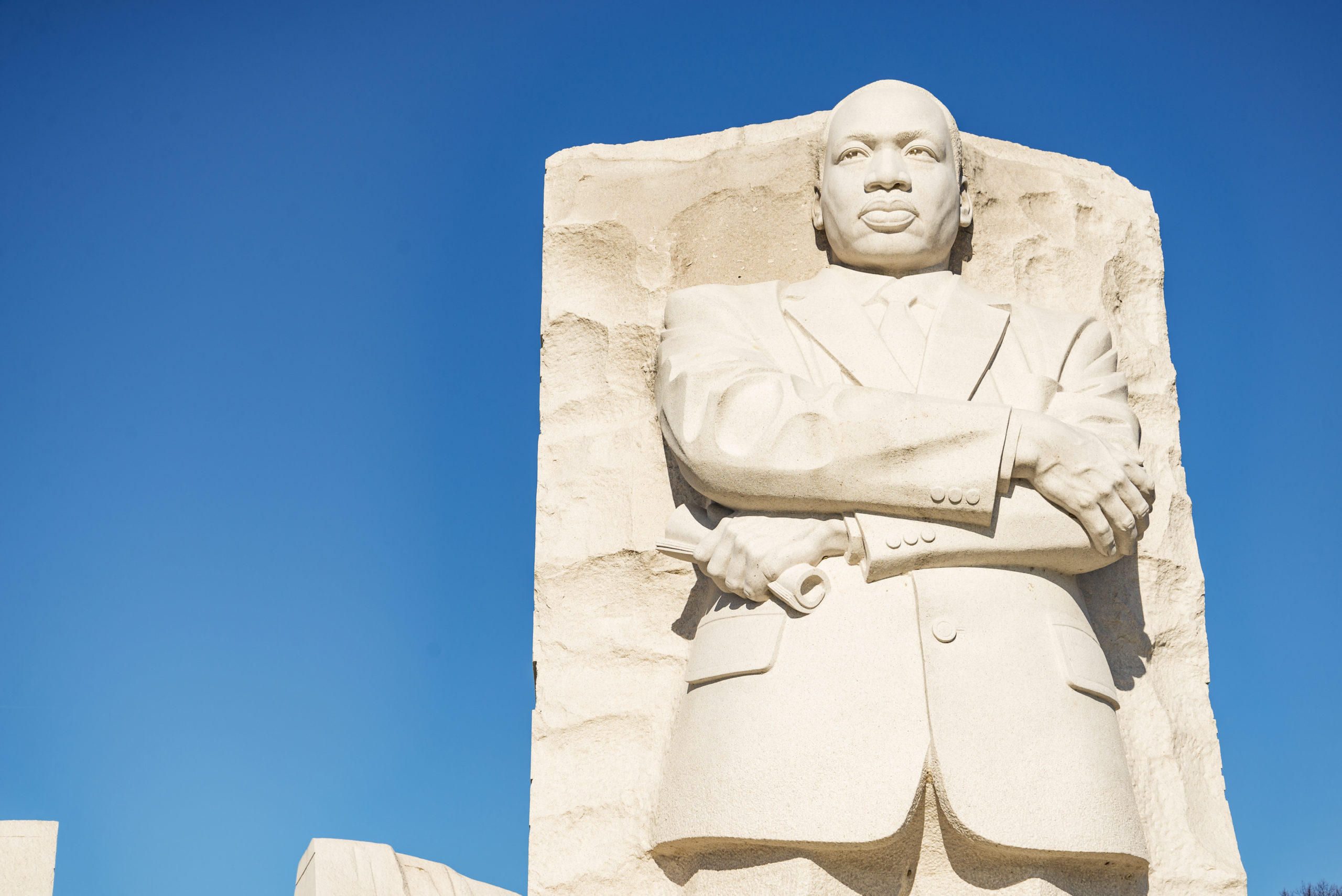 On Martin Luther King. Jr. Day and throughout the year, ACS honors Dr. King’s legacy by continuing the unfinished work that he began. Throughout the past year, ACS has convened various events and released numerous publications (see below) that align with Dr. King’s vision.

In addition, ACS chapters organize events year-round that reflect the many ways that progressive law students and lawyers can take part in working towards Dr. King’s vision of equity and justice. Find an event near you by visiting our Events Page.

Let us use the occasion of Dr. King's birthday to recommit ourselves to be a “drum major for justice …”

Selected ACS publications and videos released in the past year: