The Supreme Court and the Future of Affirmative Action 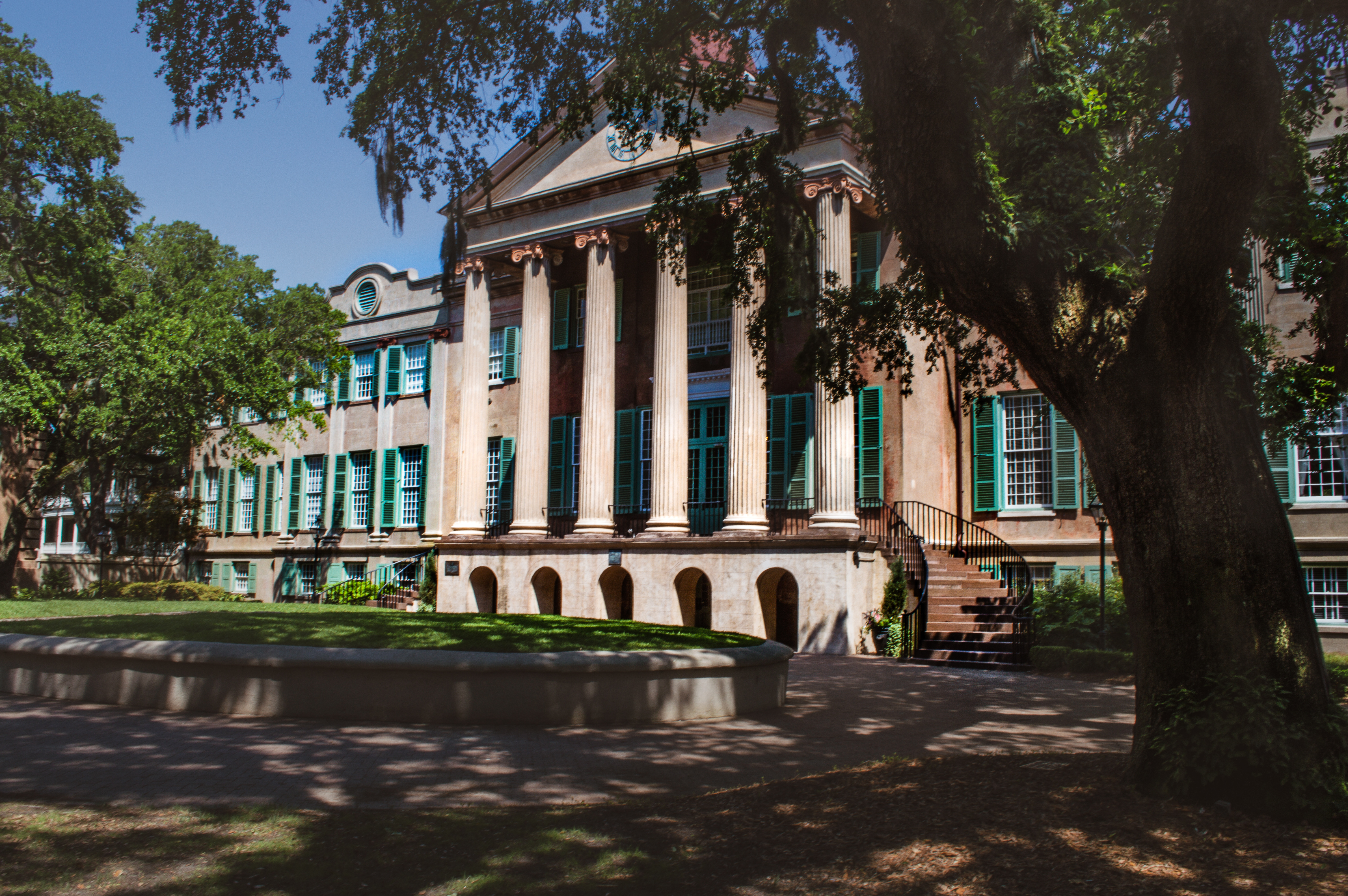 On October 1, the U.S. District Court for the District of Massachusetts issued its much anticipated ruling in Students for Fair Admissions (SFFA) v. Harvard. Almost one year after the trial first began, Judge Allison D. Burroughs ruled that Harvard’s race-conscious admissions policy did not violate Title VI of the Civil Rights Act of 1964. In a 110 page opinion, Judge Burroughs delved thoughtfully into the details of Harvard’s admissions process: the university’s self-studies of this process; its compelling interest in diversity; statistical models put forth by both SFFA and Harvard; and the prospect of using race-neutral alternatives to attain a diverse student body.  She found that Harvard’s policy did not intentionally discriminate against Asian American applicants, and that it was consistent with equal protection guidelines laid out in Grutter v. Bollinger (2003) and Fisher v. University of Texas at Austin II (2016)—guidelines that also apply to Title VI race discrimination. Judge Burroughs’ opinion provides a meticulous exemplar for future courts that evaluate race-conscious admissions policies.

SFFA is sure to appeal the ruling to the U.S. Court of Appeals for the First Circuit. Here, the district court’s ruling will likely be affirmed. It is improbable that the First Circuit will want to reconsider the statistical models presented by SFFA and Harvard and the legal conclusions that Judge Burroughs drew from them. One question that the First Circuit could revisit is whether Harvard fully considered race-neutral alternatives to attain a diverse student body. This issue may also well be the focus of future lawsuits intended to eliminate race-conscious admissions policies. Nevertheless, since Fisher dealt with the issue and Judge Burroughs addressed it thoroughly, a reversal on these grounds is also unlikely. The precedent here is pretty clear: the “Harvard plan”, with its emphasis on educational benefits of diversity and on holistic admissions, was the basic model upheld in Regents of the University of California v. Bakke (1978) and later affirmed in Grutter and Fisher.

The big question now is whether the U.S. Supreme Court will grant certiorari, since SFFA is also sure to appeal subsequently to the High Court. The Court now has a solid conservative majority, with three of the Justices having previously voted to strike down race-conscious admissions policies: Chief Justice John Roberts, Justice Samuel Alito, and Justice Clarence Thomas. Justices Neil Gorsuch and Brett Kavanaugh are also widely thought to oppose such policies. Barring an unexpected vote from one of these Justices, a cert grant will likely mean the end of affirmative action in university admissions. Even if the Court does not abrogate the compelling interest in diversity altogether, it could still require universities to fully exhaust race-neutral alternatives to attain this diversity. This would make Grutter’s narrow tailoring standard virtually impossible to meet and effectively accomplish the same end.

However, there are a few reasons why the Justices might deny cert. First, only three years have passed since the Court decided Fisher v. University of Texas II. Even if the Supreme Court did not hear SFFA v. Harvard until 2023, that would still only be seven years after Fisher II. In contrast, 25 years passed between the Court’s rulings in Bakke and Grutter, and another decade passed before the Fisher rulings. Chief Justice Roberts cares about the legitimacy of the Court in the public’s eyes, and revisiting the contentious issue of race-conscious admissions now would likely fuel public perceptions that the Court is not impartial, but merely another political body. Roberts may prefer that the Court wait a few years to take another case. If he can convince at least one other conservative Justice that this is the best course, cert would be denied.

Additionally, if they are willing to wait, the conservative wing of the Court can eliminate race-conscious policies in a manner that is arguably consistent with Grutter. In 2003, Justice Sandra Day O’Connor’s Grutter majority opinion posited that race-conscious admissions policies would no longer be necessary in 25 years—in 2028, which is only nine years away now. After she retired, Justice O’Connor stated that the 25 year timeframe was merely an aspiration. However, others, including the late Justice Antonin Scalia and Justice Stephen Breyer, have suggested that this timeframe may be part of Grutter’s holding. Consequently, the conservative wing of the Court, led by Roberts, could choose to wait until 2028. They could then vote to end race-conscious admissions and contend that they are not eschewing precedent, but actually following Grutter’s time limit.

By 2028, the political implications of an anti-affirmative action ruling may also be different. States have been taking various measures, from popular referenda to legislative and executive action, to eliminate race-conscious policies. Trump’s Department of Justice has initiated investigations of race-conscious admissions policies, putting pressure on universities to curb back these policies. SFFA has again sued the University of Texas, this time in state court, and it has also has a federal lawsuit pending against the University of North Carolina. In another decade, there may be a Circuit split on affirmative action, as there was when the Court granted cert in Grutter. A decade from now, all of these factors would make a ruling against affirmative action appear less politically-motivated and more consistent with precedent and popular will than a cert grant in SFFA v. Harvard.

Whether it happens sooner or later, most experts think that the Supreme Court will strike down affirmative action in university admissions. Nevertheless, we should remember that the “Harvard plan” has been a resilient doctrine. Four decades ago in Bakke, it saved affirmative action. Twenty years ago, many observers predicted that Grutter, along with its companion case Gratz v. Bollinger (2003), would end race-conscious admissions policies. But Justice O’Connor, who had previously been hostile to such policies, surprised them by embracing the Harvard plan in her Grutter opinion. Justice John Paul Stevens also gradually changed his views on affirmative action, voting against race-conscious admissions policies in Bakke and then voting in favor of them in Grutter. And even though Justice Anthony Kennedy dissented in Grutter, he then voted to uphold the Harvard plan in Fisher.