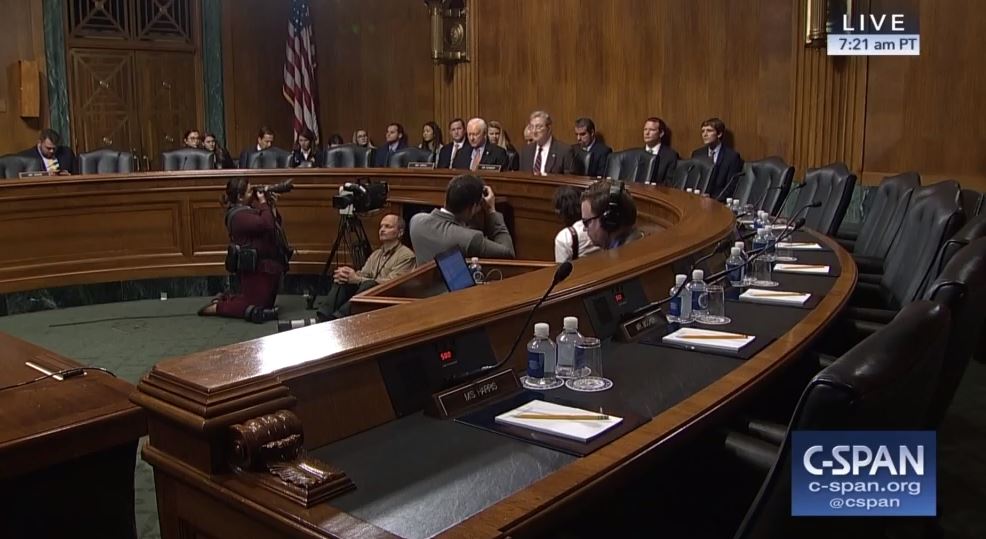 Update 10/25: The Senate Judiciary Committee held a second hearing during recess, attended by only two senators.

Last week, Majority Leader Mitch McConnell forced confirmation of 15 lower court nominees by threatening to cancel recess ahead of the midterm elections to confirm all judicial nominees waiting for votes. This week, the Senate Judiciary Committee is moving forward with a hearing on 6 lower court nominees, despite the fact that all other Senate Committees are canceling their meetings during this recess and that Ranking Member Dianne Feinstein (D-Cal.) has stated her opposition.

This hearing is further evidence that the White House and Senate majority are willing to break norms and traditions to transform the lower courts, which are the last resort for most legal cases.

Here are five ways the White House and Senate have broken the process to confirm many concerning nominees to lifetime positions:

For more information, view our fact sheet, Judicial Nominations: A Broken Process and this page of other resources.