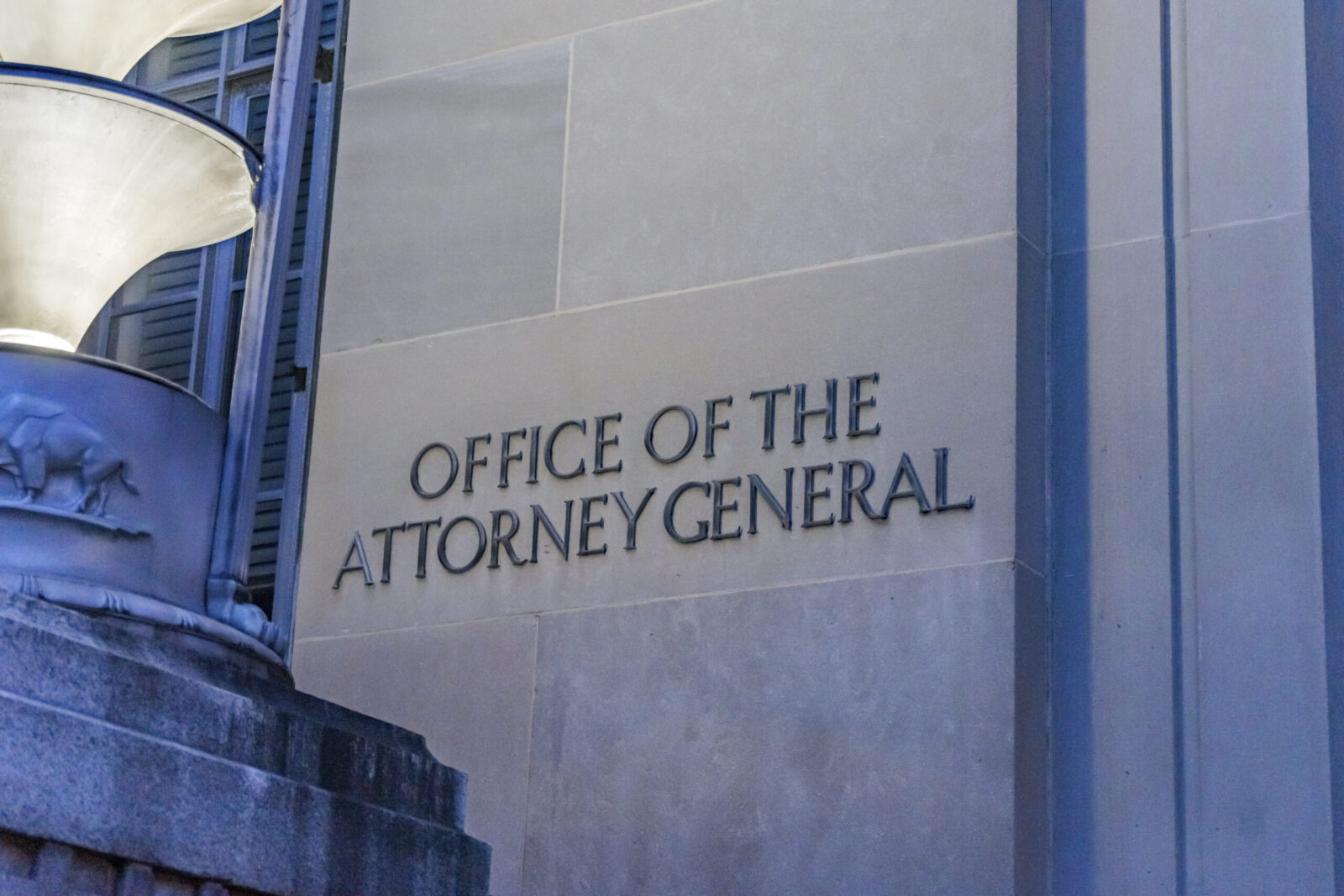 This is the eighth and final piece in an eight-month long blog series aimed at highlighting state attorneys general and their work. You can find all the pieces in the series here.

Many things are at the top of mind for voters heading to the polls and filling out their mail-in ballots this year: abortion and health care, climate change, racial justice, gun violence, safety in schools, LGBTQ+ rights, workers’ rights, and threats to democracy. But many people bypass a race on the ballot in most states that can make a big difference on all of these issues.  Many voters are not familiar with this office, know who the candidates for it are, or how to decide who among them is best suited to the job. So, they opt not to vote for anyone for this important office. The office is state attorney general, and the 33 races for attorney general across the country are too important for voters to ignore.

As the state’s chief legal officer, the attorney general defends and initiates lawsuits involving the state, its officers, and agencies, and the constitutionality of its laws. With broad jurisdiction and independence to act, state attorneys general play a crucial role in upholding the rule of law and protecting the rights, health, and safety of their states’ residents. The specific responsibilities of state attorneys general can vary state to state. For instance, their authority to prosecute crimes vary widely and are often limited. But in many states, they are and can be leaders on state criminal legal policy. The state attorney general can also advocate for policy changes with their positions in litigation and in Attorney General Opinions. And as a high-level government official, the state attorney general has a bully pulpit that can be used to either promote positive change or support unjust, regressive policies and laws.

Here’s the bottom line: Just laws that protect consumers, ensure equal treatment, clean air, and safe communities are only as good as the state attorney general enforcing them. State attorneys general can choose to focus on protecting those accessing and providing reproductive health care, enforcing civil rights, workers’ rights, voting rights, environmental and consumer protections, and defending measures aimed at reducing gun violence. Or they can choose to undermine those rights and protections, and let workers, consumers, and all state residents fend for themselves.

We saw the difference that a state attorney general can make during the last Supreme Court term. The case that overturned Roe v. Wade, Dobbs v. Jackson Women’s Health, was brought to the Court and argued by Mississippi’s state attorney general. On the other hand, state attorneys general from two dozen other states filed an amicus brief urging the Court to uphold the federal constitutional right to abortion. In West Virginia v. EPA, two states’ attorneys general successfully challenged the Environmental Protection Agency’s authority under the Clean Air Act to regulate carbon-dioxide emissions from powerplants, while other states’ attorneys general supported the EPA’s authority to address climate change. Finally, in New York State Rifle and Pistol Association v. Bruen, the New York Attorney General defended the state’s 100+ year gun control regulations, while attorneys general from other distant states argued that those regulations should be invalidated. Next term, state attorneys general are again involved in prominent cases that could dramatically change voting rights in this country, and whether universities can consider race in admissions to ensure that their student body is diverse.

State attorneys general frequently appear before the Supreme Court, representing their states as parties and amici. Their arguments help shape the law and make a difference in our everyday lives. Voters must consider this important work when they have the opportunity to elect the person who will be making these arguments.

Stark Differences that Make a Difference in Our Everyday Lives

The candidates on the ballot for state attorney general frequently present stark differences in what they believe the rule of law is and whom it should protect. Those differences are apparent outside of Supreme Court litigation, in the ordinary state-level work of state attorneys general, and they can be seen in all areas of the law—from how public lands should be used or protected to which consumer protection violations to investigate and prosecute. Where one attorney general seeks more robust enforcement of state civil rights protections and works to overturn wrongful convictions, a different person in the same office will change course entirely. Some candidates have vastly different views on the legitimacy of elections themselves, with some of them openly embracing “The Big Lie,” denying the legitimacy of the 2020 presidential election, while other candidates have fought to protect the will of voters in that election.

A state attorney general candidate’s positions on state and national issues can help inform voters how they would use the resources of the office to engage in affirmative litigation and policymaking, and which state laws, officials, and agencies the candidate would focus on defending and how. Voters must learn more about the candidates before casting their ballots because state attorneys general have tremendous impact on their states, our civil rights, and our lives.

It is crucial for voters to understand what is at stake in state attorney general races. These races have implications for reproductive rights, civil rights in the workplace, health care and housing, the right to marry the person you love, and whether our voting rights are protected. In sum, most issues that voters care about are implicated in the race for state attorney general. This year, voters in 33 states and territories have a say in who fills this important role, and they must seize the opportunity.

Learn more about the role of state attorneys generals here and here. And please spread the word in your communities and encourage your family, friends, and neighbors to research the candidates and vote for their state’s attorney general and help ensure that the person holding this statewide office is committed to upholding the rule of law and civil rights, and using the law to improve the lives of all people. The office of the attorney general matters, and every vote for the office matters.

Valerie M. Nannery leads the State Attorneys General Project at the American Constitution Society. She previously served as Assistant Attorney General in the Public Advocacy Division of the Office of the Attorney General for the District of Columbia.