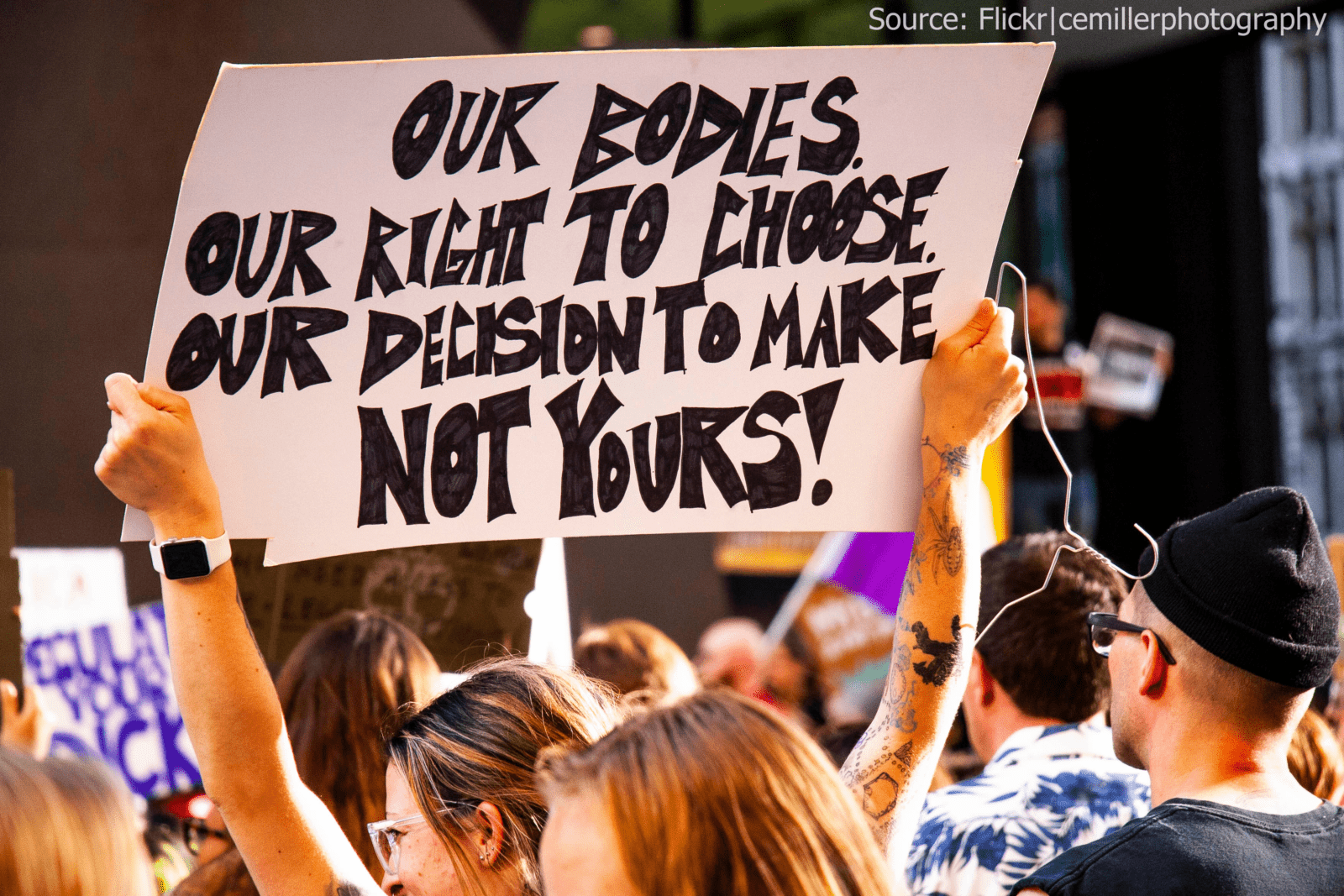 State Attorneys General have, for better or worse, played a central role as the law of reproductive rights has evolved. Most recently, in Dobbs v. Jackson Women’s Health Organization, the Mississippi attorney general chose to ask the Supreme Court to overrule Roe v. Wade, only after the Court had already granted certiorari on the narrower question of whether a 15-week abortion ban was constitutional. State attorneys general lined up as amici on both sides of the case, and after the Supreme Court decided the case and overruled Roe and Planned Parenthood v. Casey, virtually every state AG issued a statement after the decision.

As the post-Dobbs landscape takes shape, state attorneys general may have new opportunities and obligations. Already, 22 AGs who filed an amicus brief opposing the Mississippi law have reaffirmed their commitment to reproductive health care, including abortion care, and some have done more. This article identifies some of the options that state AGs may have if they want to protect reproductive freedom.

The new legal landscape is full of unknowns. Abortion rights are emerging as a significant issue in state attorney general races around the country, and the outcome of this year's AG elections will have a significant impact on the availability of abortion services and the development of the law. Anti-abortion activists, legislators, and other elected officials will be creative and persistent. Pro-choice AGs will have to be the same but should not act in isolation. Perhaps the most important things are to remain vigilant about anti-abortion efforts throughout the country and to build and maintain strong relationships not just with each other but also with other pro-choice officials, with academics, with providers, and with reproductive rights activists. Collaboration will be essential.

Carolyn Shapiro is a Professor of Law and Associate Dean for Academic Administration and Strategic Initiatives at Chicago-Kent College of Law. She is a former Solicitor General for the state of Illinois and a member of the ACS State Attorneys General Project’s Council of Advisors.