“Accountability – accountability for all who directly or indirectly fomented sedition, shed blood and took life to subvert democracy and our Constitution – must be our watchword as events unfold in the coming days and months.” 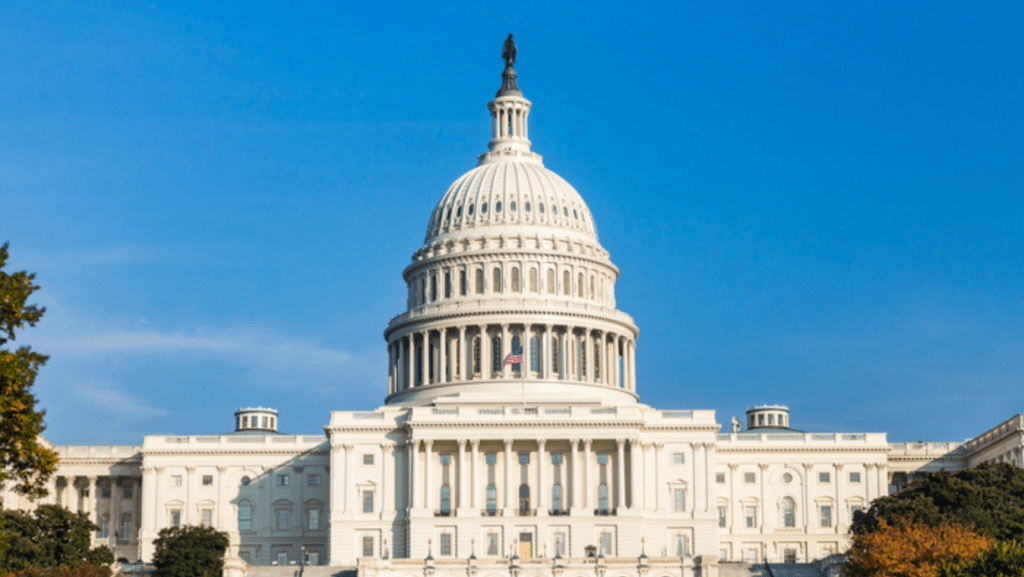 Insurrection at the Capitol: Where Do We Go From Here

Egged on by President Trump's refusal to accept electoral defeat, rioters breached the Capitol building on January 6th and interrupted the constitutionally required electoral college certification process. As Members of Congress were forced to evacuate, the unfolding violence was described as treason, insurrection, and sedition. In response, proposals invoking the 25th Amendment or implementing impeachment proceedings have been raised. Legally, what do these terms mean?

FOR IMMEDIATE RELEASE Contact: Nancy Rodriguez, media@acslaw.org Washington, D.C.  –  Calling the continued presidency of Donald Trump “a grave risk to our democracy” more than 1,000 legal and constitutional scholars from around the country have signed on to a letter calling for his immediate removal from office. The bipartisan letter was coordinated by Kent Greenfield, […]

Accountability Needed for All Who Engaged In or Supported Seditious Acts

Witnesses Could Prevent a Foregone Conclusion in Second Impeachment Trial
On impeachment, Republican senators are misinterpreting the Constitution
Sen. Rand Paul is wrong. The Trump impeachment trial is constitutional, and here's why
The Second Impeachment of Donald Trump
Our Constitution Has Failed: It’s Time for a New One
The Incapacitation of a President and the Twenty-Fifth Amendment: A Reader’s Guide
Why Trump Can Be Convicted Even as an Ex-President
Impeachment Isn’t the Only Option Against Trump
Trump and his supporters’ insurrection is a crime, not a political debate
Letter from ACS Student Chapters on the Insurrection at the Capitol
Thousands of law school alumni and students push for disbarment of Sens. Hawley and Cruz
ACS Board Member explains impeachment process
Congress can impeach Trump now and convict him when he’s gone
Why DC’s Mayor Should Have Authority Over the DC National Guard
Impeachment Resources from the ACS Network