The Incapacitation of a President and the Twenty-Fifth Amendment: A Reader’s Guide 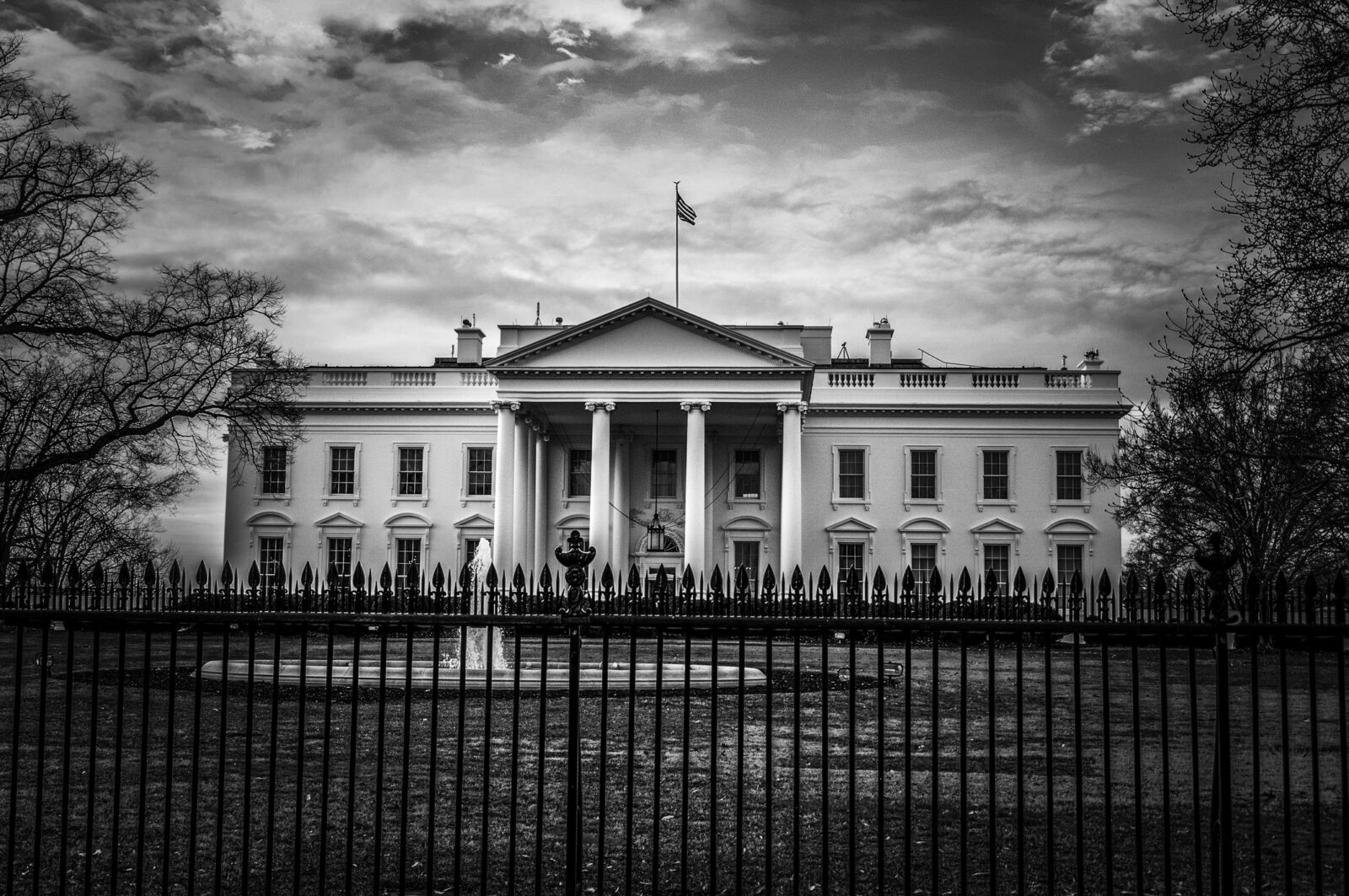 Read an explainer on the Reader's Guide.

Section Four of the Amendment has drawn particular attention in the popular media and news commentary alike in recent months. This provision provides a strikingly compressed constitutional process whereby nine government officials could separate the President from his powers and duties, with the Vice President immediately becoming Acting President. If the President should contest this declaration of inability, the amendment requires both houses of Congress to assemble within 48 hours, and then (by a two-thirds vote of each body) to resolve the question of inability within three weeks. Depending on the vote, the President may resume his official duties, or the Vice President may continue to serve as Acting President.

In the more than 50 years since the Amendment’s ratification, Section 4 has never been invoked. There are no judicial or other authoritative opinions on its proper implementation. There is no historical practice to guide its operation. The Amendment’s requirements and implications have been misstated even by experienced legal commentators. As a result, uncertainty persists about such basic questions as

Yet once triggered, the constitutional timetable is swift and inflexible. Critical national decisions would need to be made within weeks, employing a procedure that is poorly understood.

In an effort to remedy this uncertainty, the Rule of Law Clinic at Yale Law School is releasing an authoritative analysis of the Amendment and how it was intended to function. We have studied all available sources on the amendment and the intent underlying it. The Clinic examined the text, legislative history, critical academic commentary, and judicial analyses of the amendment, reviewed all significant past studies, and consulted closely with leading experts, including Professor John D. Feerick, past Dean of the Fordham University School of Law, a principal drafter of the 25th Amendment who continues to be its preeminent commentator.

Experts who have read the Guide believe that it provides invaluable and authoritative guidance on critical interpretive and procedural questions regarding the 25th Amendment. Were the issue of presidential inability ever to be contested, faithful adherence to the rule of law would require careful parsing of and conscientious adherence to the text, structure, history and practice of the Amendment.  The Guide seeks to do this in a way that is accessible and understandable. Even—perhaps especially—in a time of constitutional emergency, we hope that the Reader’s Guide will serve as a helpful constitutional resource to ensure that a critical provision of our Constitution is properly implemented in accordance with the Rule of Law.