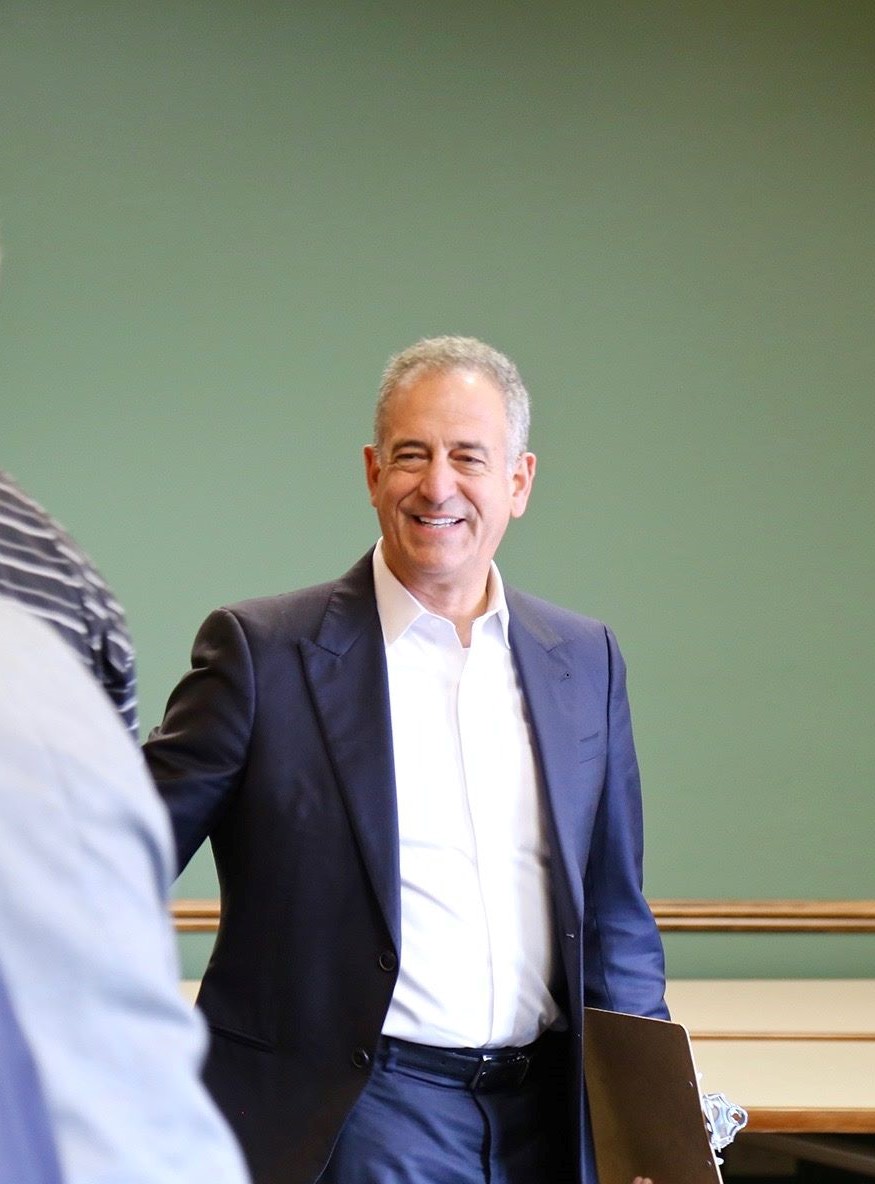 “We couldn’t be more excited to have Russ join us at this pivotal time for ACS,” said newly elected ACS Board Chair Peter Karanjia. “Every day brings new challenges to our democracy and I’m confident that, under Russ’s leadership, ACS will be well positioned to meet those challenges. Russ’s integrity and intellect command respect from all corners of the legal and policy community, and his track record of working collaboratively with diverse stakeholders to uphold our constitutional values makes Russ an ideal choice as ACS begins a new chapter ahead of its 20th Anniversary.”

“I have always had great respect for ACS and its mission to uphold progressive constitutional principles,” said Feingold. “At a time when the Constitution and the rule of law are under serious assault, it is more urgent than ever for ACS to grow, to strengthen its network across the U.S., and to raise its voice on fundamental legal issues that affect every American. I welcome the opportunity to lead the organization at this critical time, and I look forward to working with ACS’s talented staff and nationwide network.”

“How lucky we are that at this national moment of constitutional crisis, ACS has chosen a courageous and brilliant leader who has devoted his whole distinguished career to the Constitution’s preservation,” said Harold H. Koh, former Dean of Yale Law School.

“Russ Feingold was the resistance before there was a resistance, leading legislation and taking courageous votes against threats to our Constitution,” said Farhana Khera, Executive Director, Muslim Advocates. “Russ brings a combination of legal and political acumen and principled leadership that is needed at this critical moment to engage and lead lawyers, judges, law students, and concerned citizens in the work to defend the Constitution.”

Mr. Feingold represented Wisconsin in the U.S. Senate for 18 years (1993-2011), where he was highly regarded as a courageous and independent voice for constitutional rights and social justice.  Mr. Feingold has been a thought leader in numerous areas, including campaign finance regulation (as cosponsor of the landmark Bipartisan Campaign Reform Act or “McCain-Feingold Act”), criminal justice reform, and privacy in the digital age. He also served as Chairman and Ranking Member of the Senate Judiciary Committee’s Subcommittee on the Constitution. Prior to Congress, Mr. Feingold spent 10 years in the Wisconsin State Senate.

For the better part of the last 10 years, Mr. Feingold has taught constitutional law at various American law schools including Stanford Law School (where he is currently teaching), Yale Law School, Marquette University Law School, and Harvard Law School. In this role, he has inspired and mentored law students and focused on many of the same issues that are core to ACS. He has also taught foreign policy to graduate and undergraduate students at Stanford University, University of Wisconsin, Yale University, Lawrence University, and American University.

Mr. Feingold will begin his new role on March 9, 2020. Zinelle October, who has been serving as Interim President, will assume the newly created position of Executive Vice President at that time. ACS members and supporters will have an opportunity to meet Mr. Feingold at the 2020 ACS Student Convention March 27-28 and the ACS National Convention June 11-13.

AMERICAN CONSTITUTION SOCIETY
ACS believes that the Constitution is “of the people, by the people, and for the people.” We interpret the Constitution based on its text and against the backdrop of history and lived experience. Through a diverse nationwide network of progressive lawyers, law students, judges, scholars, and many others, we work to uphold the Constitution in the 21st Century by ensuring that law is a force for protecting our democracy and the public interest and for improving people’s lives. For more information, visit us at www.acslaw.org or on Twitter at @acslaw.