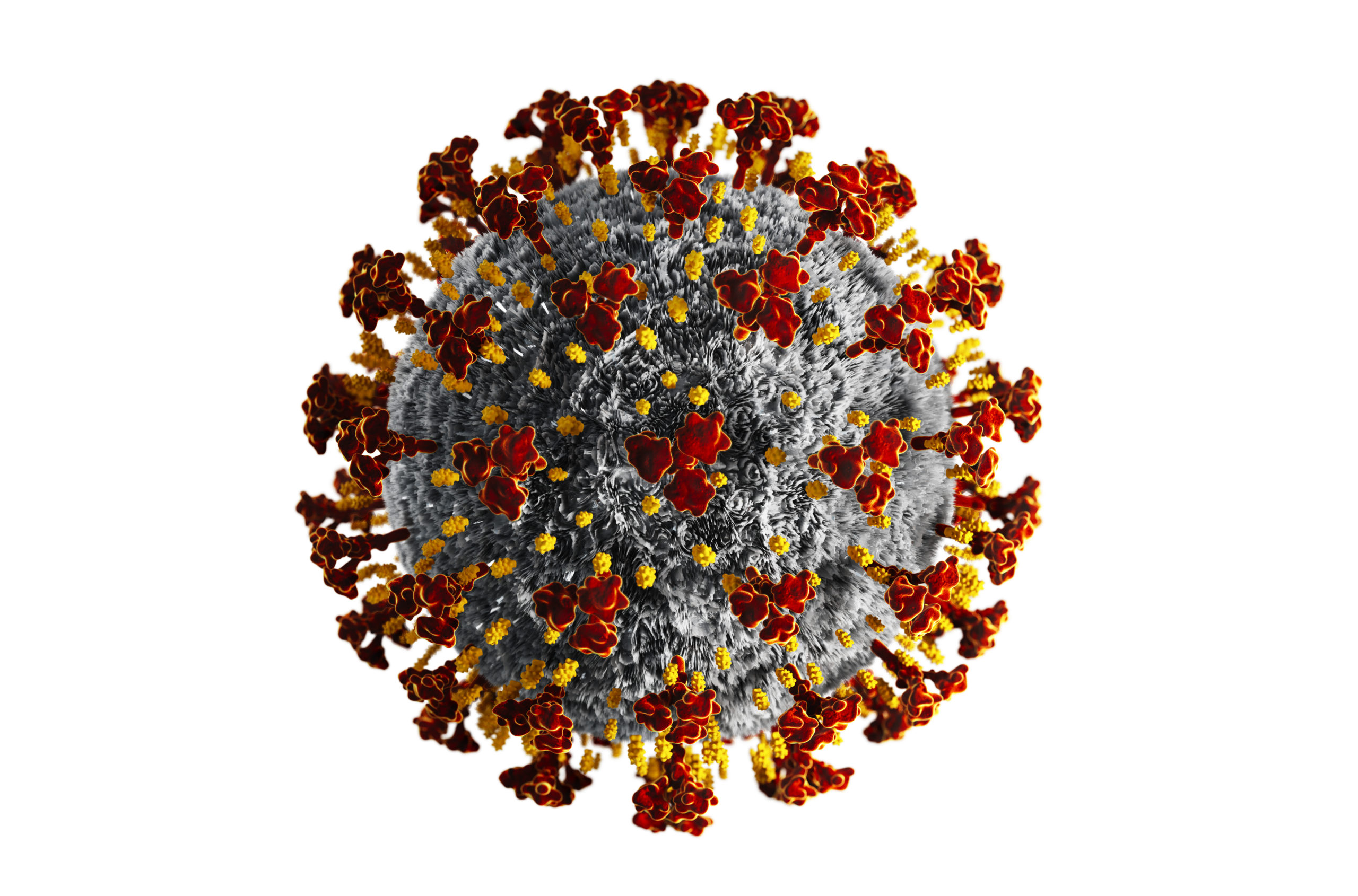 As the chief legal officers in their states (and the chief law enforcement officer in some states), state attorneys general play a number of important roles during emergencies and natural disasters, and the COVID-19 pandemic is no exception. Indeed, during this pandemic, state AGs have acted swiftly to address some of the myriad problems that are typical in times of crisis, as well as other concerns that are amplified by our current state of emergency.

State attorneys general, of course, are executive officers in the states, and work for the state and its agencies. In this role, state AGs may do everything from advising the governor on emergency declarations and advising state legislatures on emergency legislation and regulation to advising individual agencies on their legal authority and responsibilities in responding to the crisis. All this work is essential but is not apparent to the casual observer.

In addition to this important role within state government, state attorneys general are actively working to protect their jurisdictions and their residents from harm, including by enforcing consumer protections against fraud, scams, and price-gouging, and raising awareness of the emergency as it evolves.

Most states and the District of Columbia have price-gouging laws that kick in when a state of emergency is declared. These price-gouging laws vary by state, but generally forbid charging consumers inflated prices for essential items, such as food, fuel, transportation, and healthcare supplies during a declared state of emergency or other disasters. These protections give state attorneys general the authority to seek relief ranging from injunctive relief and license suspension to criminal penalties. State attorneys general have encouraged residents to report price-gouging using telephone hotlines and online complaint forms.

Separate from price-gouging, disasters are also fertile ground for consumer scams, whether they come in the form of false promises of debt relief, investment opportunities, or miracle dietary supplements. State statutes give state attorneys general primary consumer protection responsibility to combat these unfair practices within their states.

Last week, we saw New York Attorney General Letitia James issue a cease and desist letter to Alex Jones for peddling products that falsely purport to treat, prevent, or cure the coronavirus. Missouri Attorney General Eric S. Schmitt sued televangelist Jim Bakker to stop him from advertising or selling a “Silver Solution” as a treatment for coronavirus. And New Jersey Attorney General Gurbir S. Grewal announced that his office was investigating a 7-Eleven that allegedly was diluting and repackaging hand sanitizer in spray bottles.

State attorneys general have been taking steps to protect their residents in a variety of additional ways. Connecticut Attorney General William Tong filed a petition with the Public Utilities Regulatory Authority asking to stop electric, natural gas and water utility terminations for 30 days. A group of seventeen attorneys general, led by Washington Attorney General Bob Ferguson, called on the Trump Administration to delay its “public charge” rule—that discourages the use of certain public benefits, like Medicaid or food assistance, by immigrants and their families because such use counts as a negative factor in an application for an immigrant visa or legal permanent residency—while the COVID-19 outbreak and response is ongoing. New York Attorney General Letitia James suspended debt collections that are referred to the state.

State attorneys general have also continued to defend the rule of law and the welfare of their residents by taking on federal regulatory changes that would cause harm. For example, a coalition of state attorneys general just got a preliminary injunction against a rule that would have cut food assistance benefits to 700,000 people in the middle of the pandemic.

Perhaps the most important role of state attorneys general in the midst of a crisis is educating the public. Attorney general offices use a combination of traditional media outreach, social media, and other tactics to ensure that their messages—about price-gouging protections, consumer protections against fraudulent “cures” or “investments,” wise charitable giving, and how to spot scams, as well as educating workers about unemployment benefits, their rights to paid sick leave and family & medical leave—get out. They have actively sought to educate the public how to prevent the spread of the virus, about their voting rights during this crisis, and about protections against racial discrimination that has increased during this pandemic. State attorneys general enjoy a high level of trust from their constituents and have used their bully pulpits to protect their constituents and the rule of law.

Valerie M. Nannery is Director of Network Advancement at the American Constitution Society. She heads up the State Attorneys General Project, which works to highlight the importance of state attorneys general and the emerging legal and policy issues they face. Network Advancement Fellow Annamarie Hufford-Bucklin contributed valuable research assistance to this blog.