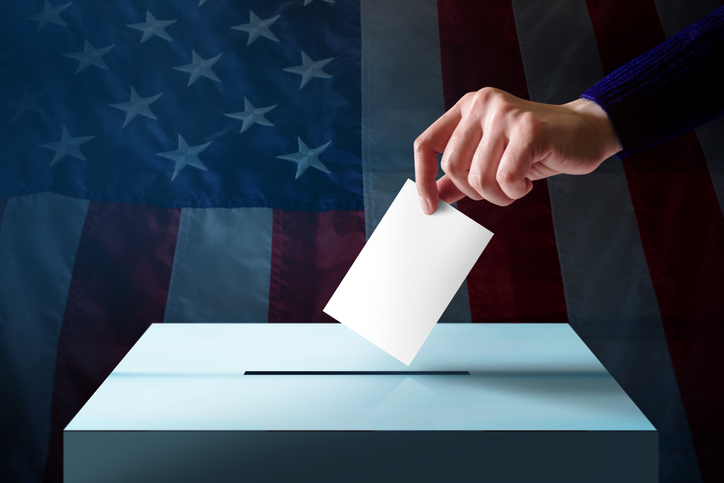 31 state attorney general positions are on ballots throughout the country. State attorneys general have always played a significant role on issues of national importance, as they hold a unique and powerful position in our federalist system of government. They exercise an independent authority separate and distinct from other organs of state government, including the governor. As states’ chief legal officers, they are charged with upholding the state and federal constitutions and enforcing state and some federal laws in furtherance of the public interest. This includes holding accountable government institutions at the local, state and federal levels that may not be fulfilling their mandates or may be overstepping their bounds.

While recent history is replete with examples of important actions taken by state attorneys general, historically they have been involved, both individually and collectively in numerous issues of national consequence.  Oftentimes, they’ve taken positions on controversial issues that either promoted positive change or supported unjust, retrogressive policies, going back to issues as varied as Japanese-American internment, segregation in schools, right to counsel, acid rain, and the dangers of tobacco products to name a few.

These are only a few historic examples, but the point should be clear: the office of the state attorney general matters; it has always mattered. And recently we’ve seen state attorneys general act on various immigration matters, opioids, health care, sexual abuse, and environmental protection among other pressing issues.  Just laws that protect consumers, ensure equal treatment, clean air and safe communities are only as good as the state attorneys general enforcing them.

It’s a wonderful development that so many have taken notice of this institution, including most recently John Oliver in this segment. But it is equally disheartening that so many people are woefully unaware of the impact state attorneys general have had, for better or worse, on their everyday lives. Learn more about the role of state attorneys generals here. And please spread the word in your communities and encourage your family, friends and neighbors to research the candidates in their state’s attorney general elections and vote on this very important position.

Zinelle October and Faisal Sheikh lead the State Attorneys General project at the American Constitution Society, a non-partisan organization founded on the principle that the law should be a force to improve the lives of all people.