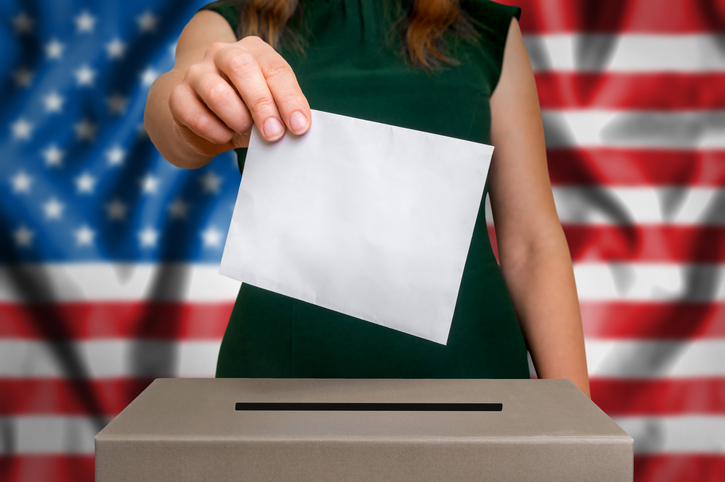 As Election Day approaches, the national political conversation has centered more and more on Congressional elections. Commenters across the political spectrum claim that the results of House and Senate races in contested districts will shape the future of the country for years, possibly decades. This may very well be the case. But Capitol Hill isn’t the only battleground for policy with national implications, as state attorneys general demonstrate every day.

But that’s not all. Aside from enforcement, state attorneys general often submit sign-on letters or comments to federal agencies and officials on proposed rules or policy initiatives, convene task forces to address systemic issues, propose bills to their state legislature, testify in Congress and issue guidance or formal opinions to state agencies and officials to clarify their legal responsibilities.

In addition, state attorneys are directly elected in 43 states, creating a system of divided executive power in which they have independent authority and are accountable not to a governor who appointed them, but rather, the constituents who elect them. In fact, there are currently twelve state attorneys general who are of a different political party than their state’s governor.

Thus, the office of the state attorney general is both nimble and powerful, one that can work independently or as a member of a coalition of peers and expand its authority to match the perceived needs of the moment through investigations, lawsuits, public statements and the bully pulpit. The opioids epidemic, sexual harassment and abuse, climate change, healthcare, police reform, big data and privacy are just some of the issues that state attorneys general are involved in and having an impact.

Through their individual and collective actions, the offices of attorneys general are acting locally, but thinking globally. Thirty states and the District of Columbia will hold elections for state attorney general on Tuesday, and twelve of these elections are for open seats. Voters would be wise to focus on the actions of their state’s top legal official, and to keep the importance of state attorneys general in mind come Election Day.