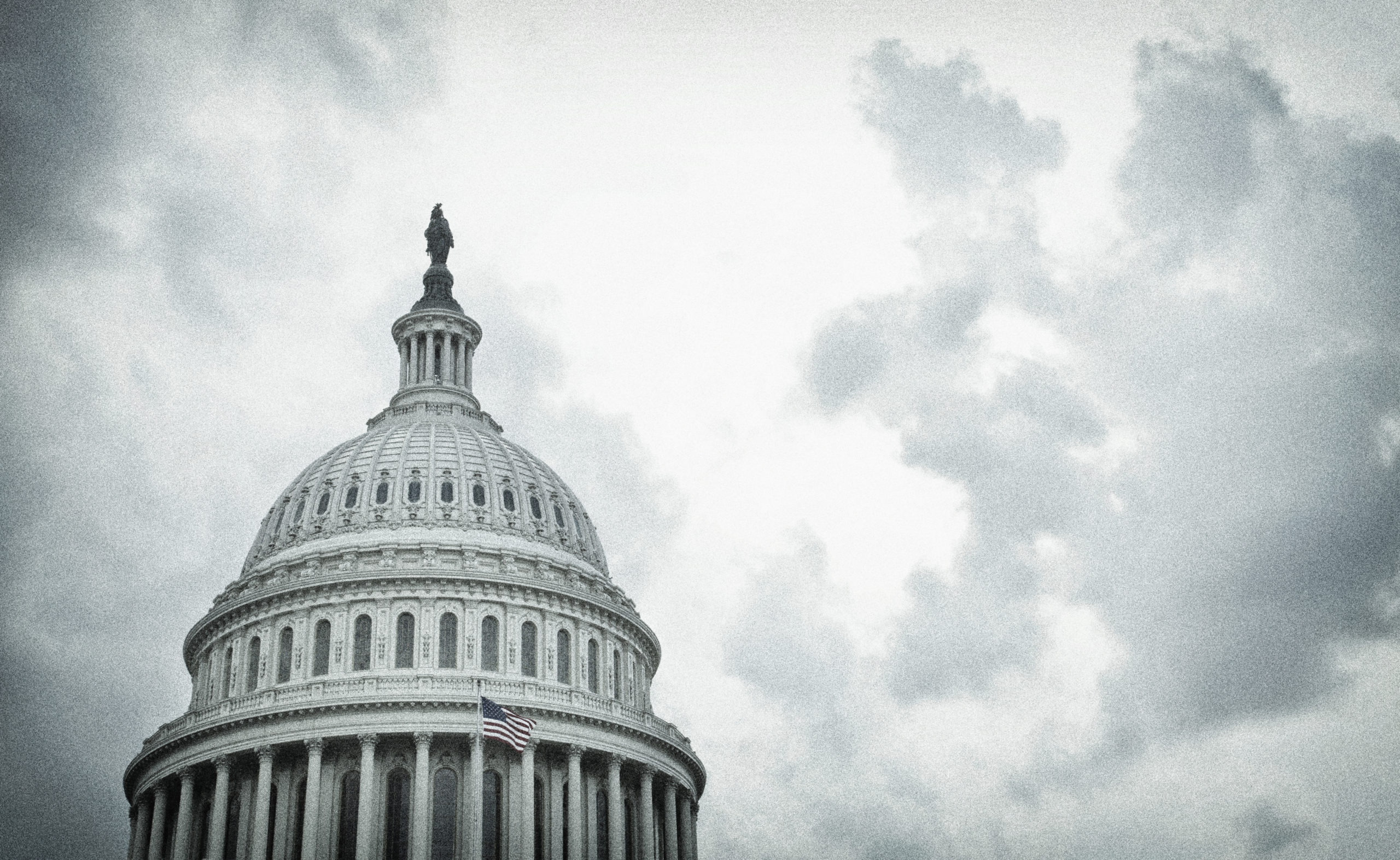 Compiled and presented by our colleagues at Hub Action.

Trump’s impeachment lawyers put forward their most sweeping, dangerous, and legally baseless defense of the president Wednesday, arguing that anything he does to boost his reelection would inherently be done in the public interest, and therefore, it cannot be grounds for impeachment.

Witness vote to come this Friday:

Lack of evidence of Trump raising the corruption issue before Biden got in the race.

Debunking Trump’s claim that Bolton never raised alarm when he was fired, Rep. Eliot Engel revealed for the first time that the former national security adviser suggested that they probe the improper ouster of Ambassador Yovanovitch in a conversation on September 23rd.