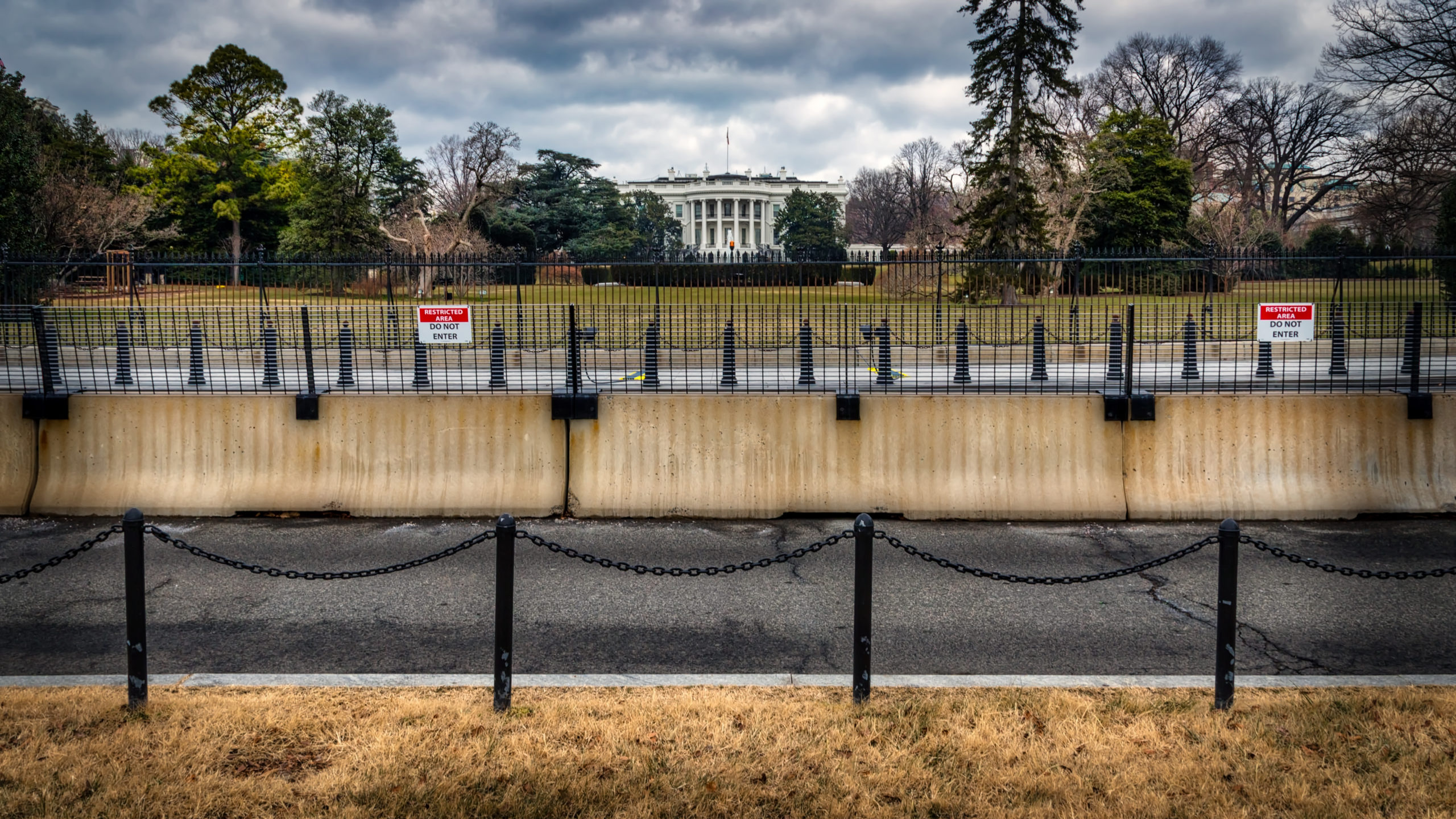 Compiled and presented by our colleagues at Hub Action (www.hubaction.org).

Two new polls – one from Navigator Research and one from Quinnipiac – added to the overwhelming body of data showing that sweeping majorities believe witnesses must be called to testify in the Senate impeachment trial.