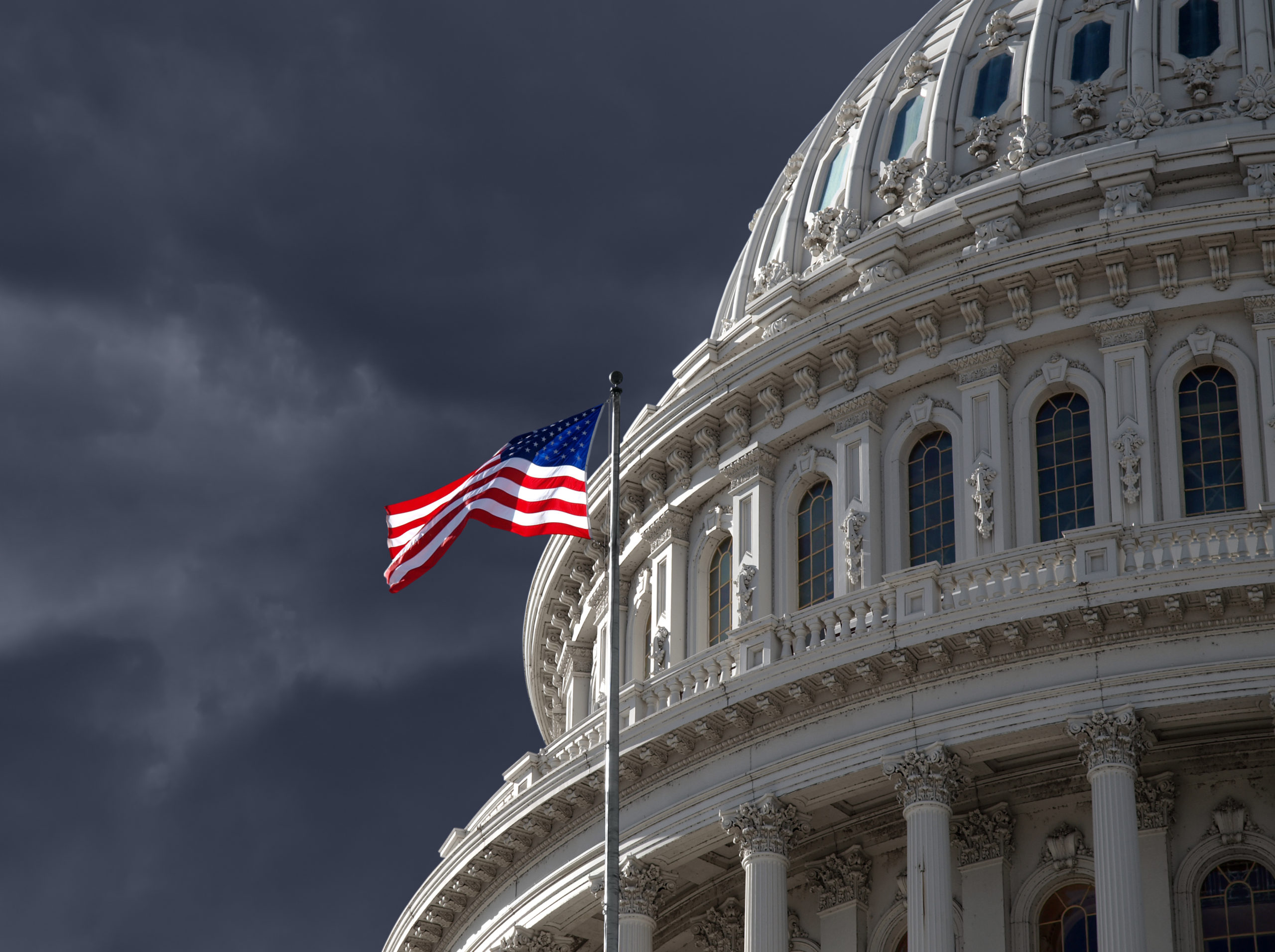 Compiled and presented by our colleagues at Hub Action (www.hubaction.org)

The bombshell allegations made by John Bolton in his forthcoming book have undercut Trump’s impeachment defense and rocked the Senate trial. Pressure to subpoena witnesses and documents has drastically intensified, with key Senate Republicans expressing desire to hear from Bolton.