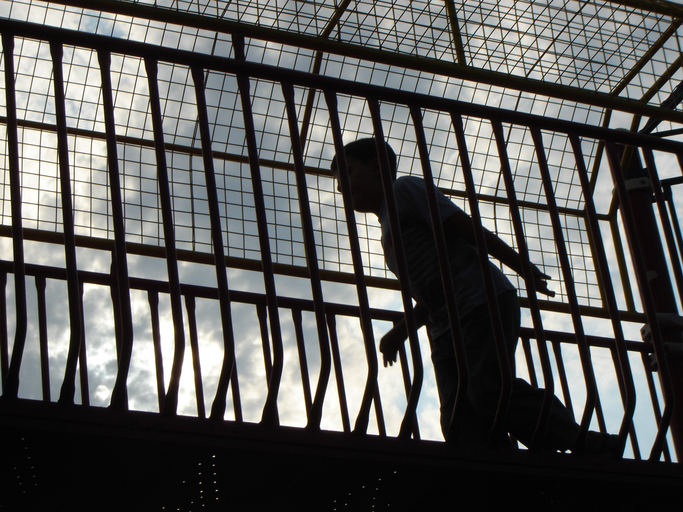 On June 20, 2018, President Trump issued an Executive Order (EO) titled “Affording Congress the Opportunity Address Family Separation.” While portions of the EO suggest a move by the administration away from family separation, the EO does not address the 2300 children already separated from their parents since May. Reports show they are currently being held in the Office of Refugee Resettlement custody in locations across the country.

Further, the EO does not actually end family separation, but instead includes language to suggest a policy to “maintain family unity, including by detaining families together.” The complication is that many legal and practical obstacles could stand in the way. In order to keep families in detention together, the administration must comply with a landmark settlement known as Flores v. Sessions which set national standards for the detention, release and treatment of all children in immigration detention. As stated by University of California-Davis Dean Kevin Johnson, "The Flores settlement [would] need to be revised to allow indefinite detention of children." Dean Johnson continued, "That seems unlikely. The court refused to allow the Obama administration to detain children for long periods in response to the influx of Central Americans in 2014."

The administration recognized some of these complications by stating in Section 3(e) of the EO: “The Attorney General shall promptly file a request with the U.S. District Court for the Central District of California to modify the Settlement Agreement in Flores v. Sessions, CV 85-4544 (“Flores settlement”), in a manner that would permit the Secretary, under present resource constraints, to detain alien families together throughout the pendency of criminal proceedings for improper entry or any removal or other immigration proceedings.” Not surprisingly, the administration filed such a request with a federal district court in California on June 21.

Adding chaos to confusion, a spokesman for the Pentagon reported to the New York Times, “The United States is preparing to shelter as many as 20,000 migrant children on four American military bases.” It was unclear whether parents will be housed in the military housing.

The administration’s choice to maintain its “zero tolerance” policy to prosecute any person who crosses the border irregularly is confirmed by Section 3(a) of the EO: “The Secretary of Homeland Security (Secretary), shall, to the extent permitted by law and subject to the availability of appropriations, maintain custody of alien families during the pendency of any criminal improper entry or immigration proceedings involving their members.” Importantly, prosecuting every border crosser is by no means required by law and in fact interferes with the concept of prosecutorial discretion. In the federal criminal context, U.S. Attorney Generals also have broad discretion to decide whether to charge, detain or try a person in the criminal justice system. This discretion has been recognized by the Supreme Court and is contained in the U.S. Attorneys Manual. The choice by AG Sessions to mandate all U.S. Attorneys to prosecute every irregular border crosser is unusual and has been rejected by at least one U.S. Attorney in Texas who on June 21, declared that he would dismiss all illegal entry immigration cases where children were separated from their families. The choice by any prosecutor to bring criminal charges, detain or take a case to trial all present examples of prosecutorial discretion.

While the EO and policies from Attorney General Sessions suggest that detaining families, whether together or separately, is necessary as a matter of law, the reality is that detention is a purely discretionary decision. The administration has ample prosecutorial discretion to detain or release children, parents and families from immigration detention. In the immigration context, prosecutorial discretion has long been exercised for both economic and humanitarian reasons. The government lacks the resources to deport over 11 million people living in the United States without authorization and importantly uses discretion to protect from deportation those who present compelling equities such serving a primary caregiver or contributing to the U.S. economy.

More resources can be found at: Penn State’s Center for Immigrants’ Rights Clinic