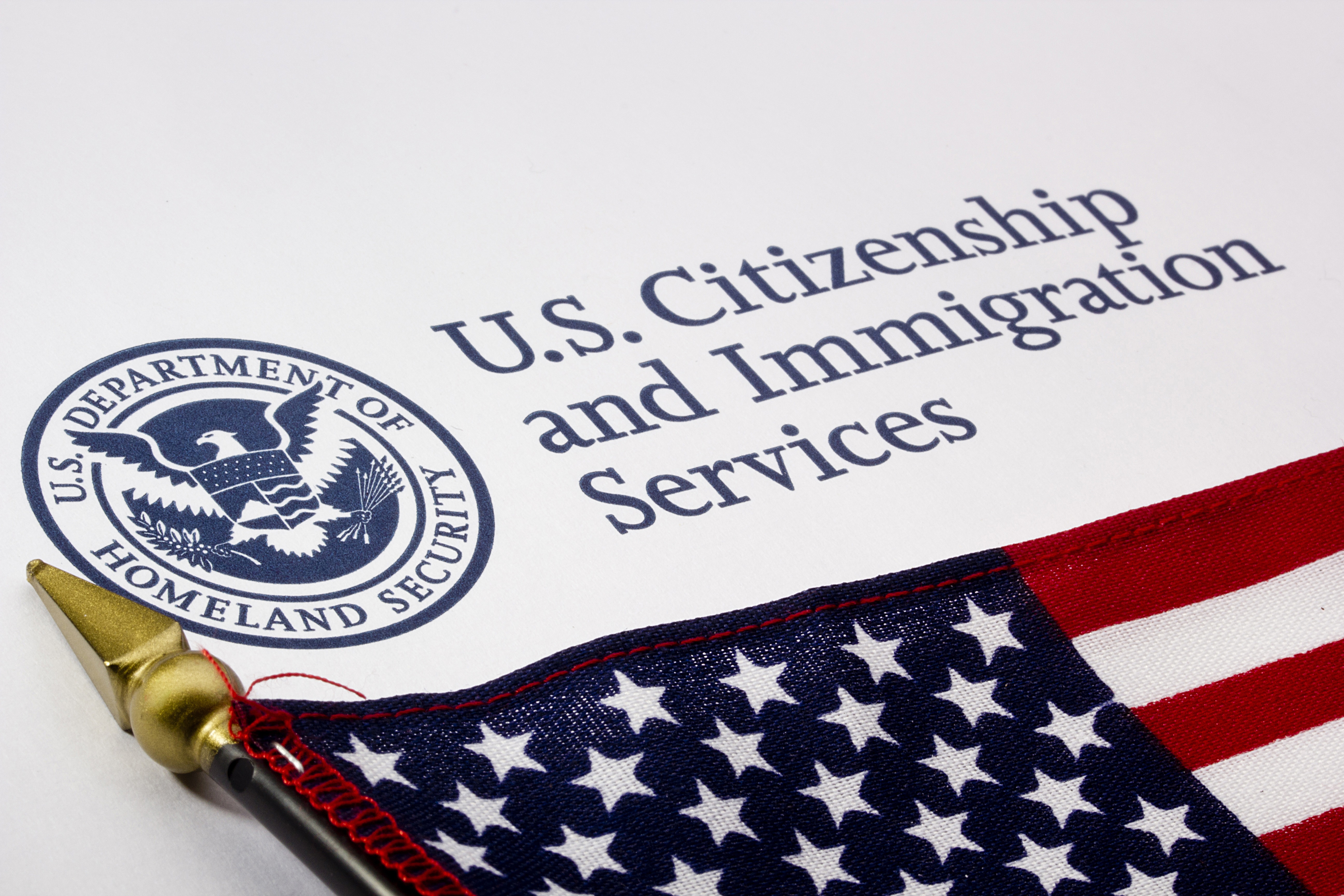 Prosecutorial discretion refers to the Department of Homeland Security’s authority to choose whether or not to take enforcement action against a person or group of people. For example, when DHS chooses to refrain from enforcing the law against a mother legally eligible for immigration arrest or detention, discretion is exercised favorably. Prioritization of individuals or categories of people whom the Department targets for enforcement and removal is necessary because the government has limited resources and because Congress has delegated to the Department the responsibility of setting priorities and administering immigration law.

With a congressional stalemate over immigration, prosecutorial discretion emerged as a centerpiece of Obama Administration policy, but this kind of discretion has been part of the immigration system for decades. Much of this history is covered in Beyond Deportation, beginning with the Eisenhower Administration and through the midpoint of the Obama Administration. Deferred action is one form of prosecutorial discretion used to protect noncitizens with compelling equities, but long operated as a secret program accessible only to elite lawyers and advocates. Transparency about deferred action is thus important, as is formalizing and centralizing its use at U.S. Citizenship and Immigration Services (USCIS), issuing written decisions when deferred action is denied, posting information about the application process, and maintaining statistics about deferred action decisions.

The enhanced tools USCIS has created for sharing information about DACA (Deferred Action for Childhood Arrivals) and steps by Immigration and Customs Enforcement (ICE) to track deferred action cases offers a new paradigm through which to discuss why transparency matters. Without these remedies, noncitizens that possess similarly relevant equities will face unequal hardships. For an analysis of deferred action data collected informally by 24 ICE field offices between October 1, 2011, and June 30, 2012 and resulting recommendations for data collection, recordkeeping, and transparency in deferred action cases, see My Great FOIA Adventure and Discoveries of Deferred Action Cases at ICE. For a discussion of the relationship between prosecutorial discretion and employment authorization that describes the historical precedent for allowing qualifying noncitizens to apply for work authorization based on a prosecutorial discretion grant, see Demystifying Work Authorization and Prosecutorial Discretion in Immigration Cases.

Prosecutorial discretion and discretion, more broadly, figured greatly in related policy changes undertaken by the Trump Administration, including but not limited to the travel bans, the curtailment of refugee numbers, and the increase in “no-court” removals. These were, themselves, discretionary choices that are inconsistent with and undermine the values of compassion and efficiency that should be central to our immigration policy. These policies are discussed in detail in Banned, which includes a qualitative research component based on interviews with twenty-one affected families, former government officials, and attorneys/advocates on the ground.

In the first one hundred days, the Biden administration has taken good first steps which includes issuing “interim” civil enforcement priorities, creating a process by which cases can be reviewed, reaffirming the role of prosecutorial discretion in immigration law, and preserving the security of Deferred Action for Childhood Arrivals, itself a form of prosecutorial discretion.

Moving forward, the Biden administration should issue bold prosecutorial discretion policy that is agency wide, with attention to defining prosecutorial discretion and its history; reaffirm previous memoranda on prosecutorial discretion, including the instruction by the former INS Commissioner Doris Meissner that officers “are not only authorized by law but expected to exercise discretion in a judicious manner at all stages of the enforcement process;” add deeper language on the kinds of enforcement actions which are “against DHS policy” similar to the language in a memorandum by former ICE head John Morton involving victims and witnesses to crime; expand of the “location” at which enforcement actions should be discouraged if not dismantled, among them schools, hospitals, places of worship, and courthouses; include a general policy against large scale enforcement actions; and reaffirm that discretion should be exercised at the earliest stages of the immigration enforcement process, consistent with policy guidance dating back to at least 1976.

Looking specifically at the current interim guidance on enforcement priorities and discretion, the Biden administration should ensure that its “mitigating factors” are applied to all three enforcement priorities. Further, it should revisit the scope “priority two”, which pertains to recent entrants, and provide an exception for humanitarian cases. Additionally, the guidance should be more explicit about the importance of using prosecutorial discretion at every stage of the enforcement process as opposed to just offering a menu. Also, future guidance should center on the importance of discretionary decisions before removal proceedings are triggered. DHS attorneys should play a role in reviewing Notices to Appear and determining whether those Notices should be filed with the immigration court. Future guidance should also expand the list of humanitarian factors that should receive “particular attention” when making discretionary decisions and include those harmed by now discredited or repealed policies such as family separation or the Muslim or Africa Ban as a factor deserving of protection. Finally, the reporting requirements already included in the interim guidance should be specific enough to include the stages at which discretion was exercised, the numerical outcomes from the case review process, and data along lines of nationality and race. These reports should be publicly available.

I am encouraged about the future, and hope that future policy on prosecutorial discretion is guided by the rule of law, history, and equity.