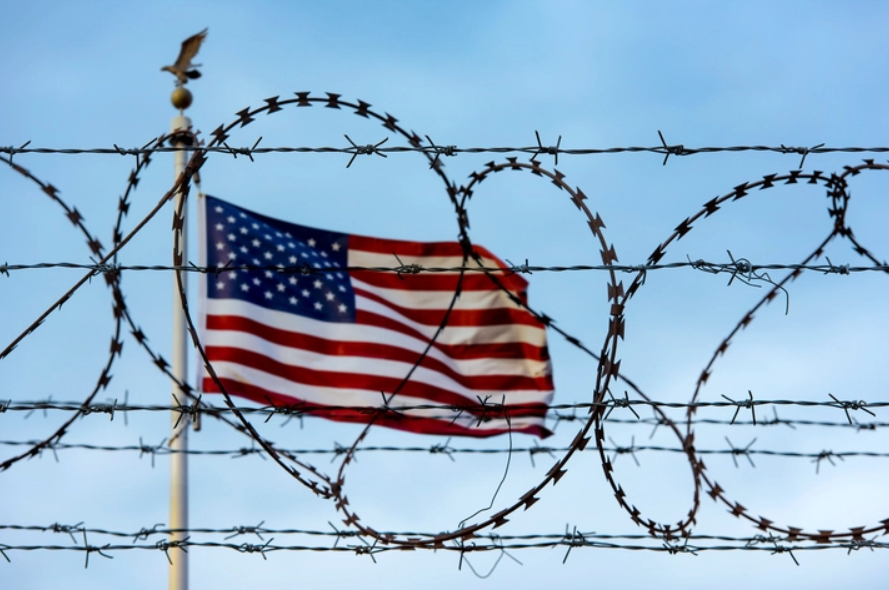 *This piece was originally published by Economic Policy Institute.

Yesterday the White House one-page framework for a legislative deal to provide a permanent immigration status to DACA recipients was made public, which is in addition to the four-page memo released on January 9 that included the Department of Homeland Security’s priorities for an “immigration deal.” The new one-page memo includes a long list of far-reaching demands to “reform” the immigration system, in exchange for remedying the crisis that President Trump himself imposed on the nearly 700,000 immigrants who were brought to the United States as children by their parents, and who voluntarily availed themselves to the U.S. government after they were promised that they would be protected and not deported by the Obama administration.

President Trump’s latest demands for major changes to the U.S. immigration system include additional legal authority to deport unauthorized immigrants, $25 billion in new funding for more border security and immigration enforcement agents, an end to the diversity visa program, and cuts to permanent immigrant visas for family reunification, among other things. All of this would be in exchange for putting up to 1.8 million DACA recipients and DREAM Act-eligible immigrants on a path to citizenship.

It is notable that the Trump administration is willing to extend the possibility of legalization and citizenship beyond just the current 700,000 DACA recipients, but doing so would still only legalize 16 percent of the total unauthorized immigrant population (1.8 million out of 11.3 million). DACA recipients and potential DREAMers themselves have made it clear that they reject a path to citizenship if it means that their parents and the millions of unauthorized immigrants left behind will be terrorized through a vastly expanded national deportation apparatus and additional border militarization, plus sharp cuts to future immigration levels.

Many of President Trump’s demands are bad ideas, rooted in racism and xenophobia, which will keep immigrants in fear and negatively impact the labor market. Including them in the context of urgently necessary legislation to protect DACA recipients—which should be clean and narrow—and after only a few weeks of negotiations, makes little sense. After making the ill-advised decision to end DACA without a permanent solution from Congress, the most pressing priority for all humane policymakers should be ensuring that DACA recipients do not become deportable or lose their ability to work and go to school. In addition, any proposal to reform the immigration system that is as broad and sweeping as president Trump’s should include legalization and a path to citizenship for all 11.3 million unauthorized immigrants.

DACA has been important to the recipients whose lives have been transformed for the better—by allowing them to attend universities, work, and live without fear of being ripped apart from their families and sent out of the country they have always considered their home. And by bringing DACA recipients into the formal labor market—granting them access to labor and employment law protections, and thereby raising their wages dramatically and resulting in new contributions to public coffers—DACA has also improved labor standards and increased social safety net funding for all workers. At a time when the Trump administration’s new worksite raids are disempowering immigrant workers by pushing them into the informal labor market, failing to legalize DACA recipients will have the effect of adding 700,000 exploitable workers to the U.S. labor market.

The Trump administration intentionally created a crisis by ending DACA as a way to achieve their immigration policy goals in exchange for ending the crisis they created. Congress should not reward president Trump for this by adopting his draconian policy preferences. Members of Congress should instead pass a clean DREAM Act that puts DACA recipients on a quick path to citizenship. A clean DREAM Act would represent sound moral and economic policy, and it’s what the vast majority of Americans support.