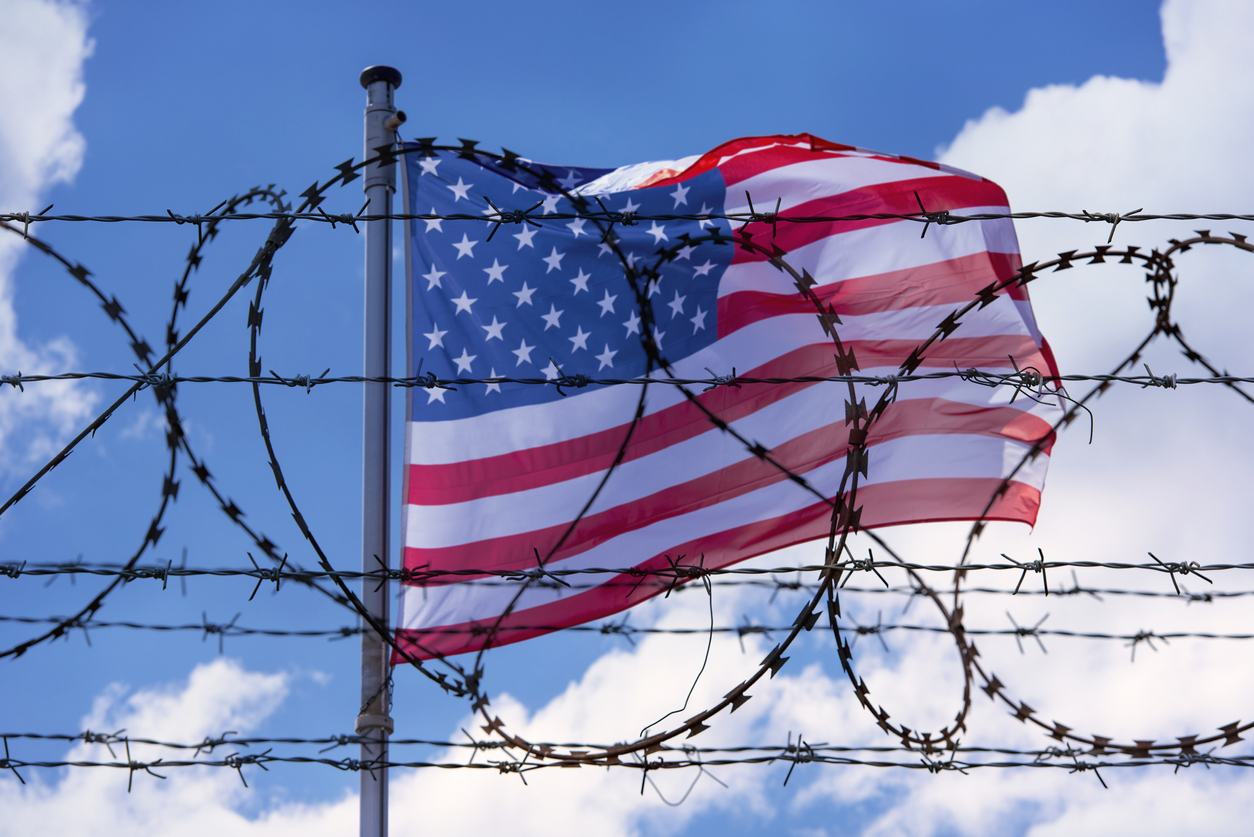 President Trump has instructed the Department of Homeland Security (DHS) and the Department of Justice (DOJ) to issue regulations that would make significant changes to the asylum process. The proposed changes would impose new burdens on asylum seekers, deter people from seeking asylum, and divert resources and attention that the immigration courts could focus on adjudicating more cases. The President has asked for these regulations within 90 days.

The April 29 “Presidential Memorandum on Additional Measures to Enhance Border Security and Restore Integrity to Our Immigration System” directs DHS and DOJ to issue regulations to require immigration courts to adjudicate asylum claims within 180 days of filing (excluding administrative appeals). The new rules would also impose fees on asylum seekers, and bar asylum seekers who enter the U.S. without inspection from receiving work authorization. As justification for these changes, President Trump cites an immigration and asylum system “in crisis.”

Section 208(d)(5)(A)(iii) of the Immigration and Nationality Act (INA) (8 U.S.C. 1158(d)(5)(A)(iii)) requires adjudication of asylum cases, absent exceptional circumstances, to be completed in 180 days. There are currently 850,000 cases pending in immigration court, and 450 judges.  Absent an immediate, serious investment in the asylum system, it will be impossible for this requirement to have any impact on the short-term “crisis” without seriously undermining the rights of asylum seekers.

Section 208(d)(3) of the INA (8 U.S.C. 1158(d)(3) permits, but does not require, the Attorney General to impose fees for the consideration of asylum applicants and work authorization for asylum seekers. For the past few decades, surcharges on non-humanitarian immigration applications (filed by immigrants and U.S. citizens) have funded the adjudication of asylum and refugee applications. Shifting the responsibility to asylum seekers to cover the costs for adjudicating their applications would require a complete review and adjustment of these surcharges, as the law, while allowing fees, does not allow these fees to exceed the costs of adjudicating the application. The law also requires the administration to establish a system for creating installment plans and collecting payments over time. This proposal would create new bureaucratic hurdles for asylum seekers and divert resources that the administration could use to adjudicate more cases

The President also directed DHS and DOJ to propose regulations to bar asylum seekers who have entered or attempted to enter the United States other than at a port of entry from receiving employment authorization until asylum (or any other form of relief) has been granted. Under current rules, asylum seekers may receive employment authorization after their application has been pending for 180 days, regardless of how they enter the country.

The United States provides no support to asylum seekers while their cases are pending. For the first six months after they file their asylum applications, during which they are not allowed to work, asylum seekers must rely on friends, family, private charity, unauthorized work, and other informal networks of support for housing and other basic needs. Denying work authorization indefinitely to thousands of asylum seekers would create a significant population of asylum seekers with no means of support, increasing the risks of exploitation, and making it impossible for many to obtain legal counsel.

The President also proposes to limit asylum seekers who have demonstrated a credible or reasonable fear of persecution or torture to pursuing only asylum and withholding of removal claims in immigration court.  The new rules would prohibit immigration judges from considering any other forms of relief and would limit their ability to release asylum seekers on bond. Asylum seekers who arrive in the U.S. between ports of entry would be subject to indefinite detention.

It is difficult to see how these new proposals would have any short-term impact on what the administration calls a “crisis.” Any of these changes would take months or years to implement and, depending on how they are drafted, be subject to litigation.

A thoughtful, comprehensive approach to the asylum seekers at the southern border would include aid to sending countries, refugee resettlement programs that provide hope to people who face persecution – particularly those who have family members in the US, alternatives to detention, expeditious but fair processing of asylum claims in non-adversarial proceedings, and access to legal counsel.  The current and proposed policies, driven by panic, fear, and what seems to be a complete lack of empathy for people driven from their homes by violence and poverty is doing nothing to stem the flow of people who are seeking safety in the United States. Investing in a humane and efficient system that recognizes and respects the right of persecuted people to seek asylum would restore integrity to the process.