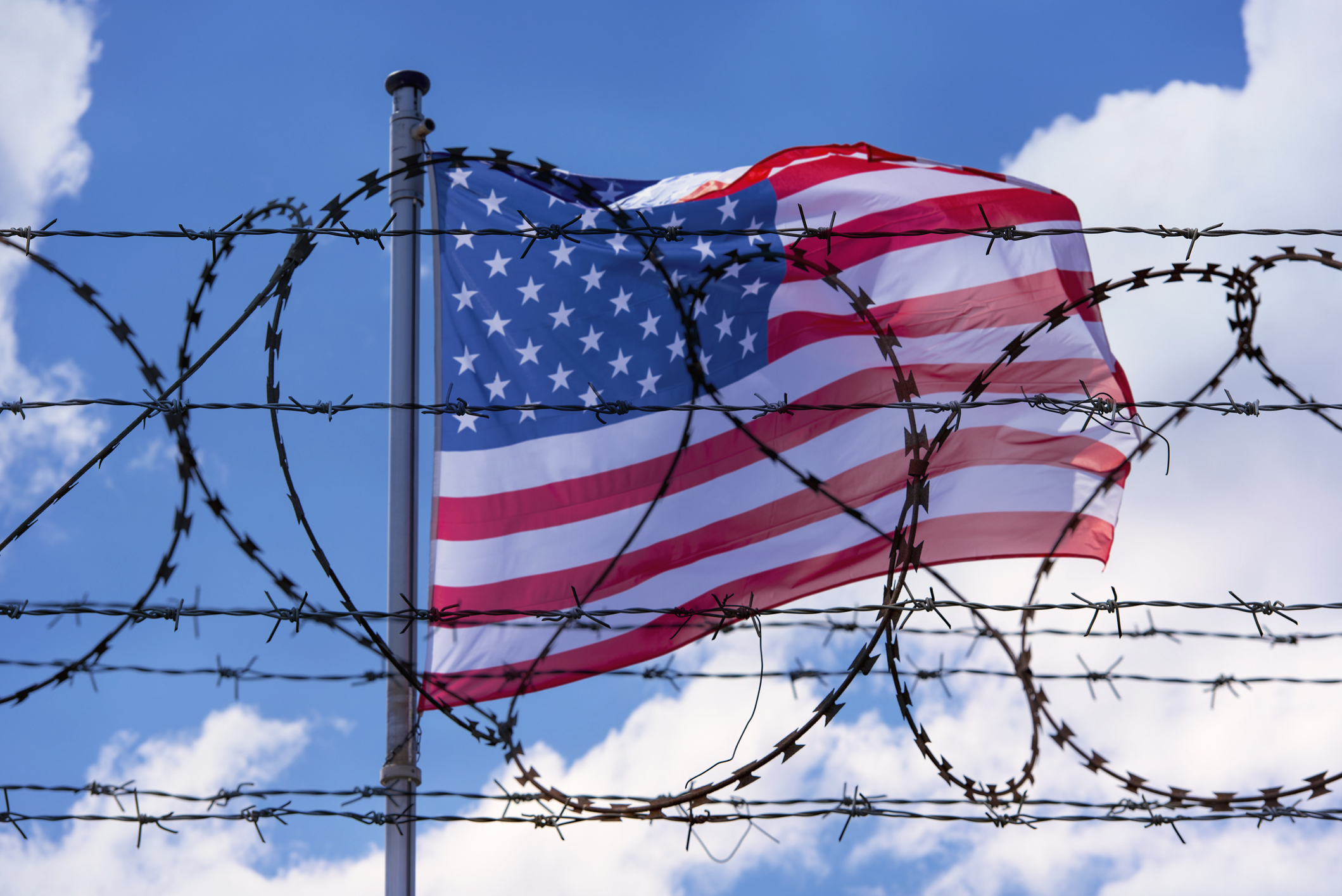 Tomorrow, the Supreme Court will be hearing oral arguments on Department of Homeland Security, et al., v. Regents of the University of California, et al., a case challenging the Trump Administration’s decision to wind down the Deferred Action for Childhood Arrivals (“DACA”) program. United We Dream (“UWD”), joined by fifty organizations, including social service and advocacy organizations that work with DACA applicants and beneficiaries, filed an amicus brief in support of the respondents. First announced by President Obama in 2012, the DACA program allows certain individuals who entered the United States as minors to receive two-year, renewable deferred action from deportation and apply for certain essential benefits, such as work authorizations, Social Security numbers, bank accounts, and driver’s licenses, and—depending on the state—seek certain scholarships, financial aid, and occupational licenses. On September 5, 2017, then-Attorney General Jeff Sessions announced that the DACA program would be terminating, cruelly forcing the lives of some eight hundred thousand young immigrants—and the communities they support—into uncertainty.

Most DACA recipients arrived in the United States when they were just six years old or younger—indeed, nearly a quarter of DACA recipients were under the age of three—and two-thirds of DACA recipients no longer have any close family members in the country of their birth. For these promising young people, the United States is the only home they have ever known. They’ve grown up here, gone to school here, played sports here, and built families here. Despite these deep and longstanding ties to the United States, before DACA, many of these young immigrants who arrived in the country as children struggled to survive due to their undocumented status—often living in constant fear of deportation.

DACA was life-changing for these young people. According to one survey, after receiving deferred action, nearly 60% of DACA recipients—approximately 400,000 individuals—entered the American workforce for the first time. And about 71% of DACA recipients also pursued educational opportunities previously foreclosed to them. Altogether, 96% of DACA recipients are employed or enrolled in an educational program. Their greater educational attainment and better jobs have translated into increased financial independence—which has been crucial not only for supporting their families and social networks, but also for contributing to broader economic growth. One 2019 study found that DACA recipients and their households hold a combined annual spending power of $24.1 billion. Seventy-nine percent reported that their increased earnings have helped them become financially independent. For so many, DACA opened a world of financial independence and opportunity that was once inaccessible.

When freed from the fear of looming deportation and able to work legally, DACA recipients work harder, are more productive, and earn more. Overall, DACA recipients’ salaries doubled on average—from an annual salary of $21,012 (pre-DACA) to $42,132 (post-DACA). For DACA beneficiaries who completed licensing programs—in fields such as nursing, dentistry, and construction—the earnings boost is even more profound. For 68% of individuals in these programs, their salaries more than doubled from as little as $5 to more than $14 an hour. As a result, one of the most dramatic effects of DACA is to catapult low-income individuals with great potential into higher-skilled, higher-earning jobs. In short, DACA facilitates the American Dream.

These higher wages also increase tax revenues at all levels of government. Employers automatically deduct payroll taxes from DACA recipients’ paychecks—even though those individuals are ineligible for many of the social programs supported by these taxes. One report estimated that DACA recipients and their households pay a combined $8.8 billion in federal, State, and local taxes annually. Another study estimates that tax revenue for Social Security and Medicare alone would decrease by $39.3 billion over a decade if the contributions of DACA-eligible individuals were lost. And, even under a conservative estimate, the combined economic costs and fiscal impact of deporting DACA recipients amount to an eye-popping $283 billion over a decade. Other estimates are even higher. This substantial body of empirical data is borne out by the representative stories of the DACA recipients described the United We Dream’s amicus brief.

DACA was a promise made by our government to eligible young people. The realization of that promise unleashed tremendous personal, social, and economic opportunities for DACA recipients, and it established a foundation upon which many American communities now rely. The fate of these hundreds of thousands of DACA recipients and DACA eligible individuals will be debated and decided in this Supreme Court term. Over 80% of Americans think that these individuals should be given a path to citizenship. This Administration’s attempt to break faith with DREAMers is just another manifestation of its cruel, self-destructive immigration policies.