DACA at the Supreme Court: Quick Take on Oral Arguments 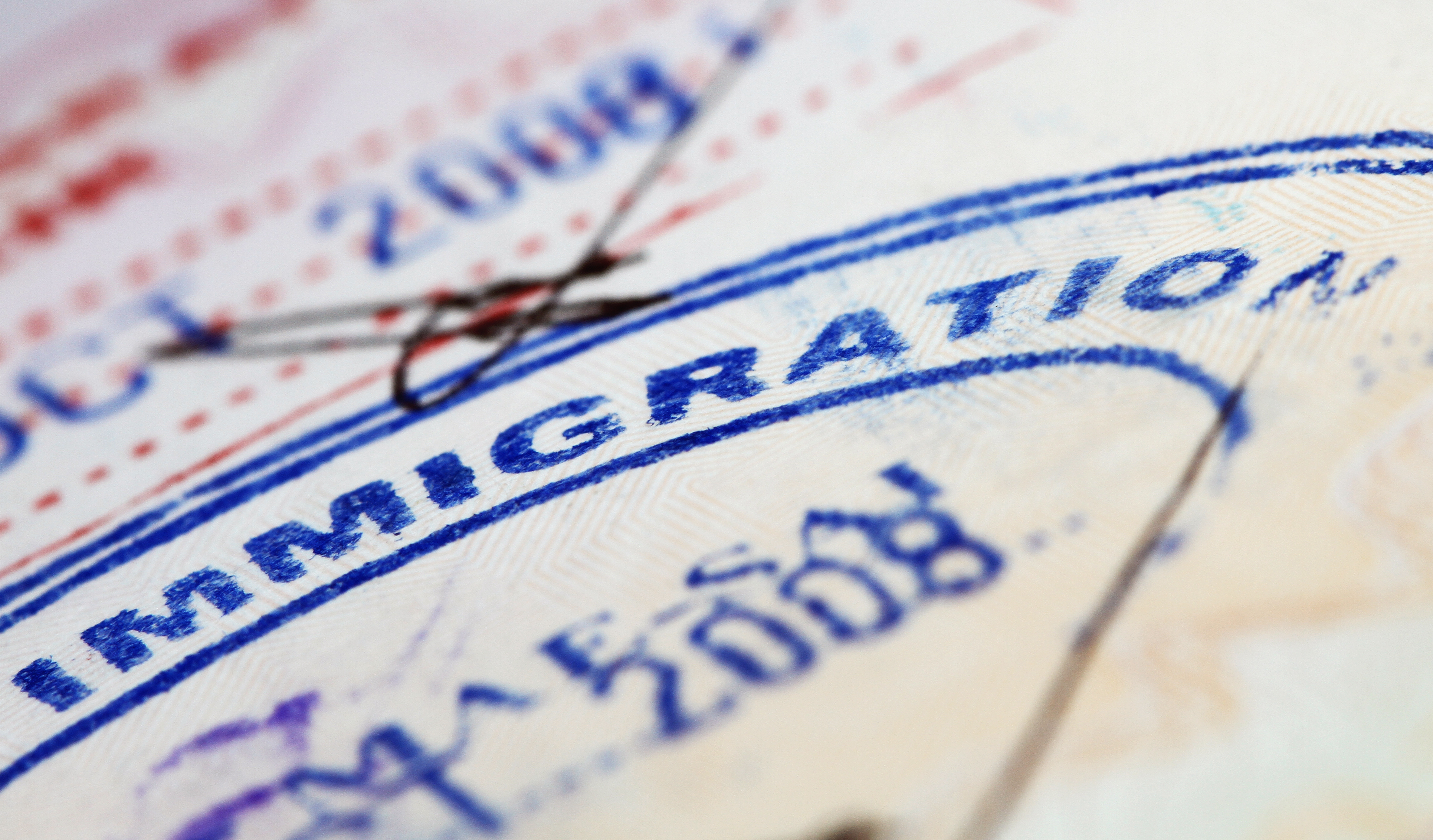 This was originally posted on Medium.

On November 12, 2019, the Supreme Court of the United States (SCOTUS) heard oral arguments in the case of DACA, or more specifically “Deferred Action for Childhood Arrivals.” The arguments centered on the termination of DACA, not on the legality of DACA itself (though in several ways the two questions are intertwined).

Reading into oral arguments is like reading through tea leaves, but we all tasted something. Take this quick take as but one taste.

First, a good portion of both the questions and the answers wander. The first distraction began with a discussion of a case unrelated to DACA known as DAPA, which is a deferred action policy for parents that was never operational, and ended in a deadlock by the Supreme Court. The government argued that the outcome in DAPA raised “serious doubts” about the legality of DACA. How I wish the irrelevance came out more. The second distraction was the choice by the government to refer to those with DACA as “illegal aliens.” The choice by this administration to use this term against people with DACA, more than a decade of presence, and qualities that are in most ways American is unfortunate. A final distraction (or the one I will raise here) is with regard to size. Justice Alito made size a part of his questions (e.g. p. 72). But ultimately, size is a policy question, not a legal one.

Second, the government argued that there is “simply nothing in the INA” (or “Immigration and Nationality Act”) that allows DHS to use the discretion it did in employing DACA (p. 11). The INA is identified by the government throughout the brief (i.e., DACA rests on a “shadow” INA really? p. 34, p. 36) But the reality is that several provisions of the INA, including most prominently the delegation of authority from Congress to DHS to make immigration enforcement decisions (see section 103) do just this. Other sections of the INA (i.e., 237(d)(4), 242(g)) also identify deferred action by name as do several court decisions including ones by the Supreme Court. These authorities were not drawn out during the arguments. It was also inaccurate for the government to argue that DACA “actively facilitates violations of the law” (p. 33) without a reason or explanation. Further, the government in my view overstated the degree to which Secretary Nielsen articulated “reliance interests” in her memorandum, the “second” memorandum issued by DHS long after its decision to end DACA. (p. 22)

Third, the oral arguments had some ironic twists, with the government itself arguing that work authorization and other benefits were simply “collateral.” The irony is rooted in the historic criticism that such benefits are allegedly “conferred” by DACA (which in fact is untrue), but the government’s motivation in making the “collateral” argument was to challenge reviewability, quite a different angle than those immigration law scholars who defend DACA.

See this 2017 letter from immigration law professors and DACA at the Supreme Court: Immigration Law Scholars Brief. I also found it puzzling the degree to which the argument isolated the legality question from their conclusion about “serious doubts” about DACA’s legality. (p. 32). Is this a distinction with a significant difference?

Fourth, the oral arguments also had some bright moments or at least, clarifying ones. Early on, Justice Ginsburg raised the dichotomy of, on one hand, saying the government’s choice to end DACA is unreviewable because it’s committed to agency discretion and, on the other hand, saying that DHS had no discretion because DACA was unlawful. (p.6)

Justice Breyer led with “All right. So I counted,” alluding to the number of people who came in and the number of briefs filed in connection with DACA. He challenged the reliance interests raised by the government. Later, Justice Sotomayor stated that she sees nothing in the INA that “takes away discretion” of the agency (p. 28) and challenged the number of reliance interests not considered by the government. (p. 30) Ted Olson on behalf of the respondents led a strong opening arguing that the decision to end DACA “required the government to provide an accurate, reasoned, rational, and legally sound decision. It utterly failed to do so.” (p. 43) He had some challenging exchanges with Justice Gorsuch.

Olson ended strong with the administration’s failure to provide a rational explanation for ending DACA “instead of just pushing a button …that’s what judicial review is all about.” (p. 65) Mr. Mongan responded forcefully to questions by Justice Kavanaugh concluding that the government has not made a decision “that actually takes ownership of a discretionary choice to end this policy.” (p. 86) Justice Ginsburg highlighted this point concluding that the “From all of that, we don’t know how she [DHS] would respond if there was a clear recognition that there was nothing illegal about DACA. Her whole memo is infected by the idea that this is, one, illegal. It leaves substantial doubt about its illegality.” (p. 88) Justice Breyer also questioned whether the “reasons” by DHS were reasons at all. Justice Sotomayor reminded the parties and the Court about the human stakes of DACA “That this is not about the law; this is about our choice to destroy lives.” (p. 31)

Ultimately, how the Court rules may have nothing, little, or much to do about the oral arguments. However the Court rules, those with DACA should consider the option of renewal and be screened by an immigration lawyer for other possible durable relief under existing law. Finally, the importance of a long-term solution for those with DACA or DACA-like qualities is clear.

NOTE: I have studied the history of prosecutorial discretion and deferred action in particular for years, triggered by experiences filing deferred action requests nearly 20 years ago. You can read more about that and the implications of the DACA termination here: www.beyonddeportation.com Further, I run an immigrants’ rights clinic at Penn State Law in University Park. From the time DACA was announced in 2012, we have served a number of individuals and community members and developed a range of resources available here: https://pennstatelaw.psu.edu/immigration-time-of-trump#DACA/DAP