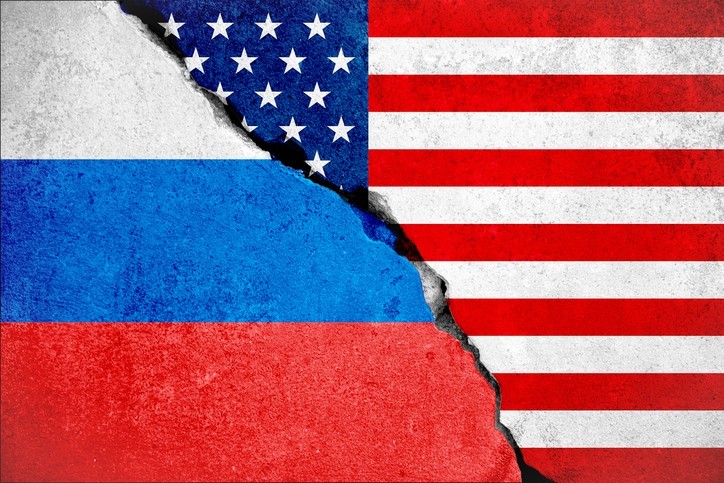 Former Trump campaign manager Corey Lewandowski is scheduled to appear before the House Judiciary Committee September 17 to testify on the Trump campaign’s alleged interactions with Russian individuals during the 2016 campaign. Below is a joint post by Zinelle October, Interim President of the American Constitution Society, and Noah Bookbinder, Executive Director of Citizens for Responsibility and Ethics in Washington, exploring some of the issues likely to arise during Mr. Lewandowski’s appearance and some key questions that should be asked of him.

When former Trump campaign manager Corey Lewandowski appears before the House Judiciary Committee this week, much attention will appropriately focus on President Trump’s disturbing requests in June and July 2017 to Lewandowski. Then a private citizen, Lewandowski was instructed by Trump to tell Attorney General Sessions to limit the Mueller investigation and to fire Sessions if he did not meet with him. As Trump’s former campaign manager, however, Lewandowski is in a position to illuminate additional key unanswered questions: why did the Trump campaign dispute that Russian operatives were hacking Democratic National Committee computer systems, and why didn’t Trump campaign leaders report to U.S. authorities about then-ongoing Russian outreach to them?

Lewandowski left the campaign on June 20, 2016. In the week before his departure, the media reported that the Russian government had broken into the DNC computer system and that US officials believed Russian spies were also targeting the Clinton and Trump campaigns. Immediately, the Trump campaign responded to this account with a statement asserting the Russians had not attacked the DNC, but rather the DNC had hacked itself.

The Trump campaign’s denial of the Russian attack is mystifying for several reasons. First, to this day, after a rigorous two-year investigation by Special Counsel Robert Mueller, there remains not one scintilla of public evidence supporting the campaign’s claims. To the contrary, as detailed in Mueller’s final report and court filings between March and October 2016, Russian agencies not only intruded into the DNC computer system and dumped extracted information, they also hacked and released emails and documents of individuals associated with the Clinton campaign and the Democratic Congressional Campaign Committee.

Second, the media account of Russian intrusion occurred at the same time that Russian nationals were reaching out to the Trump campaign on multiple fronts. These contacts included notification in late April 2016 to campaign foreign policy advisor George Papadopoulos that the Russians had “dirt” on Hillary Clinton in the form of thousands of emails, and a June 9, 2016, in-person meeting between Russian nationals and Donald Trump, Jr., Jared Kushner, and Paul Manafort precipitated by a promise from the Russians of “official documents and information that would incriminate Hillary.” Given the nature and timing of these Russian contacts, the media report that Russia was targeting the DNC and both presidential campaigns should have raised alarm, not skepticism, on the part of the Trump campaign.

As a former top campaign official, Lewandowski should be able to shed light on the basis for the June 2016 Trump campaign statement challenging the public reports on Russian hacking. As part of this, he also should address what role Trump himself played in this response. Lewandowski himself has repeatedly underscored that Trump “loves to have all the information brought to him” and was the “final decision maker on everything that takes place.” Presumably, a hands-on decision-maker would have been in the loop on matters concerning the Russian interference allegations that were grabbing national headlines at the time.

Lewandowski also should address the important related issue of how he as campaign manager, his campaign colleagues, and candidate Trump considered and dealt with the national security risks posed by its contacts with a hostile foreign power. The Mueller report makes clear that Lewandowski was informed of multiple efforts by Russian nationals to engage the campaign in the spring of 2016, including:

The public deserves full accountability regarding what steps Lewandowski and his Trump campaign colleagues took to inform US authorities about Russian outreach to the campaign, both before and after the press reports on Russian interference in June 2016, and any instructions he, President Trump, or any Trump campaign colleagues issued to campaign associates regarding how to respond to or report Russian contacts.

U.S. intelligence agencies continue to report that election interference by Russia and other hostile powers remains a threat to the United States, a reality underscored by recent news that the CIA in 2017 had to extract an endangered source from Moscow who had been central to understanding Russian government involvement in the 2016 attacks. As Congress, the public, and 2020 campaign officials seek to implement policies and practices that most effectively protect against future attacks, Lewandowski’s testimony should serve as a reminder that denial is a strategy that none of us should be considering.

Five Things to Watch for When Mueller Testifies