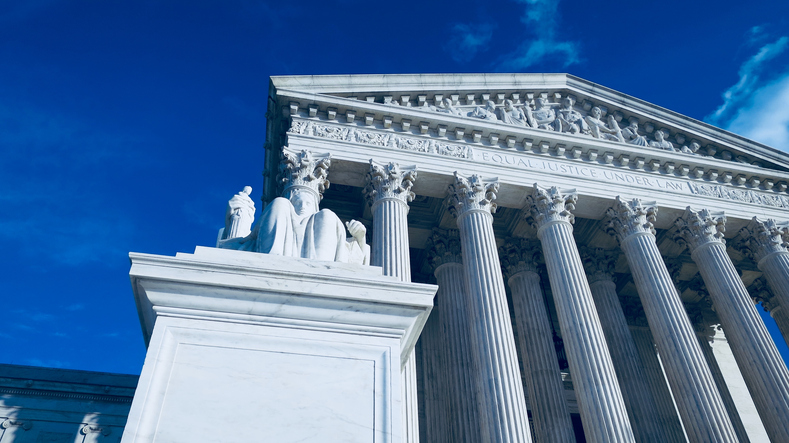 Last week, President Trump announced that he was nominating Judge Brett Kavanaugh of the D.C. Circuit to fill the spot of retiring Justice Anthony Kennedy on the Supreme Court. Kavanaugh is an alumnus of Yale Law School, and his nomination was quickly met with a laudatory press release from YLS, as well as op-eds from YLS faculty in the New York Times and the Wall Street Journal. Among other things, the faculty members hailed Kavanaugh for being “a longtime friend to many of us in the Yale Law School community,” for “hiring a diverse set of clerks,” and for “influenc[ing] and help[ing[ steer the [Supreme] Court” in his appellate opinions.

I was not the only YLS student to find this response from our school disappointing and deeply out of touch. A group of students and alums responded quickly, drafting an open letter to Dean Heather Gerken and the rest of the law school’s leadership. In focusing on Kavanuagh’s “professionalism, pedigree, and service to Yale Law School,” the letter stated, the school’s response “obscures the true stakes of his nomination and raises a disturbing question: Is there nothing more important to Yale Law School than its proximity to power and prestige?”

The letter walked through the many dangerous views Kavanaugh will bring with him to the Court – from his apparent disregard of Roe v. Wade as demonstrated by his treatment of the pregnant immigrant teenager seeking an abortion in Garza v. Hargan; to his stated belief that the president should be exempt from criminal investigations; to his repeated efforts to dismantle environmental and consumer protection regulations; to his persistent unwillingness to protect the rights of the country’s most vulnerable populations, including the disabled and the undocumented.

As of Sunday evening, the letter had gathered more than 600 signatures, from current students and alumni from graduating classes going back decades.

I had no part in drafting the letter, but I am immensely proud of those who did, and all those who have signed it. I can understand a desire by the YLS leadership to express pride in the success of its alumni. But Kavanaugh’s nomination poses a unique danger – not only to the many unnamed, vulnerable people, both in the U.S. and abroad, who will suffer from his decisions, but also to many students right here in our YLS community.

Kavanaugh’s nomination comes on the tail of a series of truly alarming SCOTUS decisions, decisions that threatened the rights of labor unions, pregnant women, and, in the grand finale that was Trump v. Hawaii, some of the world’s most vulnerable groups, immigrants and refugees. To heap praise on Kavanaugh – a justice who will be far to the right of Kennedy – so soon in the wake of this modern-day Korematsu, is a slap in the face to everyone in our community who will see their rights rapidly retracted if the court’s trend of liberal retrenchment continues.

Yale Law School is home to a wide range of tremendously thoughtful legal scholars. Rather than praising a judge like Kavanaugh for his willingness to hire YLS students as his law clerks – a characteristic that benefits a handful of elite players and says nothing about his ideological views and the tremendous impact they will have on the world if codified in SCOTUS opinions – YLS faculty could instead see their role as rigorously interrogating his opinions, his judicial philosophy.

Such an elite institution as YLS should not be rubberstamping someone poised to take on such a powerful role simply because he is one of their own. Its role should instead be to stand up for justice, for tolerance, and for the most vulnerable members of the country, and of its own community.