The Ghost of Justice Scalia’s Dissent Has Returned 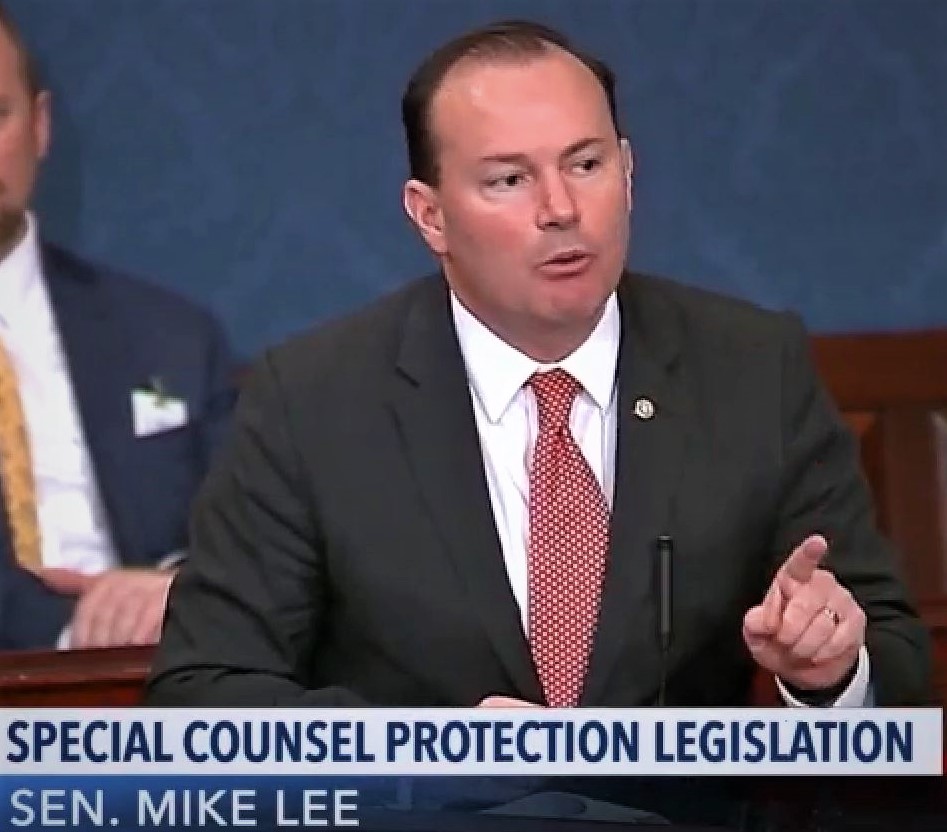 Yesterday Senator Mike Lee took to the floor of the U.S. Senate to object to bipartisan legislation designed to support the rule of law by ensuring that President Trump not fire Special Counsel Mueller without “good cause”.  Senator Lee’s objection wasn’t based on Supreme Court precedent.  In fact, just the opposite. Senator Lee objected to the legislation based upon a dissent by the late Justice Scalia– a dissent that no other justice joined.

Justice Scalia’s dissent in the 1988 case of Morrison v Olson has taken on mythical powers in some circles where it has been accorded stare decisis value, despite the fact that its holding has never been accepted by the Supreme Court.  This perversion of constitutional law is astounding and has the convenient effect of ignoring the Court’s actual holding in Morrison, that the Independent Counsel Act, a forerunner of the regulations governing the current Special Counsel, was constitutional.

In June ACS published an Issue Brief by Georgetown Law Professor Victoria Nourse explaining why the Supreme Court’s decision in Morrison v Olson, remains good law, and why Justice Scalia’s dissent is wrong as a matter of constitutional law.  At a time when the ghost of Justice Scalia’s Morrison dissent is returning to justify subversion of the rule of law, it is time to revisit Professor Nourse’s writing and recommit to supporting the rule of law.

The GOP Has Shot the Messenger. Now Will They Investigate His Claims?