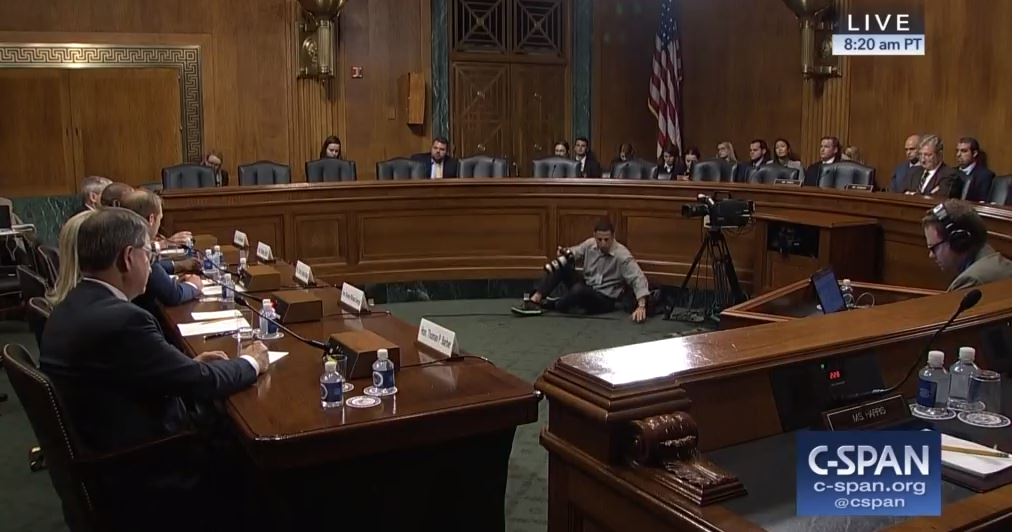 Last week the Senate held a hearing on six of President Trump’s circuit court nominees. Tomorrow the Senate will hold a hearing on three additional judicial nominees for the lower courts. These hearings are being held during recess when most committee members are in their home states.

This has never been done before without the consent of the minority and is the latest example of the Senate GOP’s willingness to break norms and bend the rules to force President Trump’s judicial nominees onto the bench. For more background, view our fact sheet, Judicial Nominations: A Broken Process and How You Can Protect the Courts.

As we said last week, the fact that the Senate Judiciary Committee leadership is proceeding with these hearings under these circumstances makes a mockery of the Senate’s advise and consent role.

For more information, view our fact sheet, Judicial Nominations: A Broken Process and this page of other resources.