President Trump’s Attacks on Judges Threaten the Rule of Law 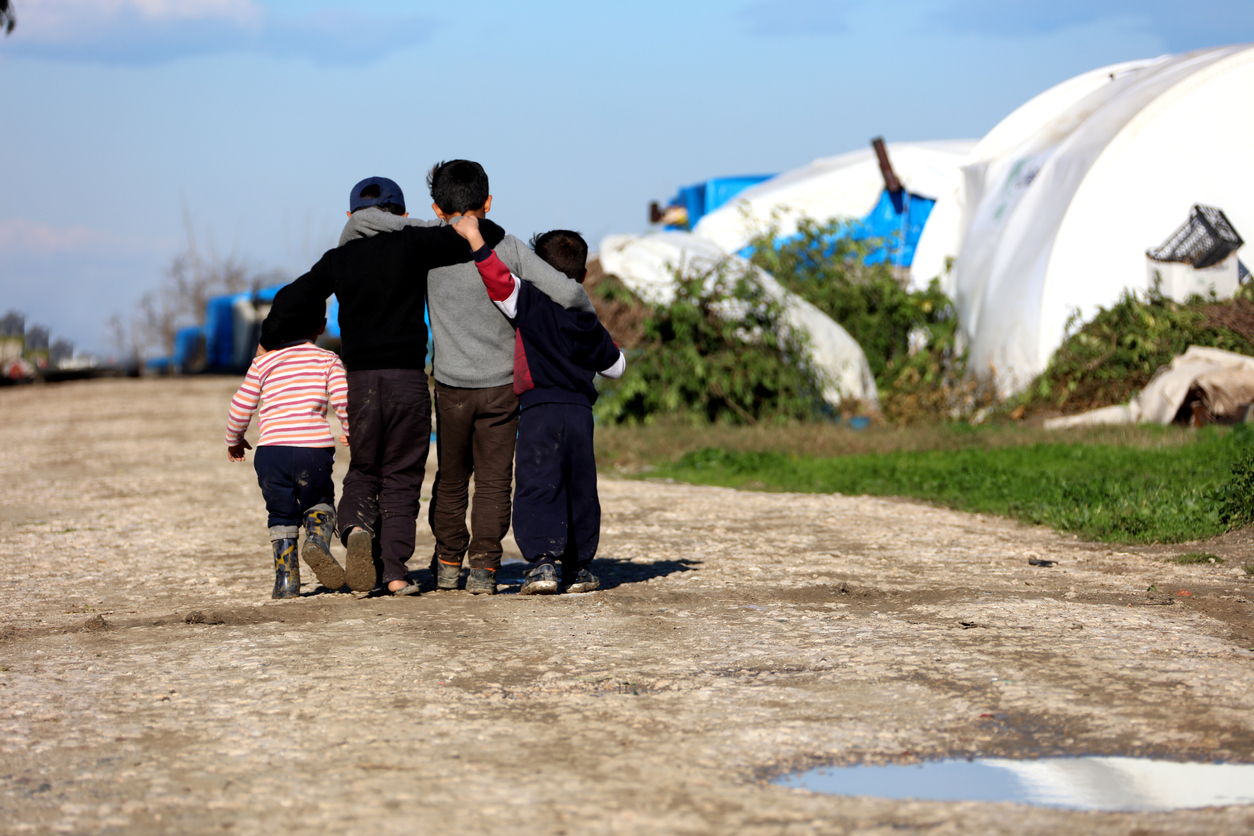 Earlier this month, the President issued an Executive Order that sought to deny asylum claims from migrants unless they cross the border at specified checkpoints. Litigation soon followed. In a recent ruling striking down the Executive Order, U.S. District Judge Jon S. Tigar of San Francisco—a Berkeley Law alum—instructed the Trump Administration that it must accept asylum claims from migrants regardless of where they crossed the border.

Wounds still fresh from recent losses in the same forum, the President quickly called Judge Tigar's ruling "a disgrace" from an "Obama Judge," before then making a veiled threat to take action against the Ninth Circuit. The harsh public attack so concerned the Chief Justice of the US Supreme Court, John Roberts, that he issued a rare rebuke to the President:

“We do not have Obama judges or Trump judges, Bush judges or Clinton judges,” Roberts said in his statement. “What we have is an extraordinary group of dedicated judges doing their level best to do equal right to those appearing before them. That independent judiciary is something we should all be thankful for.” Chief Justice Roberts is exactly right.

Judge Jon Tigar is an esteemed judge and public servant with a distinguished legal career. He graduated Order of the Coif from Berkeley Law, where he also served as Articles Editor of the California Law Review. He has worked as a clerk to a federal judge, as a public defender, in private practice, and now, as a United States federal judge.

Despite his busy schedule, Judge Tigar also finds time to give back to the legal community. The Berkeley and Stanford student chapters of American Constitution Society have come to know Judge Tigar over the course of the past few years as he has given annual talks at our law schools. For years, Judge Tigar has generously volunteered his time to offer us thoughts, wisdom, and career advice that we continue to reflect on and value to this day.

When we hosted Judge Tigar at Berkeley Law this past spring, his commitment to the rule of law and objective judicial decision-making was evident. He described how his duty as a judge is not to seek a preferred policy outcome, but to apply the law to the facts of the case, drawing on basic constitutional principles along the way when necessary.

The President's personal attacks on Judge Tigar, the Ninth Circuit, and even the Chief Justice himself were highly inappropriate. In fact, we fear that the President's unprecedented attacks on individual judges and the judiciary as a whole threaten to undermine the rule of law and erode public confidence in our courts.

The attack on Judge Tigar is simply the most recent iteration of a much larger pattern of disturbing attacks on the rule of law. If an election yields an outcome the President dislikes, he levies baseless accusations of election fraud. If public officials fail to show unyielding personal loyalty to the President, he removes them from office, seeking to install a loyalist in their place. If a news report criticizes the President, he dismisses the report as "fake news," while broadly condemning the media as the "enemy of the American people." And, of course, if a court issues a ruling the President disagrees with, he derides the judge as illegitimate, undermining the independence of the judiciary in the process.

We acknowledge that a judge’s political affiliation can often play a role in their judicial philosophy and decision-making; ACS is proud to advocate for judicial philosophies rooted in progressive values. But that does not mean that the judiciary should be treated as a political body. Through its structure and lifetime tenure, the judiciary is designed to be isolated from the political process. This separation ensures that judges like Judge Tigar have room to draw on their legal expertise to apply the law as they see fit, free from the mud-slinging, pressure, and influence that is commonplace among the political branches.

The President's attacks on the judiciary threaten to sever this separation by fueling a dangerous public perception of judges as mere political actors. This should worry us all, regardless of our political affiliation. As Chief Justice Roberts makes clear in his rare public statement, a free and independent judiciary should not be a partisan issue, but something for which we should all be thankful.

Although we remain concerned over the future of the judiciary, we are encouraged that the Chief Justice took this opportunity to defend Judge Tigar and uphold judicial independence. Despite our many differences, we hope the public will continue to unite in demanding nothing less than the free and independent judiciary our democracy requires.