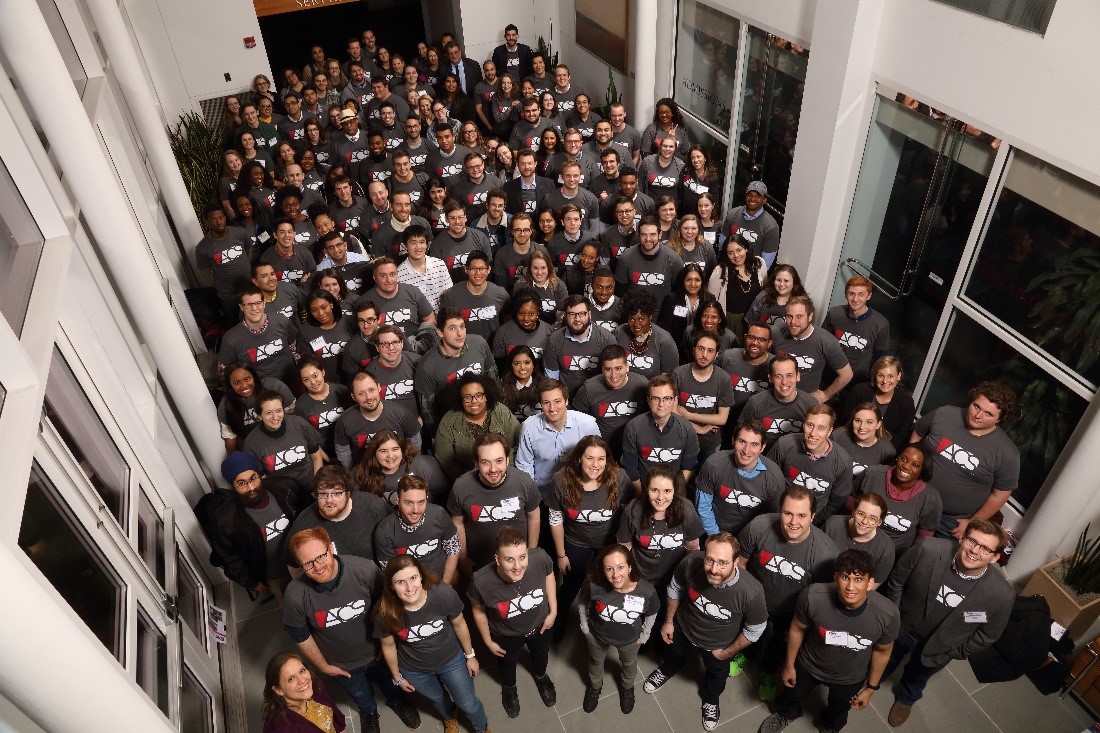 Last weekend, 170 students from 20 states and Washington, D.C., attended the 2019 ACS National Student Convention at the University of Virginia School of Law in Charlottesville, Virginia. Here are some of the highlights: 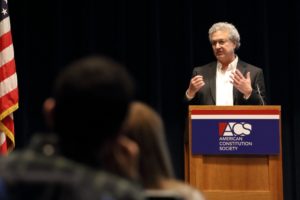 Richard Cohen, the president of the Southern Poverty Law Center, kicked off the convention with a reminder of the importance of litigation to holding public servants accountable, and instructions to remain vigilant and resist complacency. 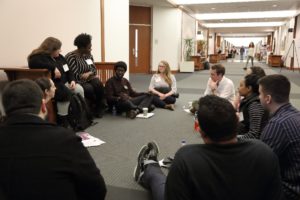 Students had a chance to trade tips and tricks on running an ACS chapter, building diversity and inclusivity within their chapters, engaging with lawyer chapters, and more during our Friday Leadership Sessions. We were inspired to hear about their hard work and desire to collaborate. 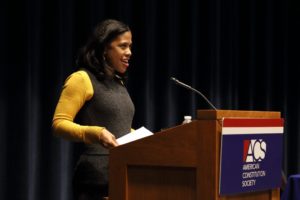 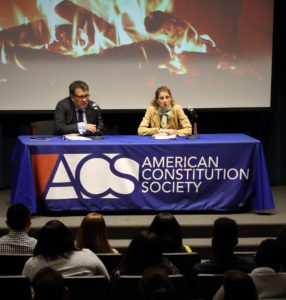 ACS President Caroline Fredrickson and Professor Vincent Michelot hosted a fireside chat, where they discussed similarities and differences between the potential of declining democracies in France and the United States. 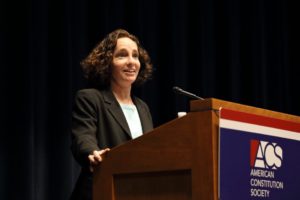 UVA Law Dean Risa Goluboff spoke about the events of August 2017 in Charlottesville and emphasized that working with one another and engaging with pressing legal issues is essential to combatting the nationwide attack on democratic norms. 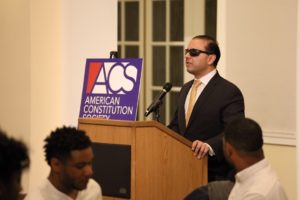 Over dinner, Lieutenant Governor Cyrus Habib told us that it’s not enough to check our privilege; we must carry it with us and use it to make change. Hilarious and inspiring in equal measures, Lt. Gov. Habib and his speech left us invigorated and ready for Day 2 of the convention! 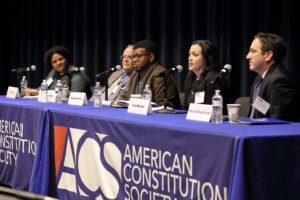 On Saturday morning, Jeryl Hayes led Garrett Epps, Andrew Hairston, Amy Woolard, and Micah Schwartzman in a conversation about ways to make change outside the courtroom to support and enhance traditional legal work in the courts. Professor Epps instructed us to ask ourselves, “What was the vision of justice that brought me [to law school]? How can I move toward it?” 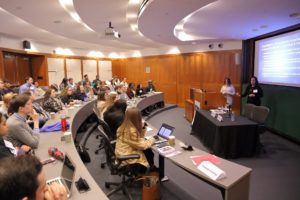 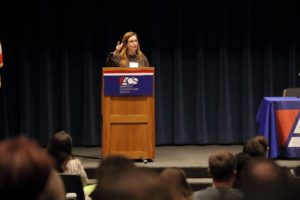 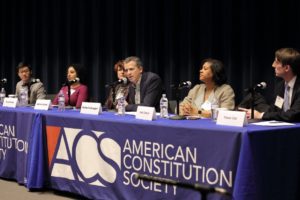 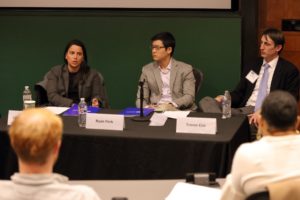 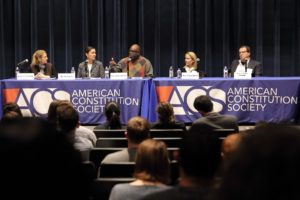 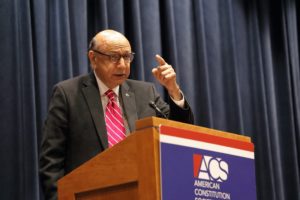 Khizr Khan, a fierce constitutional advocate and longtime friend of ACS, wrapped up convention with a call to action for students: “Your Constitution is calling upon you to defend it, front and center, like a candle-bearer.” 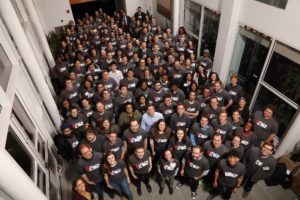 Throughout the weekend, we loved seeing ACS students from across the country forming friendships, engaging in debate, and sharing dreams of a nation where our laws and constitution work to support all people.

See you at the 2019 ACS National Convention in June!