Greenfield on Impeachment: Is McConnell Violating His Constitutional Oaths? 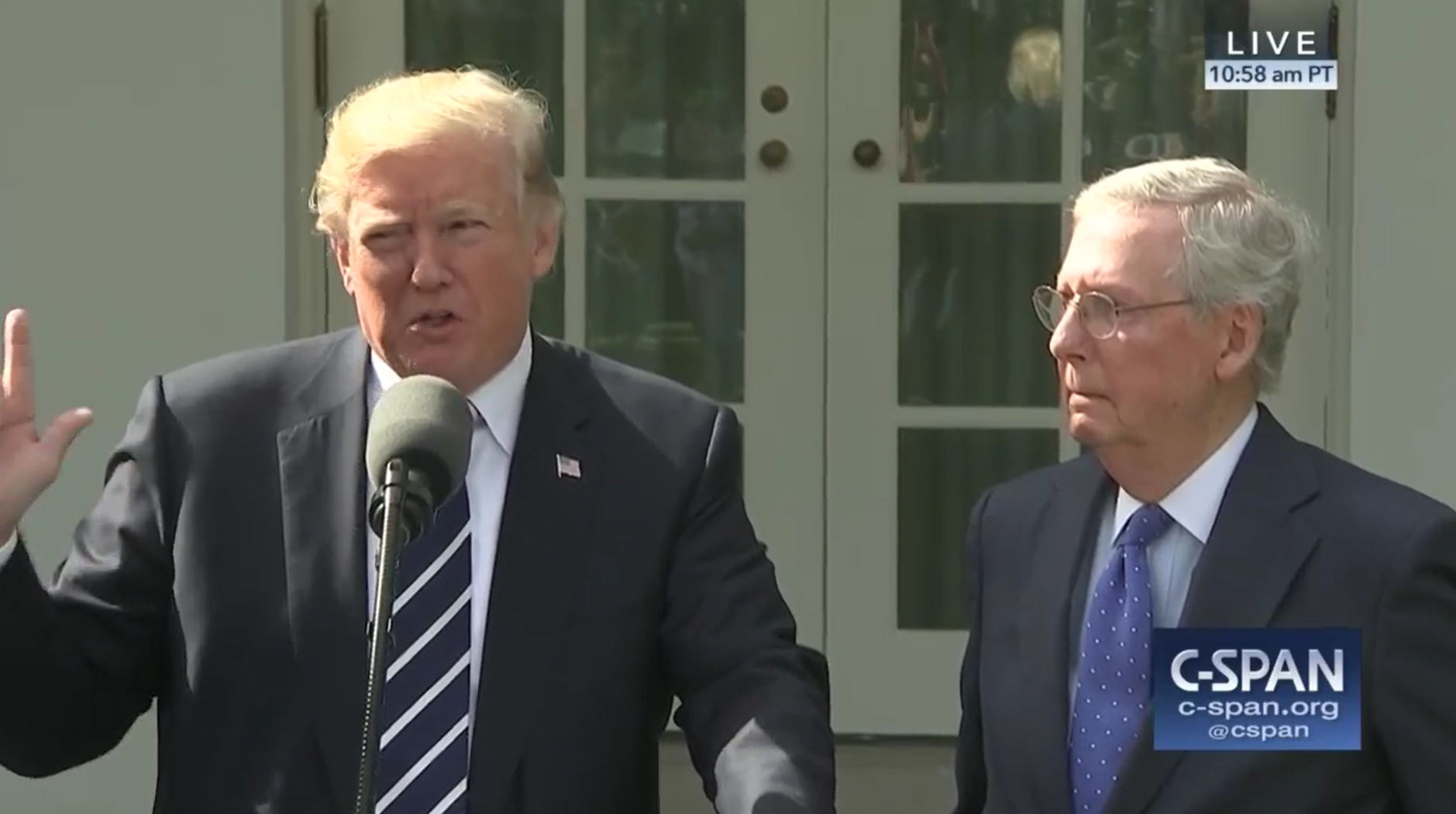 For more analysis by members of the ACS network, visit ACS's Impeachment Resources.

In an op-ed published in the Louisville Courier-Journal, Greenfield, a Kentucky native, explains that McConnell has an obligation to be impartial during the trial phase of the impeachment process: