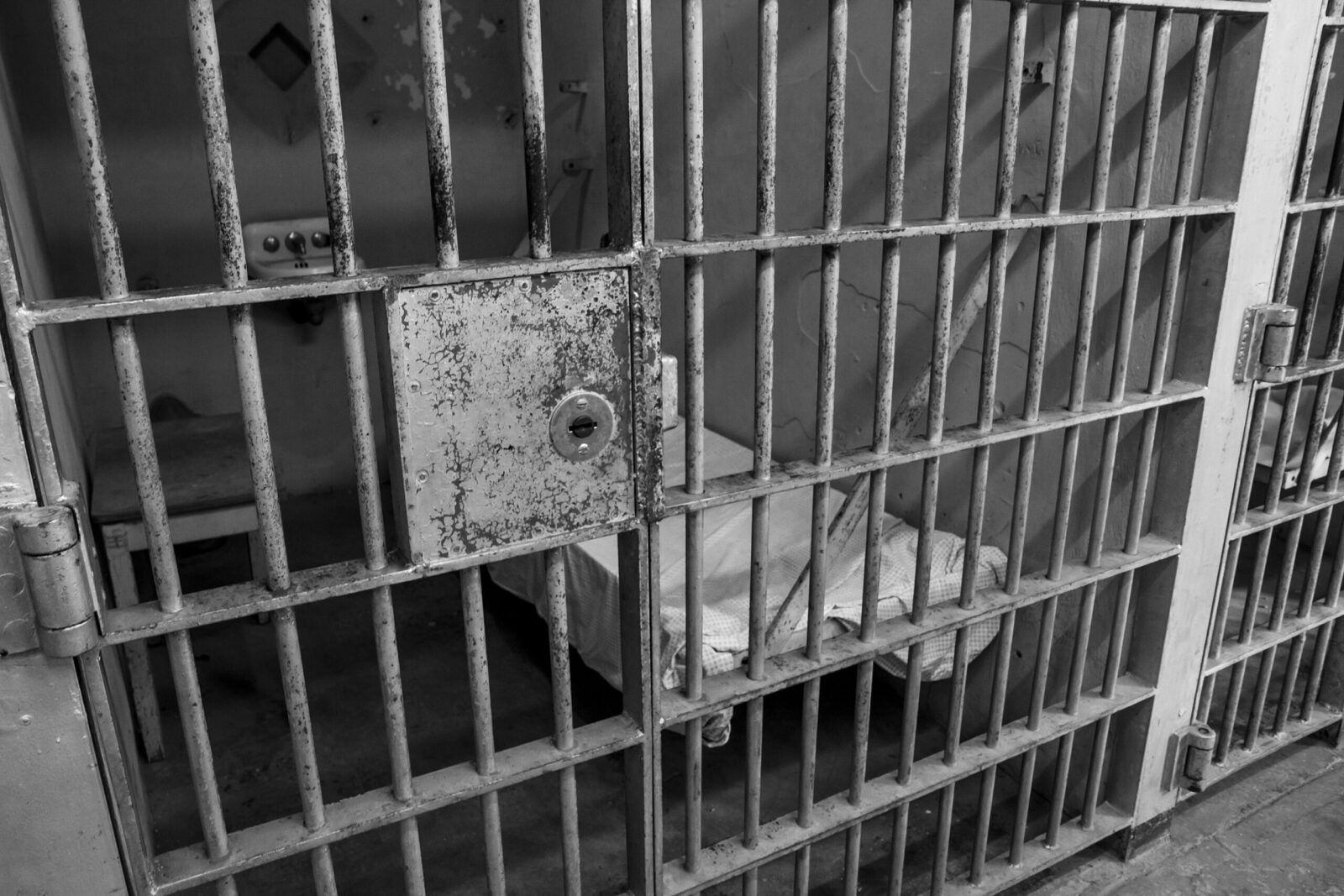 Any doubts remaining about the Trump administration’s disregard for the rule of law, for the rights of its citizens, and for basic human decency were laid to rest this week. On Tuesday, it illegally executed Daniel Lee without a valid warrant after leaving him strapped to the execution gurney for over four hours. Two days later, the administration illegally executed my client, Wesley Ira Purkey, a 68-year-old man so impaired by Alzheimer’s disease, schizophrenia, and brain damage that he believed he was being killed in a conspiracy of retaliation for complaining about prison conditions.

At the time of his death, Wes’s dementia had progressed to the point that he could not remember the names of loved ones. He believed that prison staff were putting poison and feces in his food and urinating on his laundry, forcing him to live in a cell “caked in feces.” He believed there was a vast government conspiracy against him, often viewing even his own lawyers as participants. In other words, Wes had no rational understanding that the government planned to kill him for a crime he committed years ago, even though, before dementia exacerbated his cognitive decline, he had expressed profound remorse for his crime.

The law has long been clear that executing a person whose mental illness prevents him from understanding the reason for his punishment is “abhorrent,” and violates the Eighth Amendment’s Cruel and Unusual Punishment Clause. From the time the government first set an execution date for Wes last summer, we asked the court to hold a hearing on his incompetency – a claim we could not legally raise until the execution was scheduled – and to order the government to turn over extensive medical records supporting that determination.

On Wednesday morning, the very day Wes was scheduled to die, a federal district judge in Washington, D.C., issued an injunction, finding that we had provided substantial evidence of his incompetence supported by extensive expert reports and declarations. The government, on the other hand, “provided no independent evidence of competence.” But rather than cooperating in a process to determine whether Wes was competent to be executed, the government appealed.

Later that same day – again, the day of Wes’s scheduled execution – our team discovered that even as the government raced to execute him, it had been withholding scientific evidence documenting his advancing dementia.  We immediately brought this development to the attention of the Court of Appeals for the D.C. Circuit and the Supreme Court.

The injunction entered by the district court was upheld unanimously by a three-judge panel of the appellate court. And yet, in the early hours of Thursday, the district court’s injunction was vacated by a 5-4 Supreme Court decision, with no explanation of the majority’s rationale.  In a dissent joined by Justices Breyer, Ginsburg, and Kagan, Justice Sonia Sotomayor opined that the government had failed to rebut Wes’s incompetency claim and that our decision to bring that claim in the District of Columbia, and not Indiana, should neither preclude him from having the claim adjudicated nor deprive the district court from entering an injunction to assess its jurisdiction. “[P]roceeding with Purkey’s execution now,” she wrote, “despite the grave questions and factual findings regarding his mental competency, casts a shroud of constitutional doubt over the most irrevocable of injuries.”

For eight months, we had been pushing for a court to review his claim of incompetency.  At 11:59 p.m. on July 15, three hours before the Supreme Court’s order, the execution warrant for Wes expired.  The ruling from the Supreme Court came at approximately 2:45 a.m.  Under federal law, the expiration of the July 15 warrant should have precluded any execution without sufficient notice of a new date and time for the execution and we should have had time to pursue Wes’s competency claim in Indiana. But reporters in Terre Haute tweeted that the government was moving forward with its plans to execute Wes – the same lawless, in-the-middle-of-the-night move it the government had made to execute Daniel Lee just two days before.

We suddenly had only hours to try to get a court to grant this constitutionally required review of his competency.

Minutes after the Supreme Court’s ruling, we filed a habeas petition and sought a stay of execution in the Southern District of Indiana. The district court granted a temporary stay for a few hours only to issue an opinion that said the execution could go forward because by filing the claim in the wrong court we had committed an unfixable error, and although “lamentable” that Mr. Purkey’s constitutional claim could not be heard, it would not be equitable to stop the execution.  This unprecedented ruling – penalizing Wes because we filed a claim that eight federal judges had substantively reviewed and found meritorious – cited no law for its conclusion that the courthouse doors in Indiana could be closed to his claim.

We immediately appealed to the U.S. Court of Appeals for the Seventh Circuit but we, and most importantly, Wes Purkey, ran out of time before the Seventh Circuit could intervene. At 8:19 a.m. – with the appeal pending, and without sufficient notice – the government executed Wesley Ira Purkey.

Wes Purkey’s execution should shock the conscience of anyone who cares about justice and the rule of law. The government used every weapon in its arsenal to prevent any court from deciding the merits of his incompetency claim, even as evidence in its own possession showed Wes’s mental capacity was profoundly impaired. And by barreling ahead to execute during the COVID-19 pandemic, the government recklessly placed hundreds of people at serious and unnecessary risk.

We should expect more of our federal government than the rushed execution of a damaged and delusional old man. As the district court in Washington, D.C., quoted in granting the short-lived injunction, “the public interest has never been and could never be served by rushing to judgment at the expense of a condemned inmate’s constitutional rights.” What the government did here is truly abhorrent.

Rebecca E. Woodman is an attorney in Kansas City, Missouri, and served as lead counsel for Wesley Purkey.