Trump’s “Emergency” and the Constitution 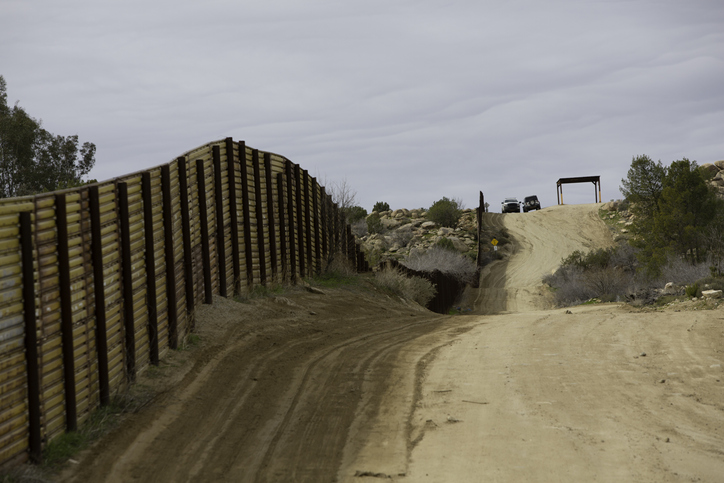 This blog was originally posted on The Regulatory Review.

President Donald J. Trump has declared a national emergency to justify building a wall on the U.S. southern border, which Congress refused to fund. But Mexicans and Central Americans coming to our country in search of a better life does not constitute an emergency. Immigration at the southern border is neither new, sudden, nor especially dangerous. The number of immigrants has been declining for years and crime rates among immigrants are lower than among native-born Americans. Drug trafficking exists at the open southern border, but it pales by comparison with drug trafficking across legal ports of entry. And President Trump did not treat this as a legal emergency until he lost his battle for funding in Congress.

Notwithstanding the bogus nature of the current crisis, legal experts fear that the Supreme Court will turn a blind eye to President Trump’s obvious abuse of emergency power, just as it turned a blind eye to the thin basis for his third travel ban. The Court, however, has a constitutional responsibility to scrutinize an attempt to build a border wall that Congress, which has the power of the purse, has decided not to fund. Admittedly, in recent years, the Court has all too often deferred to Presidents claiming to protect national security on the ground that the President’s superior access to information and expertise make it unwise for courts to seriously review his national security and foreign affairs determinations. But the Court’s oversight responsibility has old, but too often poorly understood, roots.

Due process of law has always required that executive action be non-arbitrary. The Supreme Court recognized this repeatedly in late 19th and early 20th century, including in two cases where a President or a governor exercised emergency powers. Indeed, in the one case involving a fake emergency—a purported armed insurrection in Texas—the Court forthrightly held that it did not exist.

The Court also recognized the obligation to review executive branch fact-finding shortly before the New Deal in a forgotten passage of the “sick chicken” case. That case is famous as one of the two cases in which the Supreme Court struck down a statute for unconstitutionally delegating legislative authority. Although the part of that case dealing with the delegation issue is somewhat aberrational, the Court also confirmed in that case that the executive branch must make factual findings to support any exercise of delegated authority and that the Court must review them. It explained that this review is necessary to make sure that executive branch is not exercising a forbidden authority to legislate, but instead, is implementing a congressional policy in a particular field.

The Court’s holding built on a series of earlier cases that held that Congress may delegate broad authority to the President based on the need for a factual predicate for action. The Constitution only permits Congress to delegate emergency authority to the President because the courts have promised to seriously review claims that an emergency exists.

Justice Robert H. Jackson suggested that the Court has a special responsibility to ward off abuses of emergency power in a neglected part of another famous case, Youngstown Sheet & Tube Company v. Sawyer. In Youngstown, the Court struck down President Harry S. Truman’s use of emergency power to seize steel mills to support the Korean war. Justice Jackson, in an oft-overlooked part of his landmark concurring opinion, referred to the then-recent experience of Germany, where Adolf Hitler had abused emergency powers to destroy a democracy and establish a dictatorship. He said that the U.S. Constitution does not permit the President to manufacture emergencies in order to enhance his own power. In the part of the opinion that all first-year law students study, he also said that the emergency seizure of the steel mills could not stand, because Congress denied the President authority to seize the steel mills, just as Congress denied President Trump the funding needed to build a wall.

We cannot predict what this Court will do today, but we do know what it should do. The Constitution requires serious judicial review of President Trump’s invocation of emergency powers to avoid arbitrary presidential conduct.

Fulfilling the Framers’ intent to sustain a republic based on the rule of law requires that the Supreme Court fulfill its constitutional responsibility in reviewing a President’s invocation of emergency powers.