Trump Cannot Command States to Stand Down on COVID-19 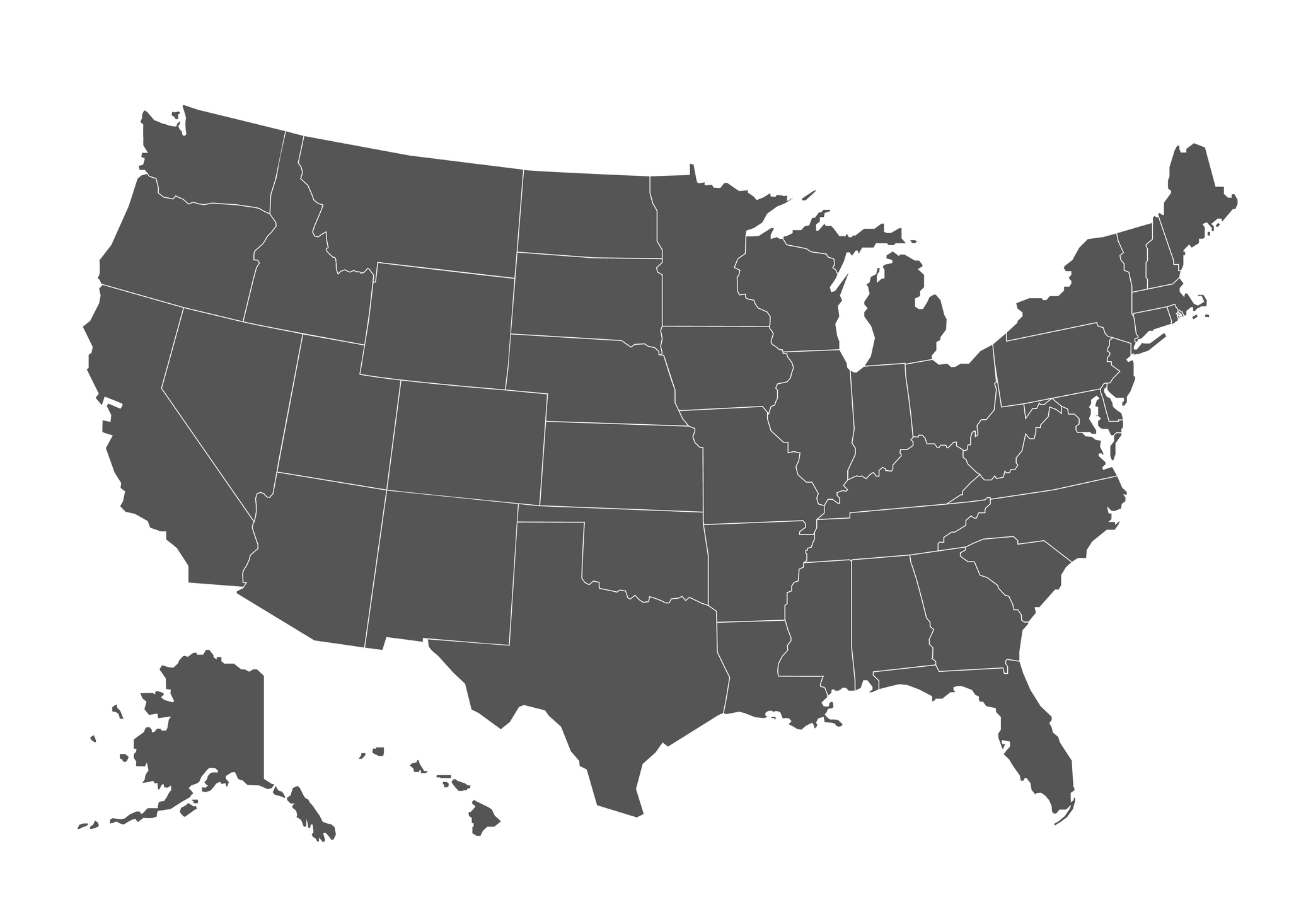 As the number of confirmed COVID-19 cases continues to climb across the United States, President Donald Trump “would love to have the country opened up and just raring to go by Easter,” which is April 12—just 18 days off. Two things stand in his way: the disease itself and federalism.

As of March 25, according to a New York Times database, “at least 59,502 people across every state, plus Washington, D.C., and three U.S. territories, have tested positive for the virus.” Using that database as it stood on March 13, a group of Columbia University researchers released several models showing that those parts of the U.S. not already marked by large clusters of cases could still “avoid the worst of the outbreak,” but only by imposing strict limitations on social contact. The researchers concluded: “Even if the country cut its rate of transmission in half—a tall order—some 650,000 people might become infected in the next two months.” Under a model produced by researchers at the Imperial College London, the pandemic could yield over two million deaths in the U.S. unless America takes measures sufficiently restrictive to “flatten the curve.”

Given these numbers, the idea of an America “open for business” in 18 days rivals the Easter bunny as a fairy tale. There simply cannot be a strong U.S. economy if workplaces are awash in the novel coronavirus and the health care sector is overrun by the spread of COVID-19.

By and large, America’s governors know this. Across the country, both Democratic and Republican governors have stepped up to the challenge with politically difficult, but socially imperative, orders to get Americans to stay at home and limit social contact. Trump cannot command a relaxation in these state precautions because it is an elementary principle of U.S. federalism that there is no freestanding federal police power. The general authority to regulate for the protection of Americans’ health, safety, and welfare belongs to state and local government, not to Washington.

Of course, no constitutional debate is more enduring in the U.S. than the scope of Congress’s discretion to use its constitutionally vested power over interstate commerce in ways that impinge on the scope of state police power. In theory, that authority would permit Congress to require, by law, that businesses affecting interstate commerce remain open or risk takeover by some national authority. It is impossible, however, to imagine any such regime being practicable. Nor is it politically plausible that Congress would ever enact such a muddleheaded scheme. In any event, the power at issue is congressional authority, not presidential power. Without a statute to enforce, the President simply has no compulsory power in the domain of public health.

Congress does have all but unlimited constitutional power to spend federal funds for the general welfare. Using that power, it has enacted a wide range of statutes authorizing federal assistance to the states to protect public health and to respond to public health emergencies. Congress may, consistent with this power, impose conditions that states and localities have to fulfill in order to qualify for assistance. Again, however, it appears politically inconceivable that Congress would condition federal public health assistance on state forbearance from taking stringent measures to control a pandemic. It is unclear what Trump meant when he said states receiving federal aid “have to treat us well also,” but again, he has no authority to impose conditions on the receipt of aid other than those authorized by Congress. There is no legal obligation of gubernatorial etiquette in the face of federal delay or incompetence.

The danger is not whether Trump has power to command governors in their exercise of state executive authority. He does not. But his misdirection about the seriousness of the pandemic or the appropriateness of relaxed vigilance could make it politically more difficult for governors to do what is necessary and lead individual Americans to be unduly complacent. Fortunately, there is heartening evidence that the partisan gap in worrying about the pandemic is narrowing. Where local leaders are slow to react, the public may actually be ahead of them. Although Trump is now enjoying something of a rally-around-the-flag uptick in his handling of the crisis, a recent poll demonstrates that Americans are giving their governors higher marks than the federal government in dealing with the crisis.

In Federalist 17, Alexander Hamilton anticipated that, within the new nation, “the people of each State would be apt to feel a stronger bias towards their local governments than towards the government of the Union.” That bias could be undermined, he thought, only if federal administration proved so far superior to that of the states. With Trump in charge of the federal response, we can only be grateful for our governors. There will be no Trumpian Easter miracle.