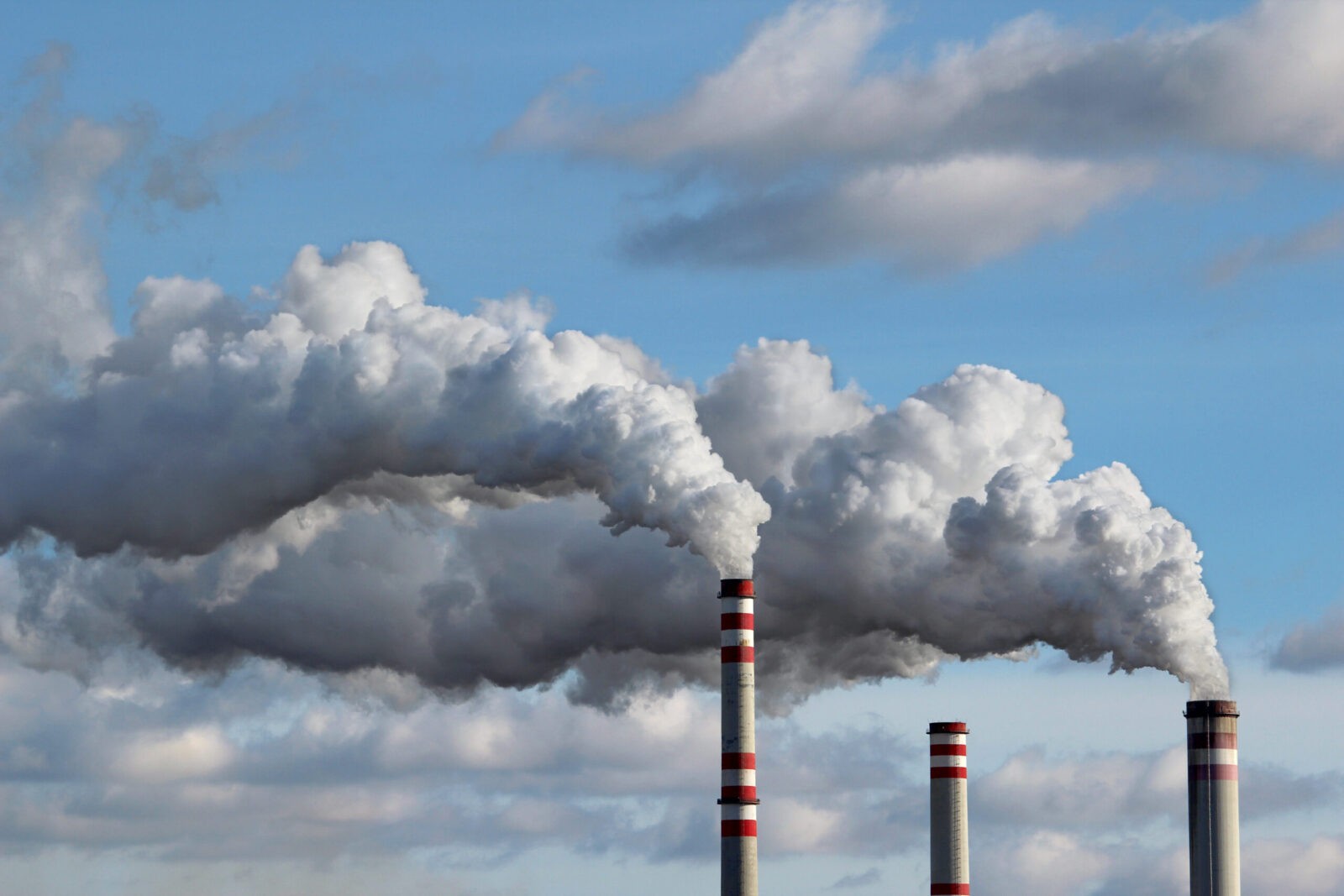 During the COVID-19 pandemic, the Defense Production Act of 1950 (“DPA”) emerged as a significant source of presidential emergency power. Both the Trump and Biden administrations relied on the law to compel manufacturers to prioritize production of essentials like masks and ventilators, and to alleviate pandemic-related supply chain backlogs.

But the DPA can do more than just respond to a public health emergency. As a new report I co-authored for the Roosevelt Institute explains, a subsection of the DPA – Title III – can be a powerful tool to fight climate change. The Act includes expansive authority for the president to finance and advance green industrial policy projects “without regard to the limitations of existing law.” If deployed, this authority could complement the historic climate investments in the Inflation Reduction Act to overcome legal obstacles that would otherwise stall or erode our clean energy transition.

The DPA was originally enacted to give the Truman administration tools to mobilize the country for the Korean War. But the law was also meant to ease inflationary pressures from conflict abroad – Congress specifically saw one prong of the law (Title III) as a tool to “attack . . . various types of bottlenecks” that “act as effective limits on the supply of specific essential commodities.” And over time, Congress has steadily expanded the DPA, including adding a mandate to maximize the domestic supply of renewable energy.

Title III of the DPA authorizes the president to make investments in critical infrastructure and energy production. These financial authorities are each entitled to special exemptions under the DPA – specifically, they can be exercised “without regard to the limitations of existing law.”

Putting this together, the government has the legal authority to override a wide array of laws that get in the way of green energy projects financed under the DPA. There are at least four reasons why the DPA’s “without regard” clause means what it says. First, the plain meaning of the law is clear that DPA projects can override other laws. The Supreme Court has made clear that plain statutory language trumps everything else. Congress regularly emphasizes the primacy of a statutory power by stating that it applies “without regard to other law,” or “notwithstanding any other provision of law.” The Court has recognized that these sorts of statutory commands have typically been understood to “supersede all other laws” because a “clearer statement is difficult to imagine.” (Notably, the Biden administration has recently interpreted similar language in another statutory context to support the Secretary of Education’s authority to forgive federal student loan debt.)

Second, overriding other laws is consistent with the purpose and intent of the DPA. The DPA was, at its origin, meant to grant the president with extraordinary power to secure the country’s industrial stock through speedy action and accelerating supply. In addition to the DPA’s general preference for renewable energy, Title III loan and purchase authority subsections each include a statement of purpose to expedite production of critical materials, such as “reduc[ing] current or projected shortfalls of industrial resources, critical technology items, or materials essential for the national defense[.]” Toward that purpose, such transactions may be “made without regard to the limitations of existing law[.]”

Third, the DPA’s legislative history supports its authority to override other laws. Subsequent amendments to the DPA after its initial passage broadening Title III support its authority to override other laws. At the time of enactment, the “without regard” clause Title III subsection applied just to contract law. However, Congress subsequently removed the reference to contracts, implying that Title III projects can override other law in general. (In fact, the lone statutory exception from the DPA’s “without regard” clauses is the prohibition on spending more than Congress has appropriated.)

Moreover, legislative statements around the time the DPA was enacted evince Congress’s willingness to grant the statutory authority to override other laws. Months after Congress passed the DPA in 1950, it took up another Cold War defense bill that included similar “without regard” language. During floor debate, the Senate floor manager for that bill – Senator Estes Kefauver – said that the “without regard” clause “is the usual language employed when emergency power is given. The intent is that if some other statutes . . . which old line agencies have to deal with are applicable, the [administration] will not have to act under them.” This suggests that the DPA anticipates the government to likewise have the power to circumvent business-as-usual laws in order to secure the completion of strategically important projects, such as clean energy projects.

Finally, there is some limited legal precedent affirming the DPA’s authority to override other laws, including state law. In United States v. Latrobe Const. Co. (1957), the Eighth Circuit recognized that the DPA gave the government “authority to prescribe the conditions of [a] loan” that superseded other legal obligations (there, state law governing lien prioritization). Based on this and some additional modern authority in other areas, the DPA today can likely be used to overcome state and local legal impediments to green industrial policy.

How should the administration wield the DPA’s power to preempt other laws? We identify three general categories. First, preemption of federal procedural laws – such as procurement and environmental review – that unduly delay or restrict DPA projects and transactions. Second, preemption power can be invoked to ensure that expenditures under the DPA are used efficiently, giving the government the most bang for its buck by overriding certain corporate and securities laws that prioritize short-term returns over long-term productive capacity investments. And third, preemption power can be used to promote important public purposes, such as worker power, equity, and fair pay.

Thanks to the Inflation Reduction Act, the administration currently has more than $500 million in funds at its disposal to dispense through the DPA. With a divided Congress unlikely to enact any additional major climate legislation, the DPA is an important well of possible executive action to continue advancing a decarbonization agenda – and authority to make those funds go further by overriding other legal impediments. 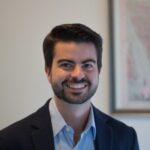 Joel Dodge serves as chair of the American Constitution Society New York Lawyer Chapter. He is the Director of Public Interest Professional Development at Columbia Law School, and previously practiced constitutional law at the Center for Reproductive Rights. His analyses on politics and policy have been published at The American Prospect, the Washington Monthly, CNN, and other outlets. Follow him on Twitter @joeldodge07.