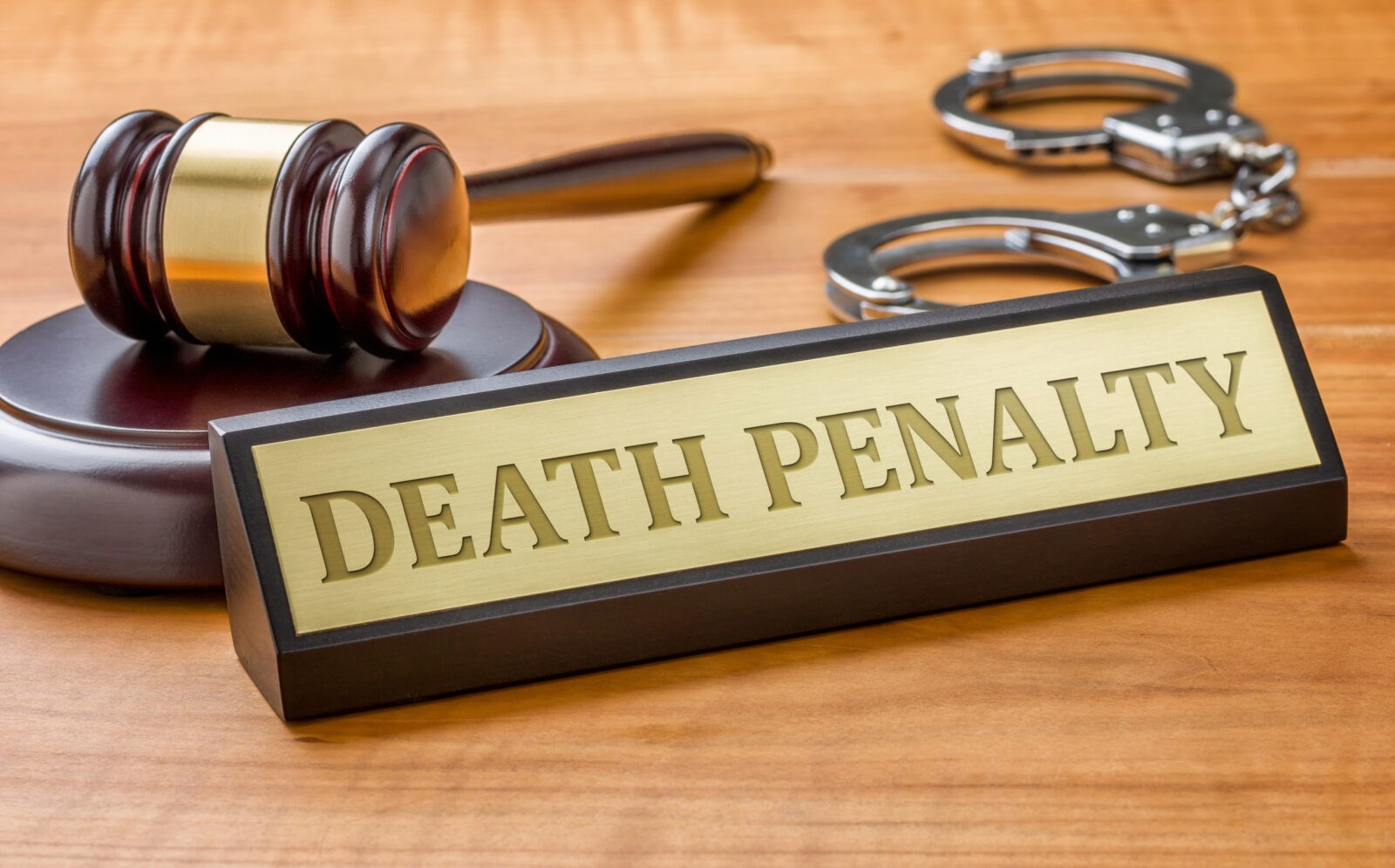 As a professor of international human rights law, you might expect that I would spend most of my time teaching students about the deplorable ways other countries treat their citizens. America, after all, is supposed to be a beacon of democracy and justice to the rest of the world. But one of the most egregious human rights issues I teach about happens on U.S. soil: it’s the death penalty.

More than 70% of the world’s countries have abolished the death penalty. In retaining capital punishment, the United States is an outlier among its closest allies. Our “peers” among countries that routinely carry out executions are notorious human rights violators: China, Iran, Saudi Arabia, Iraq, Egypt, and North Korea. And America ceded further ground in its moral leadership as a result of the 13 federal executions carried out under President Trump and Attorney General Barr.

By retaining capital punishment – and particularly as a result of the recent federal executions – America’s diplomats and foreign service officials often confront skepticism, even disdain, when they seek to encourage our allies to improve their human rights records. The damage to our international relationships spills over into other areas of cooperation and diplomacy, weakening our bargaining position on a wealth of issues that affect U.S. interests abroad and at home.

In addition to the more generalized rejection of capital punishment, the international community is well-aware of the problems plaguing the federal death penalty. In early 2021, a group of United Nations experts called on the United States to end capital punishment. Many of our allies have similarly urged an end to the federal death penalty. These organizations and countries have pointed to the racial bias built into the federal death penalty system – producing a majority of federal death sentences against people of color. They also have criticized the federal government’s execution of people with severe mental illness and intellectual disability. I had the honor and heartbreak of representing one of those people, Lisa Montgomery, whom President Trump executed despite the overwhelming evidence of her severe mental illness and the horrific trauma she endured from her earliest childhood.

Since taking office, President Biden has been working hard to restore our country’s place in the world order. President Biden also is the first American president to express firm opposition to the death penalty and to state a desire to end it at the federal level. The time has come for him to put that important commitment into action by commuting all federal death sentences.

The President has widespread, bipartisan support at home for clearing federal death row. Doing so also would demonstrate leadership on an issue that many of our allies deem critically important. It would allow us to advocate for justice and human rights around the world from the moral high ground.

On this World Day Against the Death Penalty, I urge President Biden to exercise his constitutional authority to commute all federal death sentences. The world is watching.

Sandra Lynn Babcock is the faculty director of the Cornell Center on the Death Penalty Worldwide at Cornell Law School.