The Attack on American Cities 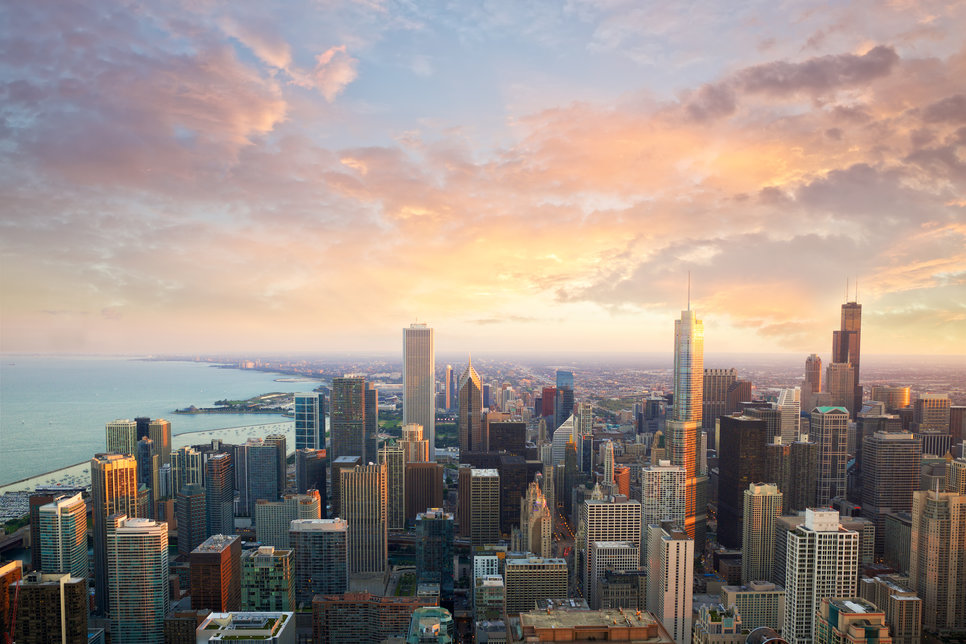 Recently, the Tennessee legislature voted to punish the city of Memphis for removing two Confederate statues by striking a $250,000 state appropriation that was to be used for the city’s bicentennial celebration. The mayor and city council, representing the will of the majority-black city, had previously agreed to sell the two city parks in which the monuments stood to avoid a state law preventing the city itself from removing the statues. The new private owner was under no such restriction. Unhappy with Memphis’s legal end-run around state law, the Republican-dominated legislature expressed its displeasure by cutting off funds.

There are three reasons why American cities are so politically vulnerable. The first is U.S.-style state-based federalism, which is institutionally biased against robust city autonomy. In a federal system, state governments tend to take up the policy space that would otherwise be occupied by local governments. Though states often grant broad powers to their local governments, state legislatures can normally override most local laws at will. And those overrides are often selective. Cities are generally responsible for the basic health, safety, and welfare needs of the populace, and the formal separation of functions between local, state, and federal governments means that state and federal officials can deflect responsibility for general conditions but take credit for narrow interventions.

The second reason for the weakness of American cities is political gerrymandering, which has exacerbated the political distance between city and non-city dwellers. Geographical sorting by political affiliation is increasing, with large numbers of progressive voters located in ever more compact urban areas while conservative voters are spread more evenly throughout suburban and rural districts. This makes it relatively easy for electoral maps to isolate Democratic districts, where Democrats “waste” significant votes. A consequence is that one of the two major political parties can almost entirely ignore a state’s urban constituents. At least when it comes to the House of Representatives and state legislatures, Republicans can govern comfortably without the cities, relying almost exclusively on non-city voters.

This electoral isolation is exacerbated by a third reason for American cities’ relative powerlessness: the long-standing American ideology of anti-urbanism. Anti-city rhetoric was not invented by Donald Trump. At the turn of the twentieth century, the fear of ethnic masses animated anti-city sentiment, for it was in the city that the dangers of “immigration, Romanism, and socialism” were “enhanced and . . focalized”—as one 1885 polemicist put it. In the 1920s and 30s, agrarians and others who called themselves decentralists or distributists, emphasized the conflict between rural and urban America, and argued that large-scale industrialization was leading to the concentration of property and political power in fewer hands, the dispossession of the propertied middle class of shopkeepers and small manufacturers, and the destruction of rural independence. A new strain of that ideology is now being harnessed to challenge progressive policies that have become associated with cities, even if those policies would generate widely-shared benefits.

What can cities do? There are some legal defenses that can be mounted in response to the attack on American cities. But the central challenge for progressive city leaders is structural and a robust defense of city power must ultimately rest on state-level politics. Cities that have pursued progressive local policies—especially wage and hours policies—have done so with the assistance of national labor and anti-poverty interest groups. Cities succeed in heading-off preemptive laws when they have allies in the legislature or in the governor’s office.

In the middle of the twentieth century, when many old-line American cities seemed in irretrievable decline, the assumption was that progressive economic policymaking was impossible because of the immutable laws of capital flight. Social welfare spending, business regulation, and redistribution from rich-to-poor had to be undertaken by central governments, otherwise business and jobs would flee across the local border.

I have argued in my recent book, City Power, that this narrative was never accurate. And, indeed, now that many U.S. cities are experiencing an economic resurgence, that form of economic fatalism has given way to a more optimistic account of the city’s regulatory and redistributive capacities. What the last decade’s attack on American cities illustrates, however, is that city power is still limited by institutions. The American city is constrained, not because of its vulnerable position in the global marketplace, but because of the legal barriers erected by states and the federal government.