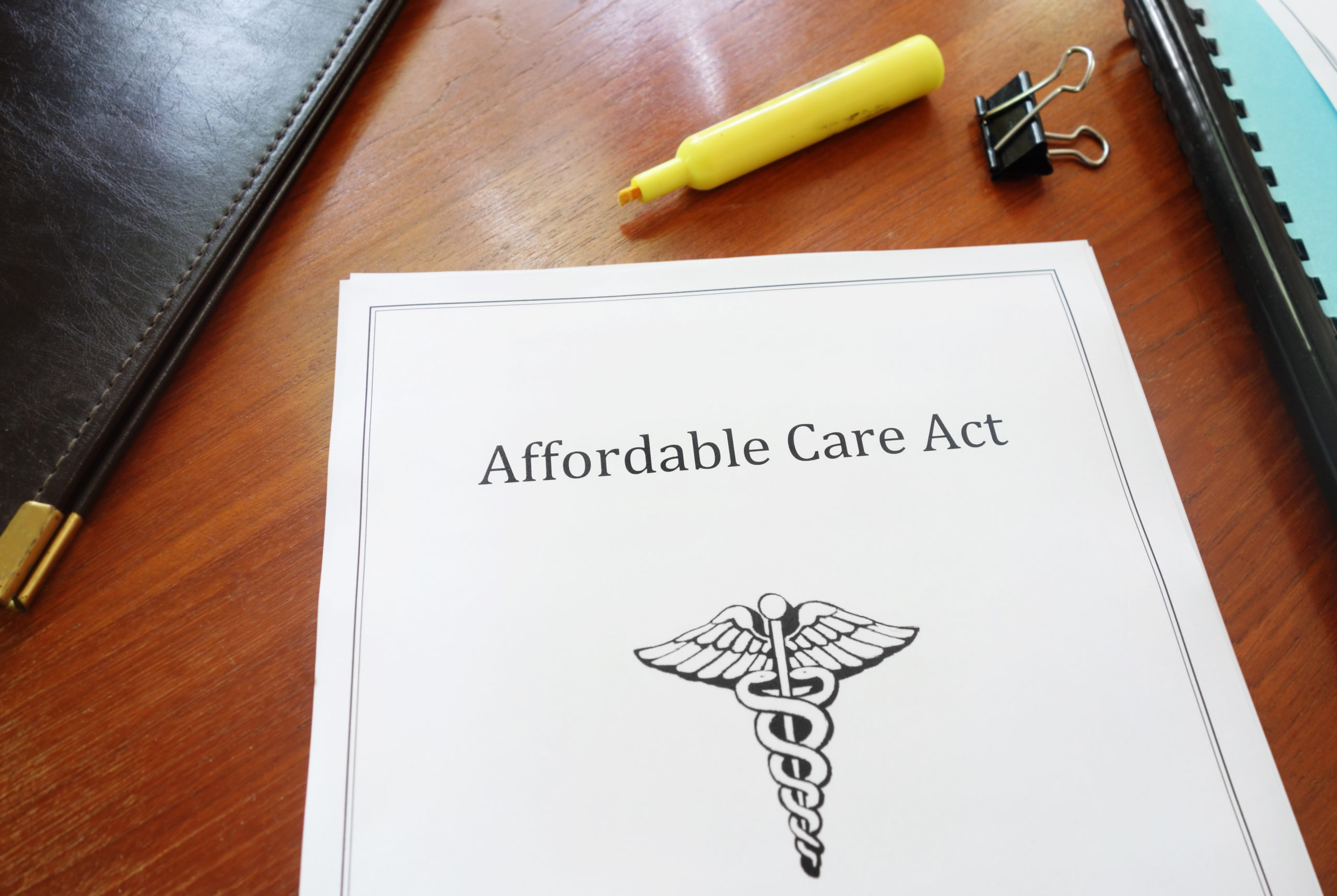 Earlier this week, the Supreme Court heard oral argument in California v. Texas, the latest attempt in the long-running effort by conservatives to strike down the entire Affordable Care Act.  The two hours of questioning suggest that the Supreme Court is unlikely to take this radical step.  Both Chief Justice Roberts and Justice Brett Kavanaugh—who together with the Court’s three more liberal Justices could form a majority—repeatedly stated that it would be inappropriate to strike down the statute as a whole.  No other Justice offered any real rejoinder to their statements recognizing that the court’s role should be to salvage, not destroy, Congress’s handiwork.  A straightforward application of precedent, Chief Justice Roberts and Justice Kavanaugh stressed, points decisively in favor of saving the Affordable Care Act.  The Roberts Court is deeply conservative, but, at least for now, it seems unwilling to upend settled legal principles to strike down the ACA.

The linchpin of the latest attack on the Affordable Care Act is a radical revision of the doctrine of severability.   Severability is the legal principle that when a court finds a particular provision of a law unconstitutional, it should save, not destroy, the remainder of the statute.  The basic idea behind severability doctrine is that courts should not gratuitously invalidate constitutional parts of a law.  In California v. Texas, that is precisely what the plaintiffs are seeking.

Texas and the Trump administration are urging the Supreme Court to strike down every one of the ACA’s 974 pages because of one supposedly unconstitutional provision.  They claim the ACA’s individual mandate is unconstitutional because, in 2017, Congress reduced the tax payment for failing to comply with the individual mandate to zero and therefore, in their view, the mandate can no longer be justified as a tax.  Seeking to weaponize the doctrine of severability, they insist the proper remedy is to strike down the law in its entirety, even though Congress explicitly left the rest of the ACA in place when it zeroed out the tax payment.

Thankfully, this argument, which would turn severability on its head, got little traction from the Justices.  Even if a majority of the Court reaches the merits and wrongly concludes that an unenforceable individual mandate is unconstitutional, the rest of the ACA is likely to survive.

Justice Kavanaugh commented that “this is a very straightforward case for severability under our precedents meaning that we would excise the mandate and leave the rest of the act in place” in keeping with “our respect for Congress's legislative role under Article I.”   Chief Justice Roberts told Kyle Hawkins, the Texas Solicitor General, that “[i]t's hard for you to argue that Congress intended for the entire act to fall if the mandate were struck down when the same Congress that lowered the penalty to zero did not even try to repeal the rest of the act.”  The fact that “Congress left the rest of the law intact when it lowered the penalty to zero,” Chief Justice Roberts stressed, was “compelling evidence” that Congress did not want courts to throw the baby out with the bathwater.  Justice Kavanaugh added that the “record and text” reflected that Congress “wanted to preserve protection for coverage for people with preexisting conditions.”

Both Hawkins, as well as Acting Solicitor General Jeffrey Wall, who represented the Trump administration, responded that the entire ACA should fall because, in 2010, Congress made the finding that the individual mandate “is essential to creating effective health insurance markets in which improved health insurance products that are guaranteed issue and do not exclude coverage of pre-existing conditions can be sold.”  Wall called these findings the “functional equivalent of a targeted inseverability clause” supposedly directing courts to invalidate the whole statute if a single provision was invalid.  But, as both Chief Justice Roberts and Justice Kavanaugh stressed, these findings had nothing to do with severability.  Chief Justice Roberts told Hawkins that the finding in the ACA “doesn't look like any severability clause anywhere else in the rest of the U.S. Code.”  Justice Kavanaugh added that “Congress knows how to write an inseverability clause. And that is not the language that they chose here.”

The Court’s other conservative Justices offered little in the way of pushback.  None of the Court’s most conservative Justices offered any reason why the Court should reach out to invalidate the entire ACA.  Indeed, even Justice Samuel Alito, who voted to invalidate the entire ACA in National Federation of Independent Business v. Sebelius, observed that it did not appear that the individual mandate was integral to the rest of the ACA.  As he put it, in an airplane construction metaphor, “the part has been taken out and the plane has not crashed.”  The silence of the Court’s most conservative Justices underscored just how weak the plaintiffs’ case in California v. Texas is.

The severability question in California v. Texas is an easy one.  Fortunately, a majority of the justices seemed to recognize that.   The Supreme Court should, once again, reject the efforts of conservatives to strike down the ACA.

Healthcare, Regulation and the Administrative State