Profiting off the Presidency: Trump’s Violations of the Emoluments Clauses 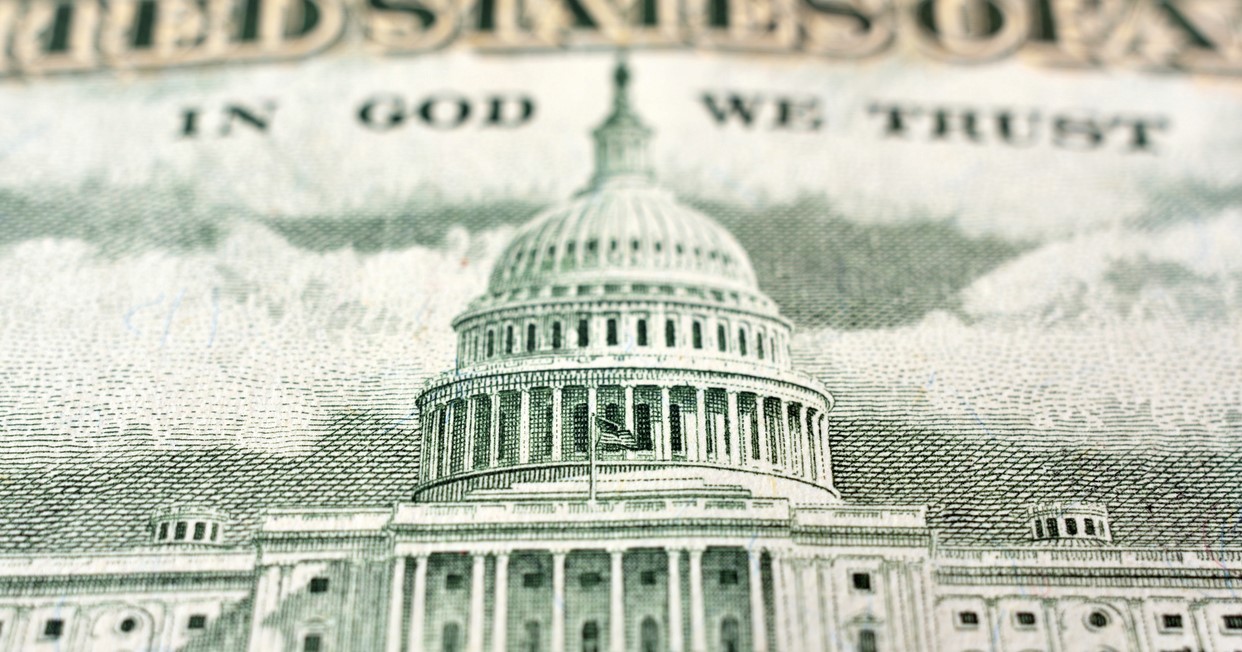 President Donald Trump has been violating the Constitution since noon on January 20, 2017. His decision in the months prior to his inauguration to retain ownership and control of his sprawling business empire—a move that went against both long-standing historical practice and the advice of career government ethics officials—put him at odds with the Constitution’s original anti-corruption provisions the moment he was sworn in. Generally, these anti-corruption provisions, the so-called Emoluments Clauses, prohibit the president from receiving any profit, gain, or advantage from any foreign or domestic government. Impeachment, as outlined by Alexander Hamilton in Federalist 65, is a political remedy (though not the only remedy) for a president’s egregious violations of these prohibitions.

The Framers of the Constitution were acutely aware of the dangers presented by foreign influence on the president—even in situations subtler than quid pro quo bribery. This is why they created a broad prophylactic rule to prevent foreign governments from essentially purchasing undue influence. Specifically, this rule prohibits anyone holding any “Office of Profit or Trust under the United States” from receiving any “emolument” from foreign powers. An emolument, for purposes of the Constitution, according to two courts and scholarly historical review of contemporaneous usage, is any “profit, gain or advantage.” This rule is what has become known as the Foreign Emoluments Clause, and is located at Article I, Section 9, Clause 8.

In addition, the Framers were very worried about undue influence from the individual states in the union, and by officials profiteering from new federal offices. They were writing the Constitution in part as a response to the problems that had arisen due to the very weak central government outlined in the Articles of Confederation, which predate the Constitution. Under the government outlined in the Articles, the states had much more power than the federal government. Consequently, the Framers were concerned that a powerful state like Virginia might sway the president’s decisionmaking to its own benefit. Further, they confronted concerns that officials in the new government were corruptly blending public and private ventures. For example, Robert Morris, the superintendent of finance under the Confederation, was routinely accused of corruption, accusations that risked weakening public support for the Union. To prevent against these types of abuses, the Framers developed the Domestic Emoluments Clause, at Article II, Section 1, Clause 7, which is a blanket prohibition against the president receiving any sort of advantage from any state government, or from the new federal government.

View our frequently updated Impeachment Resources for analysis by legal experts in the ACS network.

It is worth reiterating that the emoluments clauses are our country’s original anti-corruption laws. They are written into the document that created our government and defined our system of law. President Trump’s corruption has been one of the defining stories of his presidency and has begun to normalize levels of corrupt and unethical behavior that we have not seen in decades—if ever.

As such, while Trump’s specific constitutional violations are critical to determining his legal liability, an impeachment investigation can and should go beyond the specific letter of the law to other areas that violate the basic anti-corruption spirit of the clauses. So, for example, during the bombshell July 25, 2019, conversation that catalyzed the current impeachment inquiry, the president of Ukraine tried to curry favor with President Trump by mentioning that he patronized Trump’s business. While this incident itself might not rise to the level of a strict constitutional violation because Zelensky was not elected when he spent money at Trump’s property, it, and other similar incidents, should still be part of an impeachment investigation as they represent significant violations of the spirit of the Constitution. This particular incident—where a foreign power is using a private connection to the president’s finances to curry favor—is a perfect encapsulation of the type of threat the Framers had in mind when they wrote the Foreign Emoluments Clause.

This brings us back to the original sin of this administration—the president’s decision not to divest from the ownership of his businesses. None of these issues, whether it’s the president of Ukraine trying to curry favor with the president in order to buy more missiles, the government of Saudi Arabia funding hundreds of thousands of dollars in spending at his D.C. hotel prior to murdering a U.S. journalist, or the Romanian president patronizing the Trump Hotel in Washington the day before meeting with the president, would have been a problem if he had fully divested from his businesses.

In every prior presidential impeachment proceeding in our country’s history, a central element of the charges was that the president—be it Johnson, Nixon or Clinton—acted in a manner contrary to his position of trust as president. The remedy for egregious violations of the public trust is impeachment. Throughout his tenure in office, President Trump’s conduct has undermined public faith that the government acts only for the good of the American people rather than for his own self-enrichment. This belief in an impartial, neutral government is critical for democracy to function; once the integrity of government institutions comes into question, the faith in the entire government superstructure breaks down.

The Framers were unambiguous in this respect. Impeachment is a proper remedy for egregious violations of the emoluments clauses’ prohibitions on accepting things of value from prohibited sources. Edmund Randolph, one of Virginia’s delegates to the Constitutional Convention, noted pointedly that there was “another provision against the danger . . . of the President receiving emoluments from foreign powers. If discovered he may be impeached.” Undermining the legitimacy of our democratic institutions to make private profit off of the office of the presidency strikes at the heart of what Alexander Hamilton described as “injuries done immediately to the society itself.”

This type of harm, he argued, can only be remedied by impeachment.