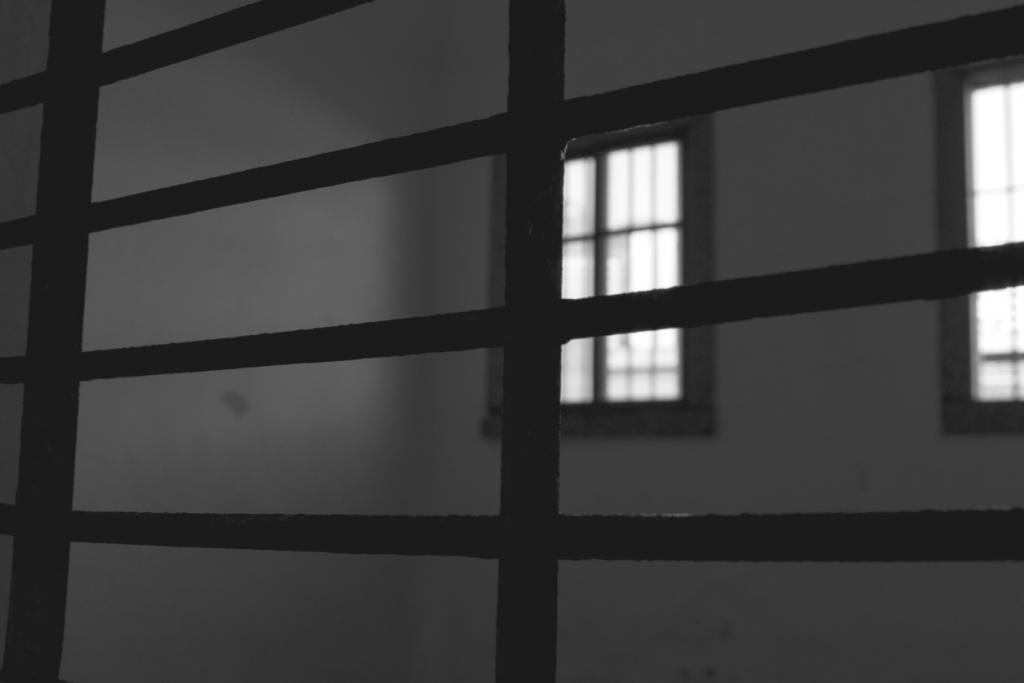 There are few things more American than baseball, apple pie, and the federal government breaking its promises to Native Americans.

The United States’ continued failure to keep its promises to Native Americans seemed to be ending when last month, in a move that stunned many observers, the Supreme Court sent a clear message that this centuries-long history of lies, deception, and “might making right” must come to an end. But now, as part of its broader campaign to rev up the federal government’s machinery of death, the Trump Administration is seeking to execute Lezmond Mitchell, a member of the Navajo Nation, in a clear breach of the government’s promises to respect tribal sovereignty.

In the McGirt decision, Justice Neil Gorsuch noted that, “it’s no matter how many other promises to a tribe the federal government has already broken,” going forward it must honor the promises it has made to respect a tribe’s sovereignty.

Less than a month later, however, the U.S. Department of Justice scheduled the execution of Lezmond Mitchell, a member of the Navajo Nation, for August 26. As Judge Morgan Christen of the Ninth Circuit remarked earlier this year, Mr. Mitchell’s impending execution “is a betrayal of a promise made to the Navajo Nation, and it demonstrates a deep disrespect for tribal sovereignty.”

After a nearly twenty-year moratorium, the federal government is in the midst of an historically unprecedented and seemingly arbitrary rush to put people to death, with three executions in the past month, and four more scheduled over the next two months. If the remaining executions move forward, the Trump Administration will have tripled the number of federal executions in modern history.

Meanwhile, Mr. Mitchell, who is schedule to be the next person executed, is the only Native American currently on federal death row. The crimes for which he was convicted, by a jury with only one other member of the Navajo Nation, were committed on Navajo territory, against members of the Navajo Nation. This would be the first federal execution for such a crime in modern times. Although a federal statute, the Major Crimes Act (MCA) generally gives federal courts jurisdiction to try members of tribes for certain crimes committed on tribal land, a 1994 amendment eliminated the death penalty for prosecutions under the MCA, “unless the governing body of the tribe has elected” otherwise. Under this so-called “tribal option,” the Navajo Nation declined to opt-in to the federal death penalty.

The Attorney General for the Navajo Nation at the time of Mr. Mitchell’s prosecution explained that the Nation objected to a capital prosecution of Mr. Mitchell specifically, because, “Navajo cultural and religious values . . . do not support the concept of capital punishment. Navajo holds life sacred. Our culture and religion teach us to value life and instruct against the taking of human life for vengeance.” This sentiment was echoed in a letter the president of the Navajo Nation, Jonathan Nez, recently sent to President Trump requesting a commutation of Mr. Mitchell’s sentence to life imprisonment.

In an attempt to honor the Navajo Nation’s opposition to the death penalty, the local U.S. Attorney recommended against seeking the death penalty at the time of Mr. Mitchell’s prosecution. Rather than upholding the US commitment to give tribes a say in capital prosecutions, the federal government, through the U.S. Department of Justice, chose to ignore the objections of the Navajo Nation and the victims’ families and exploit a loophole to pursue and obtain a death sentence. As Judge Christen observed in her concurrence to a three-judge panel’s rejection of Mr. Mitchell’s claims of jury bias in April, “Mitchell did not receive the death penalty for his murder convictions. . . . Mitchell faces the prospect of being the first person to be executed by the federal government for an intra-Indian crime, committed in Indian country, by virtue of a conviction for carjacking.”

The federal government betrayed a promise when it sought the death penalty against Lezmond Mitchell nearly two decades ago. Today, it has the opportunity to make amends and keep that promise by halting his execution.

Justice Gorsuch observed in the McGirt decision last month “Yes, promises were made, but the price of keeping them has become too great, so now we should just cast a blind eye. We reject that thinking.”

Too often in Washington, DC, political leaders pledge support for tribal sovereignty and tribal self-rule but then are unwilling to accept the decisions tribe’s make. This is a textbook example. It costs little to halt the execution of Lezmond Mitchell, a result that would both respect the sovereign dignity of a tribal nation and do the right thing for Mr. Mitchell.