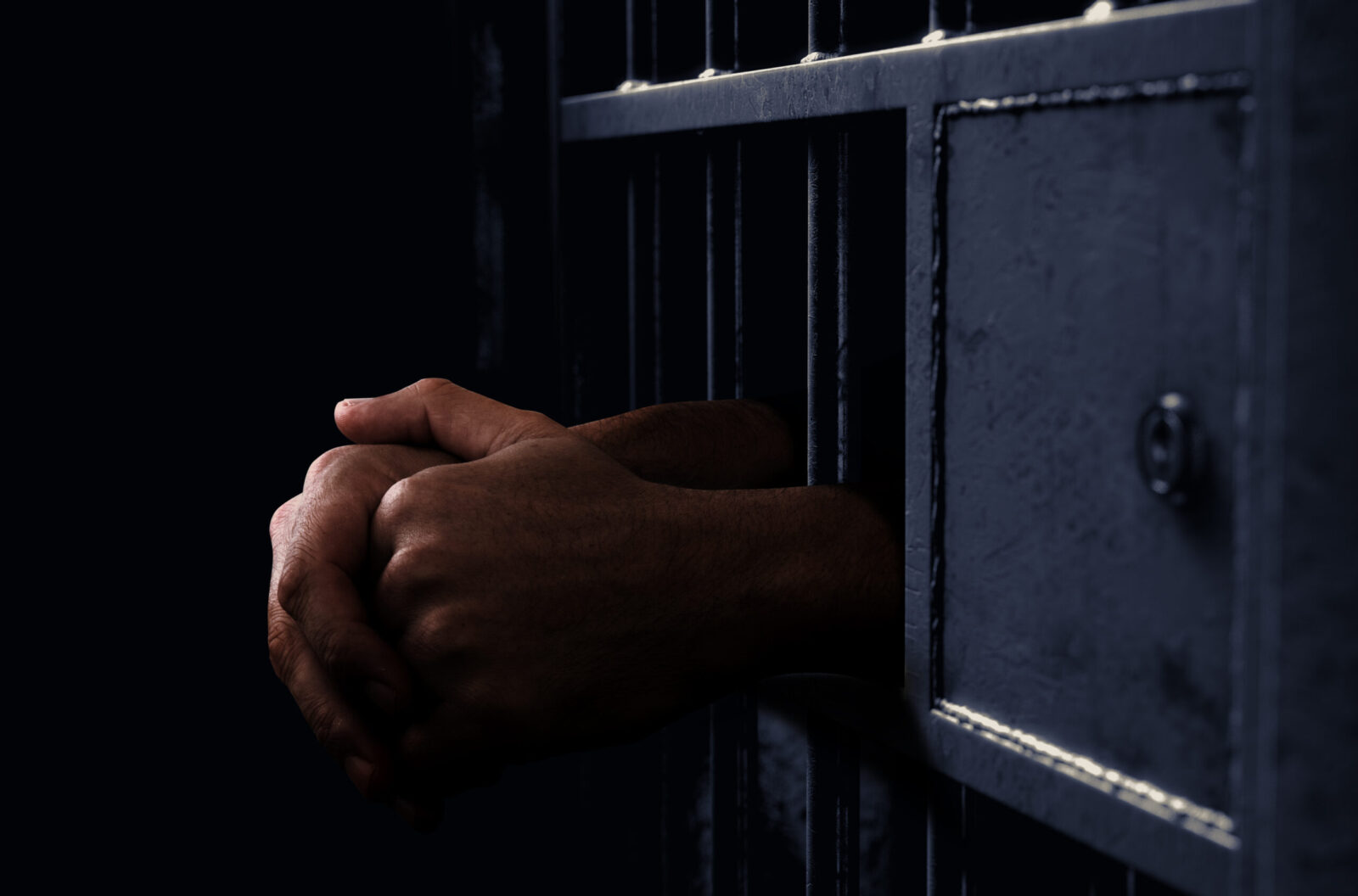 Over the next seven days, South Carolina, Tennessee, and Texas plan to execute four people. Even for those who do not categorically oppose the death penalty, there are unique and disturbing reasons to object to each of these planned executions.

One execution involves reliance on junk science, misinformed and biased jurors, and potentially exculpatory DNA evidence that the state is refusing to pursue. Another will end the life of a seventy-eight-year-old man with multiple chronic health conditions who requires a wheelchair and has spent three decades on death row. A third execution involves a grieving mother coerced into offering a vague and dubious confession mere hours after her two-year-old daughter’s death. The final execution in this gruesome group would see the return of the firing squad.

A Week of Death

Let’s take a closer look at what this deadly week tells us about how the death penalty operates in the United States in the year 2022.

After three decades on death row, Tennessee is preparing to execute Oscar Smith, who is seventy-two. The state plans to execute him regardless of the fact that an expert in fingerprint analysis has discredited the forensic techniques used to connect Smith to the murder scene as “outdated and unreliable,” and recently discovered DNA evidence from the only murder weapon recovered does not match Smith or any of the victims. This suggests that an unidentified perpetrator may have used the weapon. Despite all of this evidence, the Tennessee Court of Criminal Appeals has refused to reopen Smith’s case.

Last year, the same court refused to consider statements from three jurors in Smith’s case who raised serious questions about the trial, including an admission by a juror who hid from the trial judge his belief “that anytime someone killed a person on purpose they should get the death penalty.” Another juror admitted to erroneously believing “that life in prison was just 13 years [and] did not think 13 years was enough time for this crime,” and so voted for the death penalty and convinced another juror to do the same.

In addition, there is no public safety or penological justification for killing a septuagenarian, as research repeatedly demonstrates the minimalist public safety threat posed by someone of his age. Tennessee’s insistence on disregarding all of this evidence and moving forward with the execution of a potentially innocent man suggests that this is more about vengeance than justice.

On the same day that Smith faces execution in Tennessee, Texas plans to execute another septuagenarian, seventy-eight-year-old Carl Buntion, the oldest person on death row in the world. Buntion, who has spent thirty years on death row, suffers from hepatitis, vertigo, sciatic nerve pain, and arthritis. He requires the use of a wheelchair. During his time in prison, he has been cited for only one violent act, punching another prisoner in 1999.

There is no doubt that Buntion committed the crime for which Texas intends to kill him. But his poor health combined with his behavioral history while incarcerated demonstrate that he poses no danger to others either now or in the future, defying one of the core justifications that proponents of the death penalty offer. He is a frail old man who has spent the final decades of his life in prison – and if he were not executed, would spend the remainder of his life in prison. As Justice Stephen Breyer observed in response to a petition the U.S. Supreme Court rejected, Buntion’s "lengthy confinement, and the confinement of others like him, calls into question the constitutionality of the death penalty." Buntion’s execution may satisfy the bloodlust of some, but it will not satisfy justice.

If it’s possible to rank the tragedy of these cases, the death of 2-year-old Mariah Alvarez and the subsequent conviction and death sentence of her mother, Melissa Lucio, may be the most tragic. After hours of relentless interrogation on the same night her daughter died from injuries sustained in a fall down the stairs two days prior, Lucio told police “I guess I did it.” A since-disgraced Cameron County prosecutor used those words, which were spoken under duress that few of us could imagine—along with dubious forensic evidence and a medical examiner’s report possibly influenced by the alleged confession—to obtain a death sentence.

The Innocence Project has found that Lucio has a credible claim of innocence. And yet, last October, the U.S. Supreme Court denied the petition to review her case. Lucio is currently seeking clemency from Texas Governor Greg Abbott. As the result of public pressure, current Cameron County District Attorney Luis Saenz has made some indication that he would intervene to prevent Lucio’s execution if clemency is not offered, but has provided no specifics.

Lucio’s death sentence is obscene, and a condemnation of the death penalty as an institution. A week before she is scheduled to die, Lucio must wait and hope that one of the handful of people with the power to stop her execution will intervene, not to release her from prison, but at least to prevent her unnecessary death.

South Carolina does not have access to the drugs required to conduct lethal injections, the prevailing method of execution in the United States (which itself is arguably cruel and unusual punishment). But rather than abandoning the death penalty after a decade without any executions, South Carolina passed a law last year to revive two archaic methods of execution: the electric chair and the firing squad. In a cruel twist, the new law gives people facing execution the option to choose which barbaric method they will die by.

Richard Moore is the first person to face execution under this new law. On Friday, April 15, Moore made the Hobbesian choice to die by firing squad. He will be the first person executed by firing squad outside of Utah in more than six decades. In his statement choosing to be shot to death, Moore said, “I believe this election is forcing me to choose between two unconstitutional methods of execution.”

We believe so, too.

The questionable justifications for each of these executions are disturbing enough. It’s compounded by the fact that throughout much of the rest of the nation (and the world), the death penalty has disappeared.

Over the past two decades, the number of state executions in the United States annually has steadily declined. In 1999, at the height of executions, states killed ninety-eight people. That number has consistently and dramatically declined over the past twenty years, with just eight people being executed by states last year. In that same period, eleven states abolished the death penalty and three more imposed moratoria, leaving the total number of states with a potentially active death penalty at less than half. Of the remaining death penalty states, seven have not executed a person in at least a decade.

The trends are clear—the death penalty is falling out of favor in this country. And the reasons are equally clear—nearly 200 people sentenced to death have been exonerated, as many as seven percent of lethal injection executions have been botched, and in recent years the racial inequities and arbitrariness inherent in the imposition of the death penalty have received the attention they deserve.

Absent intervention by a court or governor, this upcoming week of death will more than double the number of state-sanctioned killings in the United States in 2022 and will place the total state executions so far this year at only one fewer than in the entirety of 2021. It’s a grotesque way to mark the end of April, a month typically defined by renewal and new life, and a tragic declaration of the need for death penalty abolition in this country.