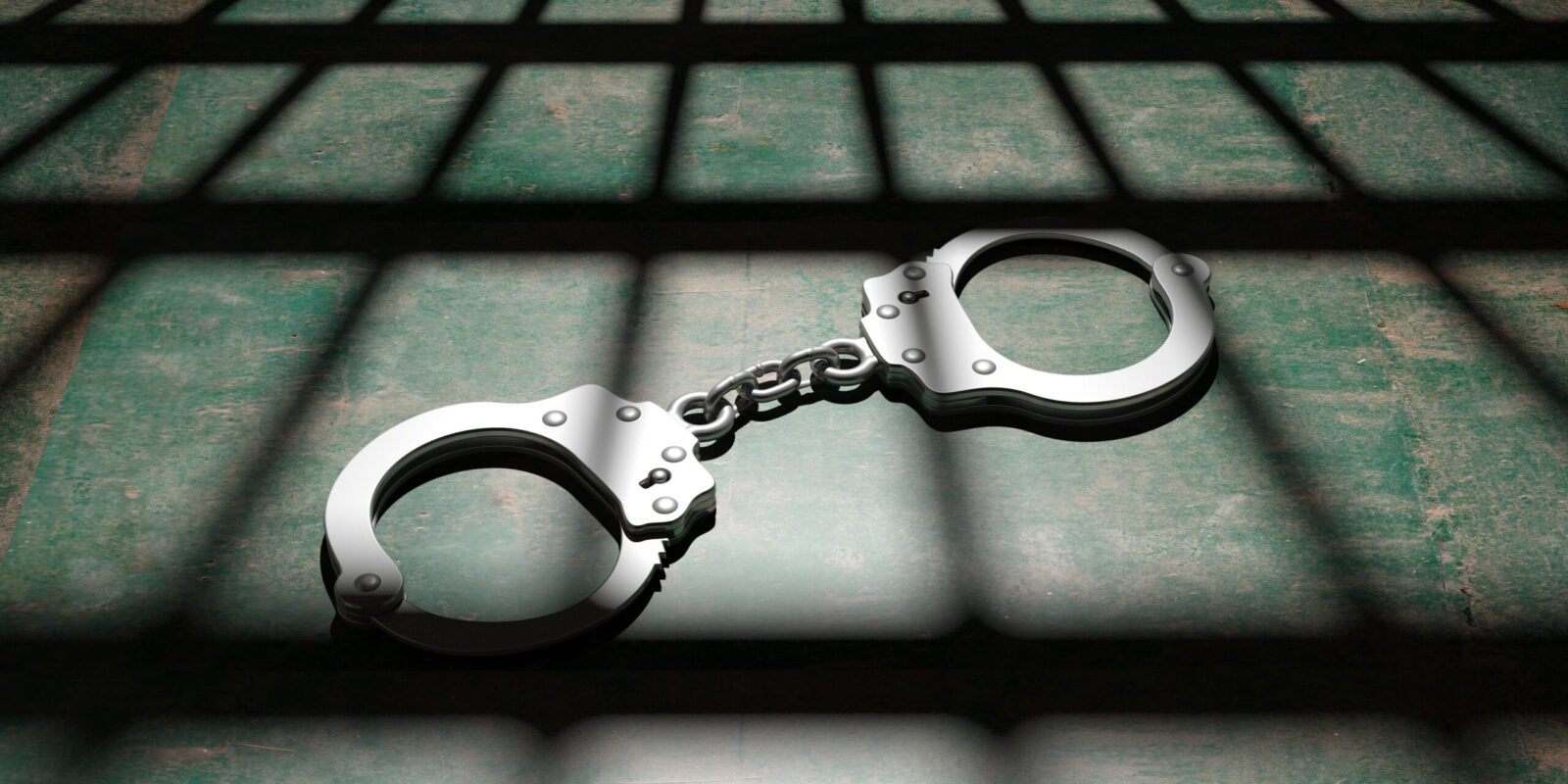 This month's midterm elections revealed a country so evenly divided on crime and punishment that any successful reform will require bipartisan support. Fortunately, there is support at the federal level to address one important but overlooked problem in our criminal justice system – the “overly burdensome” and “punitive” use of community supervision, which has become a “driver of mass incarceration.” This fall, eight U.S. Senators (three Democrats and five Republicans) introduced the Safer Supervision Act of 2022, which aims to make federal supervised release more efficient, more effective, and less punitive. As law professors who study criminal punishment and previously served in federal public defender offices, we urge Congress to pass this important legislation.

“Supervised release” is the federal equivalent of parole. Judges impose supervised release on convicted defendants at sentencing, to follow their term of imprisonment. If a defendant violates a condition of supervised release, then the judge can “revoke” their supervision and send them back to prison for up to five years. Officially, the purpose of supervised release is to “afford adequate deterrence,” “protect the public,” and to “provide … correctional treatment,” not to inflict punishment. The supervision is meant to “fulfill[] rehabilitative ends, distinct from those served by incarceration.”

In reality, however, the federal supervised release system has become bloated and excessively punitive. Over 100,000 people are currently serving terms of supervised release, which is more than five times the number in the 1970s. Federal probation officers “report significant caseloads that can exceed over 100 offenders per officer,” leaving them little time to do anything other than police misconduct. In approximately one-third of cases, the government ultimately revokes the defendant’s supervised release, sending more than 15,000 people to prison annually. Supervised release has also become a “central front in the War on Drugs.” Drug offenders make up the largest proportion under federal supervision, and judges impose drug-treatment conditions on more than half of all supervisees, with as many as 3,000 revocations every year for drug-use.

Working at federal public defender offices, we witnessed the excesses of this system firsthand. We routinely saw clients sentenced to five, ten, or even twenty years of supervised release, based on just a few words of explanation from the judge, condemning them to spend vast spans of their lives subject to carceral control with hardly any discussion or consideration. We also defended multiple clients suffering from substance-use disorder who were sent to prison solely for violating their supervised release by relapsing during drug treatment. These experiences made clear to us that the federal supervision system is in dire need of reform.

The Safer Supervision Act would make three important changes to federal supervised release. First, the Act would require sentencing judges to conduct an “individualized assessment” of how much supervised release is appropriate when they sentence a defendant. Currently, judges impose supervised release in virtually every case where they sentence a defendant to over a year in prison, yet almost never explain why supervision is necessary. By encouraging judges to impose supervision only on individuals who actually pose a public-safety risk or need rehabilitation, the Act would help probation officers more effectively protect the community and provide transitional support.

Second, the Act would create a presumption of early termination of supervised release for individuals who have completed half of their term of supervision, so long as they demonstrate “good conduct and compliance” and do not jeopardize public safety. Although supervisees are currently entitled to seek early termination after serving a year of their term, judges only grant it in about 10% of cases. By rewarding good behavior with early termination, the Act would encourage reentry into society while focusing supervisory resources on those most in need of them. This change would promote both fairness and efficiency.

Finally, the Act would amend a widely condemned provision of federal law that requires judges to revoke supervised release and impose a prison sentence on supervisees who use drugs, possess drugs, or fail multiple drug tests. By criminalizing drug addiction, this mandatory-revocation provision promotes a destructive cycle of supervision, relapse, and incarceration. Instead, the Act would require judges to revoke supervision only if the defendant possesses drugs with intent to distribute or commits a felony possession (thus excluding misdemeanor possession). Although Congress could and should go further to end mandatory revocation entirely, this amendment would represent a small step toward ensuring that judges have discretion to decide whether prison is the appropriate response to a violation.

In addition to these three substantive changes, the Act would also direct the Comptroller General to conduct a much-needed study on federal community supervision and reentry, including a public report on the work of the federal Bureau of Prisons and Office of Probation and Pretrial Services. The federal judiciary and U.S. Sentencing Commission collect and publish extensive analyses of federal prison sentences every year, yet there is comparatively little empirical research on federal supervision. By measuring the scope and impact of the supervised-release system, the Act would help us identify how best to improve it.

If enacted, the Safer Supervision Act would be the first legislation in history reducing the size and severity of federal supervised release. The Act should appeal equally to conservatives wary of government waste and progressives concerned about overcriminalization. The reforms it proposes are incremental but important and worthy of serious consideration by members of Congress. We commend this bipartisan political effort to make federal community supervision more effective and more just. 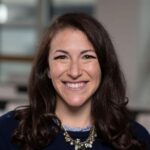 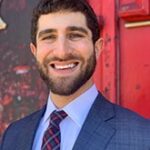