Congress can (and should) enact a child allowance through budget reconciliation 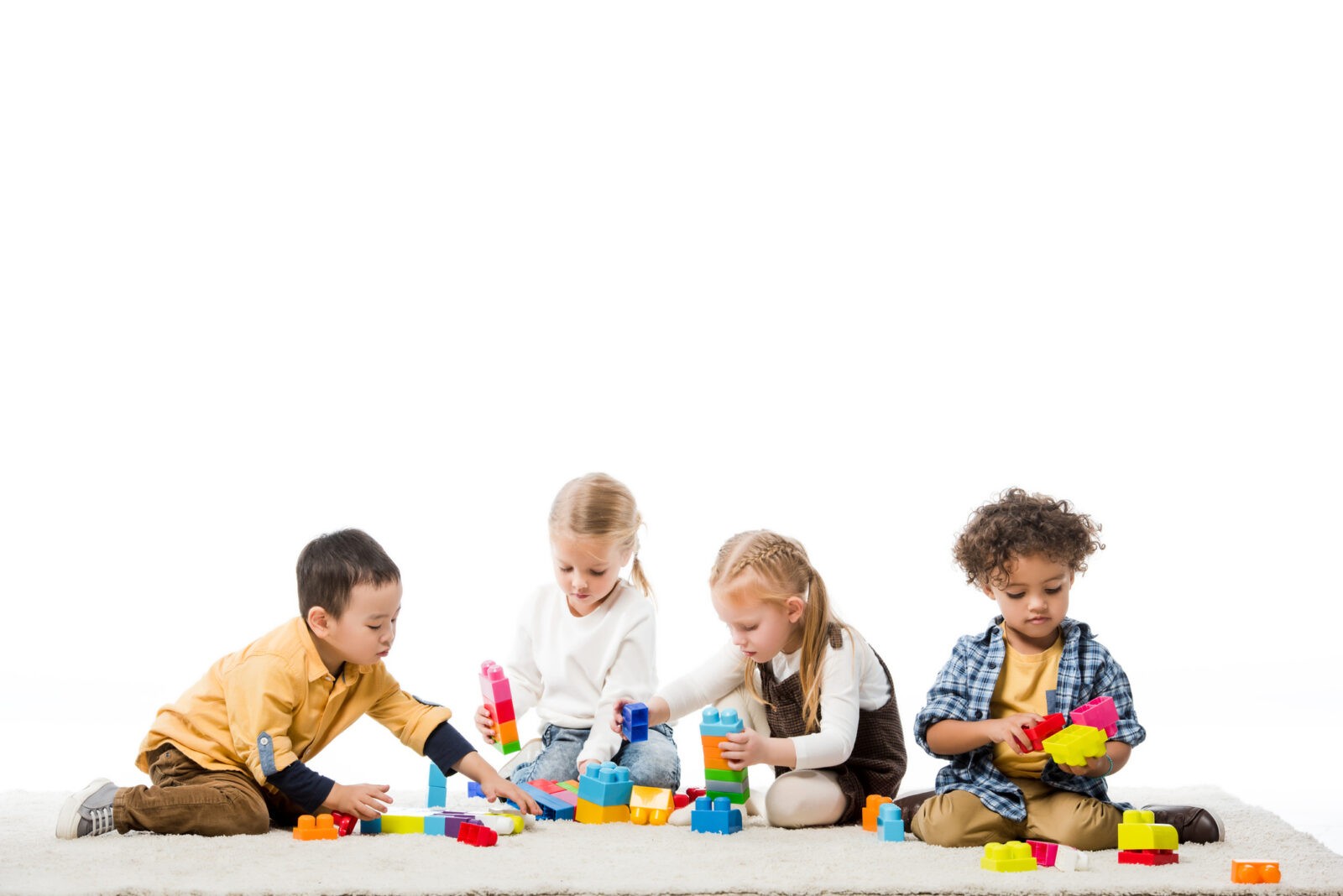 Last week, Senate Parliamentarian Elizabeth MacDonough effectively vetoed Democratic plans to enact a $15 minimum wage as part of the COVID-19 reconciliation bill. Now, she may be on the cusp of wounding another major element of that bill: its program to send monthly checks to families with children. According to several senators, “MacDonough[ ] might strike the monthly payment feature this week by deeming it improper according to obscure Senate rules.”

Striking out monthly payments would be a major blow to families counting on the American Rescue Plan to deliver some measure of financial security. And it would also be completely uncalled for under Senate rules.

At issue is the plan by the Biden administration and Democratic members of Congress to significantly expand the Child Tax Credit and convert it into something akin to a child allowance (the subject of a recent panel led by ACS’s New York Lawyer Chapter). Under the American Rescue Plan, families would receive up to $300 each month this year for every child under six years old, and $250 per month for children ages 6-17. As President Biden has said, “If we get this done, it will cut child poverty in half.”

That would be a transformational accomplishment. And the monthly element of the plan is particularly important to its real-world impact on families -- monthly checks would simply be worth more to families than a once-a-year reduction in their tax liability. In their 2015 study of low-income families It’s Not Like I’m Poor, researchers Sarah Halpern-Meekin, Laura Tach, Kathryn Edin, and Jennifer Sykes found that families are forced into a boom-and-bust cycle, where they scrape by for most of the year until they claim benefits for working families -- such as the Child Tax Credit and the Earned Income Tax Credit -- during tax season. For these families, “[g]etting into debt and trying to dig out of it were near-universal experiences.” One study found that more than 80 percent of families receiving the EITC fork over some of their refund to pay down debt and overdue bills.

The status quo provides one month of feast and eleven months of famine based around the tax calendar. But paying out the government’s family benefits throughout the year rather than as an annual lump-sum refund would help lift more people out of poverty year-round. A 2014 study found that in comparison to those receiving a lump-sum tax credit refund, families who received advance periodic payments experienced improved financial stability, stress levels, and overall mental health. Advance-check recipients were also better able to stay out of debt, build savings, reduce their reliance on payday loans, and pay far fewer late fees in comparison to those receiving a single lump sum.

The upshot is that by withholding tax credits until filing season, the government forces families into debt and inflicts financial and emotional stress upon them. This imposes a scarcity mindset on low-income families, where poverty itself taxes their mental bandwidth, impedes effective decision-making, and takes a general toll on their psychic wellbeing. Researchers Sendil Mullainathan and Eldar Shafir have found that boom-and-bust cycles -- where people receive a large share of their income in a single lump sum -- produce these very harms associated with conditions of scarcity.

Monthly benefit payments would help combat these harms. Researchers have found that expansions of Canada’s child benefit -- which is paid out monthly instead of annually -- have led to improved health outcomes for children and higher test scores. That type of program would make a huge difference in the United States, where our abysmally high child poverty rate has been shown to impede children’s ability to learn and develop, and warp their physical brain composition, among other documented harms.

This all explains why monthly payments are so important to American families. But it’s also why monthly payments should easily pass muster under the Senate’s budget reconciliation rules. Budget reconciliation is the fast-track legislative process that allows the Senate to avoid the sixty-vote filibuster threshold to pass spending bills with just 51 votes (or 50 votes plus a vice-presidential tiebreaker). The limitation is that reconciliation can only be used for legislation with an impact on the federal budget, and excludes provisions that are “merely incidental” to budgetary purposes.

There’s no doubt that the American Rescue Plan’s increased value of the Child Tax Credit impacts the federal budget. And paying out those benefits on a monthly basis is hardly “incidental” to the budget either. Monthly payments are instead a way for Congress to ensure that benefits provided to families have their maximum impact. They allow the government’s dollars to most effectively alleviate the harms associated with poverty -- the strained mental health for families, jeopardized maternal health for new parents, deficient physical health for children, and more. These health gains in turn may well reduce federal spending on health care programs like Medicaid and CHIP.

Monthly payments to families should easily meet the standard for Senate budget reconciliation. And this is only an issue because the Senate refuses to do away with minority rule enshrined by the filibuster’s sixty-vote requirement for most legislation. But an end-run around the filibuster to create a child allowance is a worthy goal, and would have significant benefits for the families who need it the most.

Joel Dodge is a Staff Attorney for Judicial Strategy at the Center for Reproductive Rights, Lecturer in Law at Columbia Law School, and Co-Chair of ACS New York Lawyer Chapter.