A Potential Bad Apple for Consumers 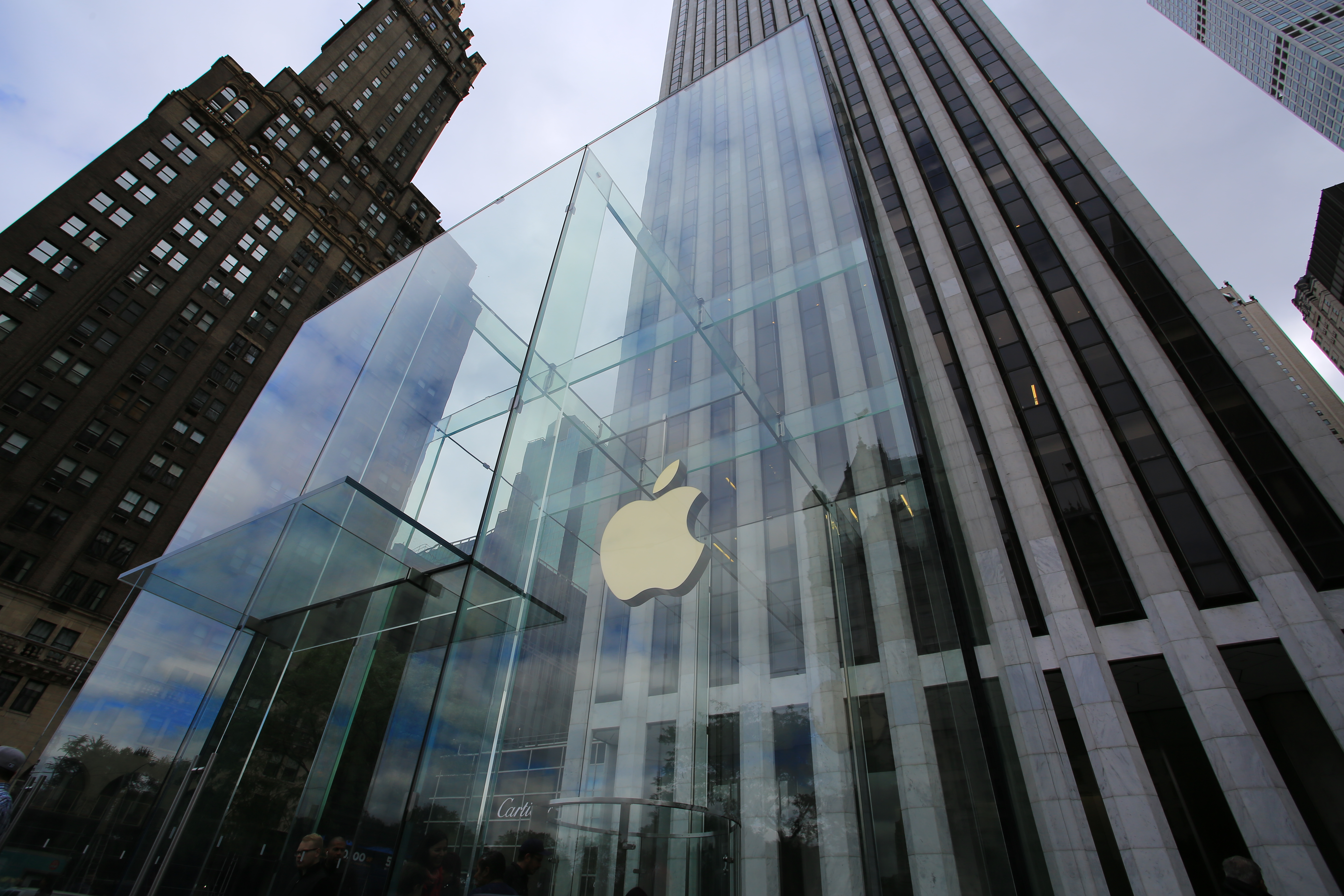 Pepper v. Apple confronts the Court with the question of who is a “direct purchaser” when the party selling to consumers claims to be only an agent of the upstream supplier.  This is important because the Court ruled in Illinois Brick Co. v. Illinois that only the direct purchaser from a party that has violated antitrust law may claim damages.  Pepper represents a class of Apple customers who bought “apps” for their iPhones from Apple’s App Store.  The underlying antitrust claim is that Apple has monopolized access to apps useful on the iPhone by both contractual and technological limits.  The damage claim is that buyers of apps have, as a result, paid monopoly prices because the distribution system was not competitive.

Apple encouraged independent developers to create apps that would work on iPhones, but they had to agree to sell their apps only through Apple’s App Store.  Moreover, Apple retains substantial authority to decide whether to allow any specific app to be sold and imposes a pricing scheme that requires the developer to set a price that ends in $.99 which meant that prices would move up in one-dollar increments.  Apple claims it is only the agent of the developers charging the price the developer set, deducting a 30% commission, and passing the remaining funds back to the developer.  This set of legal relationships allows Apple to claim that the developers and not Apple itself “sold” the apps and that the developers had “hired” Apple to be their agent.  Even though buyers must deal with Apple which controls the only access to these apps and charges an excessive commission reflecting its power, its scheme can insulate it from liability to its customers if they are held to be “indirect” purchasers from Apple.  If this scheme works, customers will pay monopoly prices but be denied any recovery under federal antitrust law.

The trial court accepted Apple’s claim and dismissed the case concluding that the customers were only indirect purchasers. The court of appeals reversed and reinstated the case.  Because this created a conflict among the circuits and because the Solicitor General recommended it, the Supreme Court agreed to review the case.

The facts highlight two things, in my view.  First, lawyers can develop contractual schemes that place title, ownership, or other legal relationships anywhere the parties might desire.  Historically, the Supreme Court has rejected this kind of legal manipulation and focused on the functional relationship.  In such view, the buyers deal directly with Apple and have no control over how Apple elects to handle its relationship with its suppliers.  Apple functions as a retailer selling directly to the customers.

But, second, the relationships in this case are somewhat more complex. Apple created the app business in order to ensure that its iPhone has more utility. By insisting on being the marketer of the apps it can control quality but at the same time extract a monopoly markup.  Because it stands between the developer and the customer, it has legal and economic relations with both.  In my view, it makes no sense to think of the developer or the buyer as the only “direct” purchaser and the other as “indirect.”  They both have a direct relationship with Apple, and Apple is the party allegedly exploiting monopoly power.  Indeed, last year in Ohio v. American Express Co. the Court determined that both sides of a “two-sided” market were, for antitrust purposes, in the same “market” thus recognizing that both sides of a market are relevant to antitrust analysis.

If the Court were to embrace the position that either the customers are direct buyers or that both the developers and customers were direct purchasers from Apple, that would leave conventional class action claims intact.  This in turn would help to protect consumers from overcharges resulting from unlawful monopoly.  There could be a challenge in defining the amount of the customer classes’ overcharge if the developers are also direct purchasers but that would be manageable.

A greater threat to consumer protection through the antitrust laws and class actions, would be if the Court were to jettison its Illinois Brick rule that only the direct purchaser has standing.  This would be likely to complicate class action litigation because of the presence of both direct and indirect purchasers with potentially overlapping and inconsistent claims. Such situations could also result in denying class action status to many claims.  Without class actions, many consumer losses would not be recoverable.  Ironically, then, consumers might be made worse off by a restoration of the older standards for liability in light of the evolution of the rules governing class actions. Again, a modest rethinking of the claiming process could overcome that these problems with relative ease as 30 states pointed out in an amicus brief advocating the reversal of Illinois Brick.

The worst possibility would be that the Court accepts Apple’s claim that its customers are indirect purchasers. Because a majority of the Court seems largely unsympathetic, even hostile, to class action litigation and the protection of consumers, there is substantial risk that the Court will deny consumers harmed by Apple’s monopoly the right to recovery the damages they have suffered.  Such a result would provide retailers, especially those selling over the internet, with a way to avoid the risks of liability to consumers exploited by retailer monopoly or conspiracy.

Pepper could open the door to a more rational set of standards governing private damage actions especially class actions.  Sadly, it is unlikely the Court will use this opportunity to facilitate effective enforcement of consumer claims.