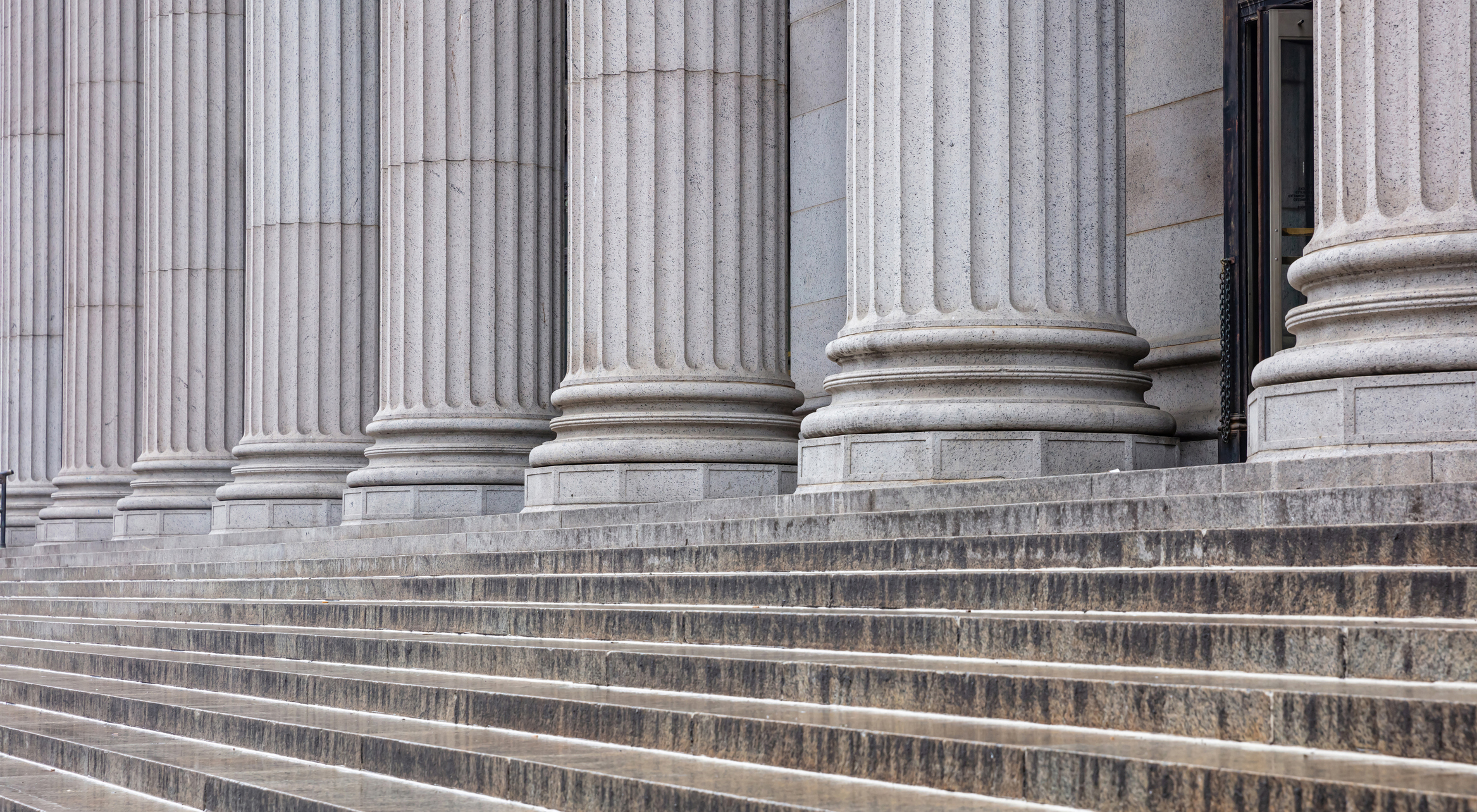 This blog is cross-posted in the Economic Policy Institute's Working Economics Blog.

As unemployment approaches levels last seen during the Great Depression, and requests for mortgage forbearance increase every week, the Consumer Financial Protection Bureau has proceeded doggedly ahead in undermining consumer protection. The CFPB has suspended enforcement of most of the rules requiring mortgage servicers to help homeowners who have fallen behind in their payments; eased disclosure requirements for remittance transfer providers; and reduced collection and reporting of critical fair lending data. Apparently unsatisfied with rolling back regulatory requirements in the middle of a pandemic-driven economic crisis, the CFPB is also paying hundreds of thousands of dollars to a small “taskforce” of conservative academics and industry lawyers whose charter is to re-consider every aspect of consumer protection.

Although Congress specifically mandated that the CFPB’s advisory committees follow federal sunshine laws, the CFPB has allowed the taskforce to meet without notice behind closed doors. The first public glimpse of its plans was a sweeping request for information issued in late March. While the rest of the country was struggling to address the spiraling economic threats posed by COVID-19, the taskforce asked questions about weakening fair lending laws and deregulating consumer finance markets. Following the CFPB’s expected repeal of consumer protections on payday loans and encouragement to banks to make their own high-priced, short-term loans, the taskforce asked about “impediments” to expanding such lending. It questioned whether consumer benefits like privacy and accuracy in credit reporting are worth the cost to industry and suggests that enforcement penalties discourage competition. In the midst of the pandemic, the CFPB task force is giving the public a mere 60 days to comment on fundamental questions like “the optimal mix of regulation, enforcement, supervision, and consumer financial education,” how best to measure whether or not consumer protection is effective, and which markets should and should not be regulated.

The taskforce explicitly centers “informed choice” and “competition” as the preferred means of providing consumer protection, with enforcement only as a backstop. Left unchallenged, this framework threatens a dangerous future. Lenders, not consumers, choose debt collectors and loan servicers, and decades of competition in those markets has not reduced the volume of consumer complaints about harassing and abusive behavior.  Even in markets where consumers can, in theory, choose the product and provider, abusive lenders often make that choice for them. The vast majority of homeowners don’t comparison shop for a mortgage, the largest portion of many family budgets, and in the last great economic crisis millions of homeowners lost their homes because of loans they couldn’t afford with terms they couldn’t understand.

Informed choice is a fantasy in most modern consumer credit markets, with pricing driven by obscure algorithms and marketers focused on exploiting consumer weaknesses. Competition in many consumer financial markets may benefit corporations and investors but not the ordinary people who foot the bill and lose their homes.

The taskforce cites the National Commission on Consumer Finance as its inspiration. But unlike the five-member, ideologically homogeneous taskforce, accountable only to the director of the CFPB, the National Commission on Consumer Finance  was specifically authorized and funded by Congress; its work was bipartisan; a majority of its 12 members, supported by dozens of staff and student researchers, were members of Congress accountable to the public; its work spanned four years and drew on multiple public hearings with hours of testimony from leading consumer advocates as well as individual consumers and lenders. Where the National Commission concerned itself with “market excesses,” the taskforce asks only about “informed choice.”  Where the National Commission recognized that consumers can be burdened with excessive debt, the taskforce’s only reference to burden is that of the cost of compliance with consumer protections.

We have only until June 1 to submit comments on this information request. This may be our only chance to weigh in before the taskforce issues its report. If we think -- as Congress did in 2010 when it created the CFPB, mandated consumer protections, and set the parameters for measuring the effectiveness of consumer protections -- that consumer protection requires more than informed choice and competition; that enforcement, and supervision, and regulation are critical pieces of ensuring  effective consumer protection; and that education alone is not and never can be enough, then we must comment.