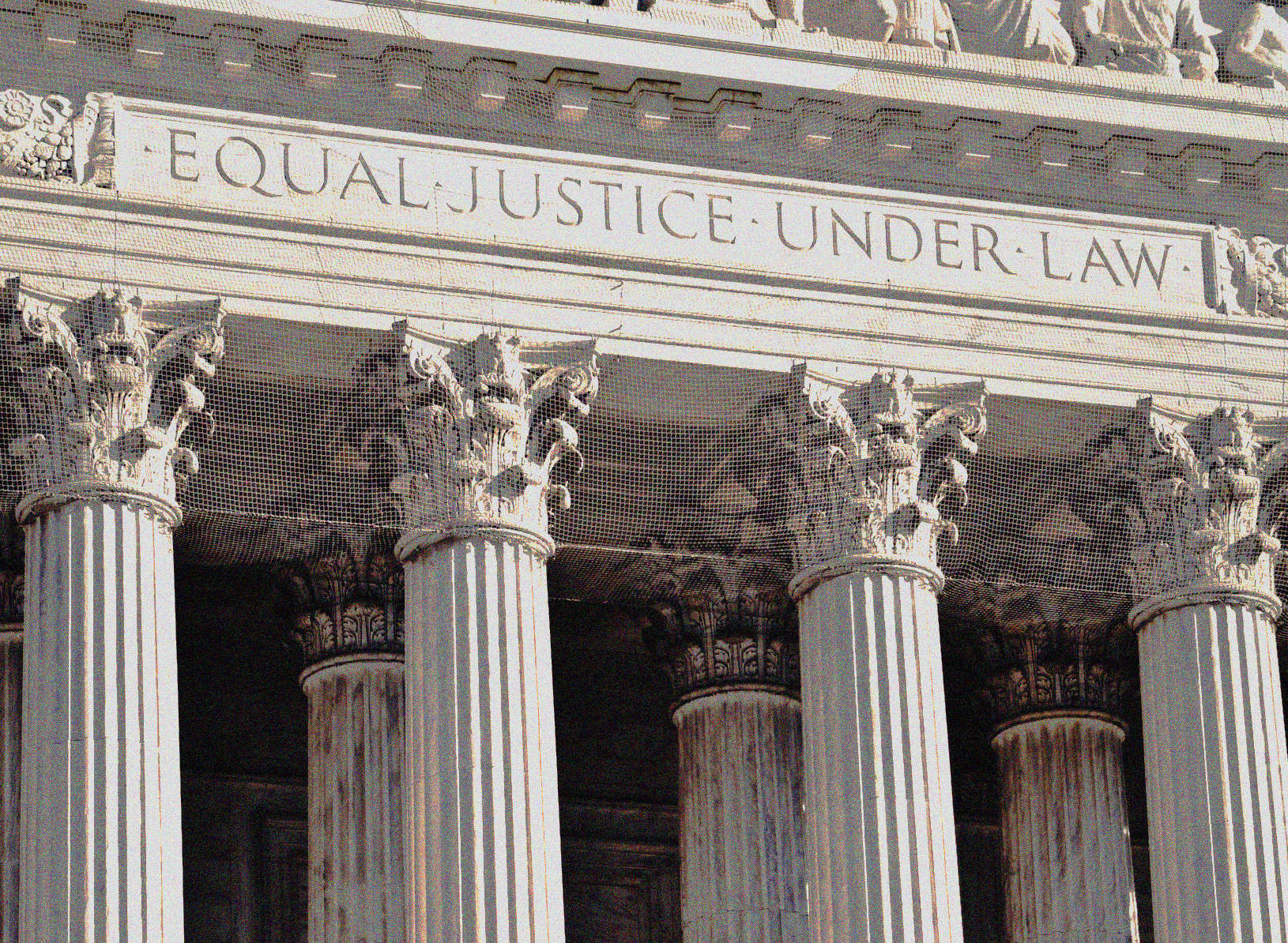 “President Trump’s attack on a federal judge is inexcusable. Sadly, we have seen a pattern of total disregard for the Constitution and the rule of law in the president’s behavior. While on the campaign trail, then-candidate Trump blasted a federal judge for his ethnic heritage, saying he was incapable of ruling fairly because he was Mexican-American. Now, he has attacked another federal judge for refusing to bow to political pressure, this after firing the acting Attorney General for the same thing when she refused to defend his discriminatory Muslim ban. We have separation of powers in this country, guaranteed by the Constitution. It is clear President Trump thinks he is above the law. This puts us in very dangerous territory.”

The American Constitution Society for Law and Policy (ACS), founded in 2001 and one of the nation's leading progressive legal organizations, is a rapidly growing network of lawyers, law students, scholars, judges, policymakers and other concerned individuals dedicated to making the law a force to improve lives of all people. For more information about the organization or to locate one of the more than 200 lawyer and law student chapters in 48 states, please visit www.acslaw.org.