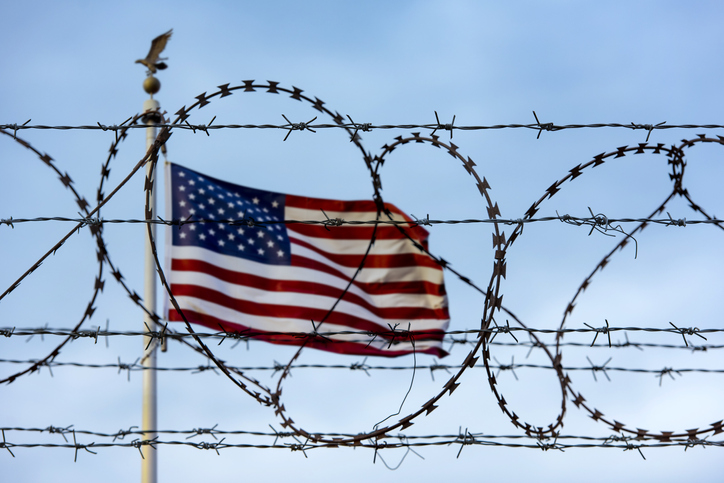 On November 9, 2018, President Donald Trump issued two significant policy changes to entry and asylum, one in the form of a presidential proclamation and the other in the form of a regulation. Together, these policies prohibit individuals and families who arrive at the southern border irregularly (i.e., somewhere other than a designated port of entry) from seeking and being granted asylum.

Asylum is a statutory form of protection contained in the immigration statute known as the Immigration and Nationality Act (INA). Importantly, the asylum provision in the INA plainly states that any person physically present in the United States is eligible to apply for asylum regardless of her status or manner of entry. The administration’s new asylum rules are in violation of the plain language of the immigration statute.

Congress wrote the statute in 1980 as part of the Refugee Act in order to bring the United States in compliance with its obligations under international treaties. To be granted asylum, an individual must satisfy the definition of a refugee, which is defined in the INA as a person who has suffered persecution or would face similar harm in the future because of race, religion, nationality, political opinion, or membership in a particular social group.

Oftentimes, the persecutor is the government, but sometimes he may be a non-state actor the government is unable or unwilling to control, like a specific gang or domestic partner. Not everyone will qualify for asylum, but anyone who arrives in the United States has the right to apply for this protection.

Beyond raising legal concerns, the administration’s new asylum rules raise moral questions, too. The United States is viewed as a beacon of hope to refugees around the world, but shutting the door on asylum seekers because of the way they entered the United States undermines this image and ignores the complicated set of factors that drive a person out of her homeland in the first place.

As an immigration attorney who has worked with and represented asylum seekers for nearly 20 years and a law teacher who has taught asylum and refugee law for the last 13 years, I am disheartened by the administration’s new policies.

Learn more in this FAQ about the Trump administration's new policy changes in this fact sheet from the Penn State Law Clinic's Center for Immigrant Rights.