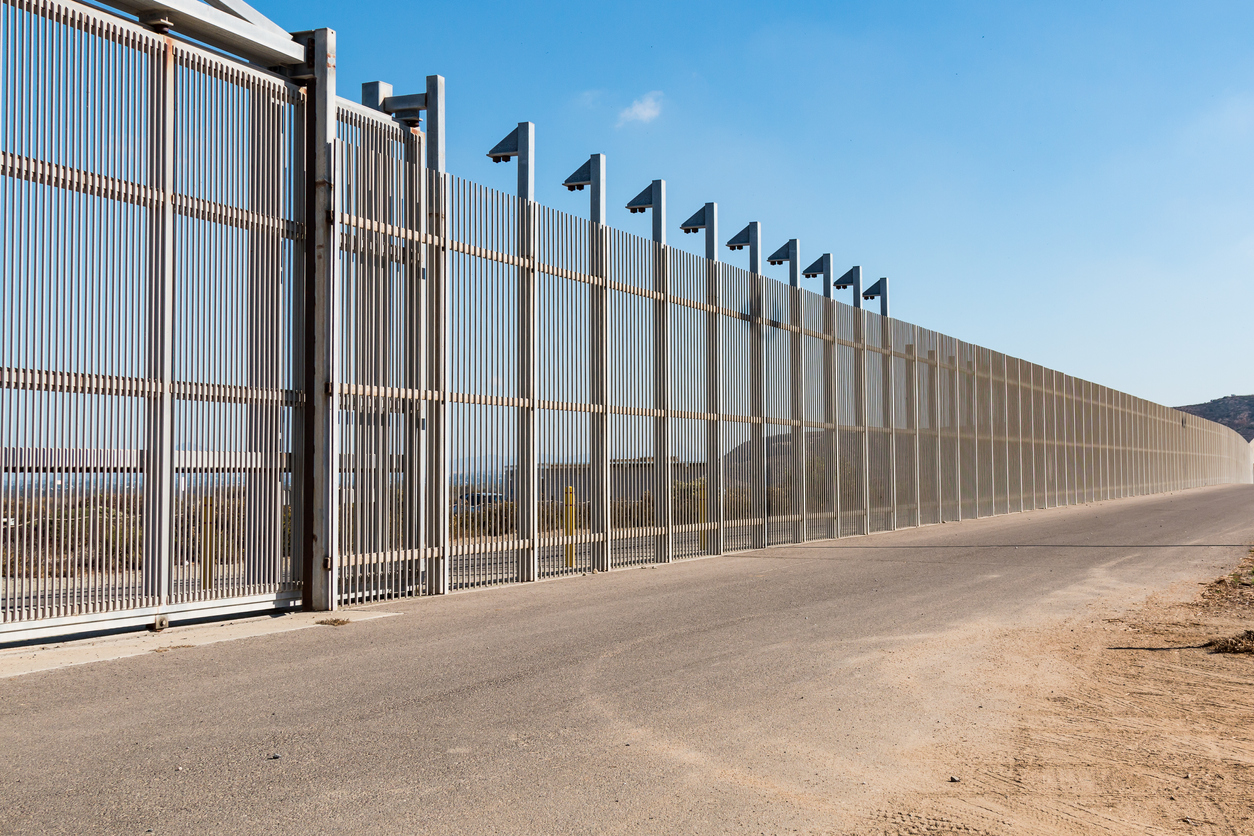 Immigrants’ rights are under attack, and both law students and attorneys have a special responsibility to fight against injustice wherever it exists.

A record high amount of 14,000 migrant children are in U.S. custody. Reunifications of children and caregivers who were separated during President Trump’s zero tolerance policy have been slow and disorganized, at best. Immigrations and Customs Enforcement (ICE) has even resorted to arresting parents or caregivers trying to reunite with children in custody. The border between the United States and Mexico is becoming increasingly militarized. The Trump Administration’s proposed changes to the definition of “public charge” would cause serious harm to immigrant communities in the United States and would severely restrict immigration options for low-income people. But as law students and attorneys, there are things we can do to help.

Before taking Immigration Law with Professor Geoffrey Hoffman at the University of Houston Law Center, I knew better than to call people “illegal.” As a Teach for America Corps Member, I taught at a high school with a student population that was approximately 85% Hispanic or Latino, and I taught many students with undocumented status. I knew that my former students with undocumented status felt marginalized when people referred to them as “illegal,” in spite of the fact that many of them had lived in the United States for most of their lives. Accordingly, I use the term “person with undocumented status.” However, I did not know before taking Immigration Law that calling someone “illegal” is also misleading and inaccurate.

In politically charged conversations about immigration, one of the main talking points is often that immigrants with undocumented status are “illegal immigrants” or “illegal aliens.” People say things like, “Are they or are they not illegal?” Aside from the obvious objections that a person cannot be “illegal” and that such an oversimplification is ostracizing to those with undocumented status, questions about a particular person’s status deserve and require nuanced, complex responses because immigration is one of the most complex areas of law. For example, even if a nonimmigrant has overstayed his or her visa, he or she may be eligible for relief from removal by applying for adjustment of status. If an immigrant enters the United States without inspection or documentation, he or she may be eligible for relief from removal as a crime victim, through asylum, or under the Convention Against Torture. As the Court of Appeals for the Third Circuit recognized in Lozano v. City of Hazelton, any one particular individual’s immigration status at a particular point in time is merely a “snapshot.”  Therefore, referring to someone’s present status as undocumented is much more accurate than referring to someone as an “illegal immigrant.”

However, we can change this. Because the area of immigrants’ rights is one of the most important civil rights battles of our time, all attorneys and law students have a duty to educate themselves on the basics of immigration law in order to elevate the conversation about immigration policies. For example, prior to my immigration class, I did not know that, in addition to whether a person is deportable or not, there is also the question of whether a person is inadmissible. Proceedings to send someone out of the United States are called removability proceedings, and the reason for your removability which is charged in the Notice to Appear (the charging instrument for removal proceedings) is extremely important and affects which opportunities are available to a person for relief.