On the Bench: Recess Ends, Senate Goes Back to Work 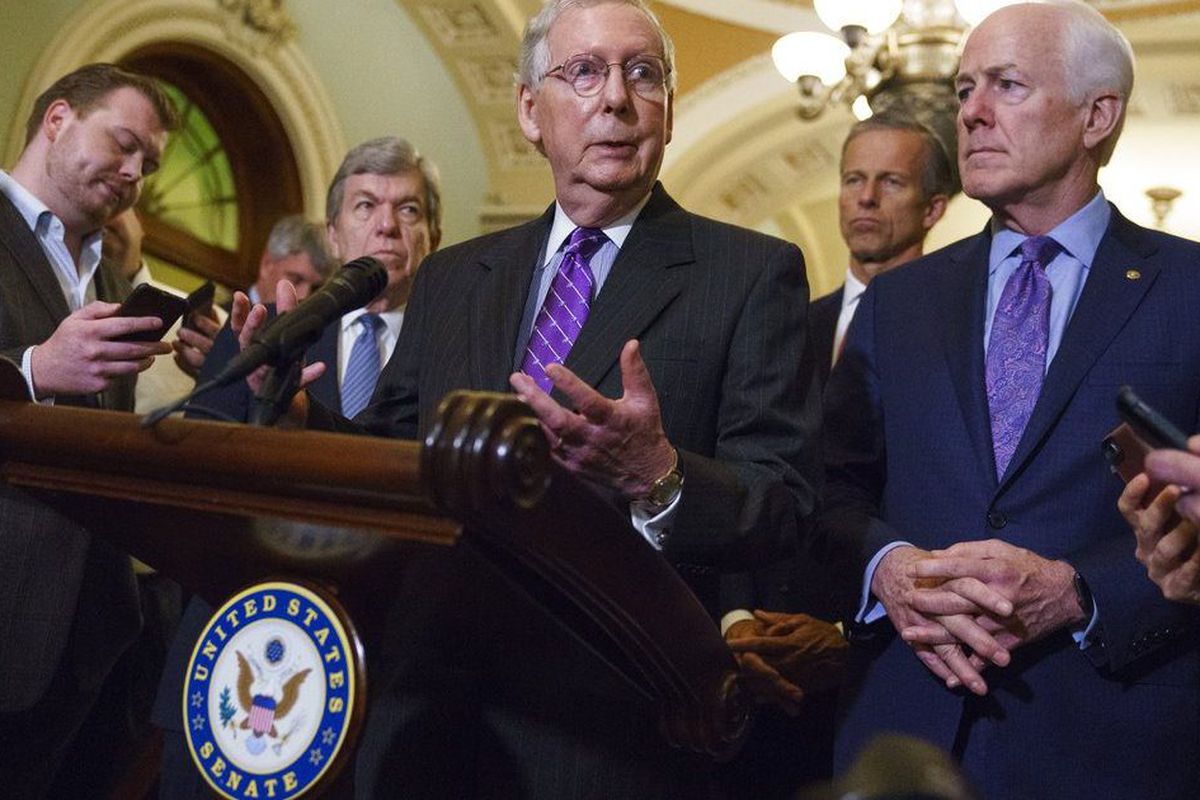 "On the Bench" is a regular update about the week's judicial nominations activity, part of ACS's work tracking lifetime circuit and district court vacancies. View previous "On the Bench" updates.

Update 9/12: The Senate confirmed the 150th judge appointed by President Trump to the federal judiciary.

View our infographic on the changing composition of the circuit courts.

President Trump will have accomplished this without nominating a single Black or Latinx person to the circuit courts.

The Senate will likely start confirming judges as soon as it returns from recess next week. Senators voted for cloture on four nominees prior to the recess: Stephanie Haines (W.D. Pa.), Steven Grimberg (N.D. Ga.), Ada Brown (N.D. Tex.), and Steven Seeger (N.D. Ill.). These four nominees could be confirmed as early as Monday, September 9. Their confirmations will bring the total number of confirmed Trump appointees to 150 judges.

The Senate will also hold a nominations hearing on September 11 and is expected to hold the first mark-up for additional nominees on September 12, including Justin Walker (W.D. Ky.) and Lee Rudofsky (E.D. Ark.).

As of September 5, there are 114 Article III vacancies, 103 of which are current. Once the 18 recess nominees are officially nominated there will be 53 pending nominees: 22 waiting for floor votes, 6 waiting to be reported out of Committee, and 25 waiting for Senate Judiciary Committee hearings.

View our interactive map to learn more about circuit and district court vacancies and pending nominees.

Importance of the Courts, Judicial Nominations