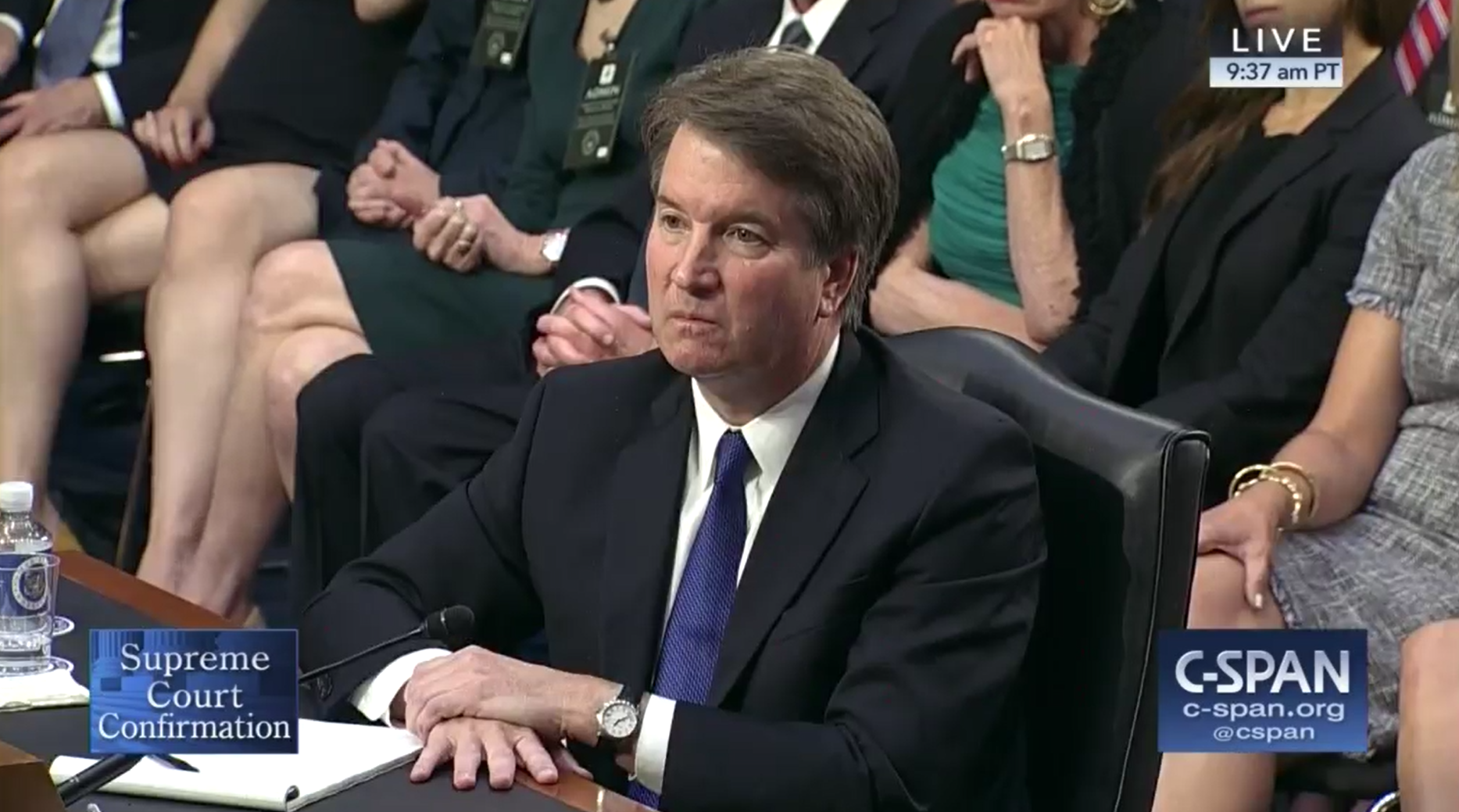 Today, 100 legal scholars led by Harvard Law Professor Laurence Tribe sent an open letter to the U.S. Senate registering their concern that Judge Kavanaugh would have to recuse himself from many cases were he to be confirmed to the Supreme Court. The lawyers explain that Judge Kavanaugh has expressed views that would require his recusal from “a very broad slice of the Supreme Court’s docket during his lifetime tenure as a justice. That would leave the court evenly split in far too many cases, for years on end, if he were to recuse himself as required—or deeply damaged in the public’s trust if he were not.”