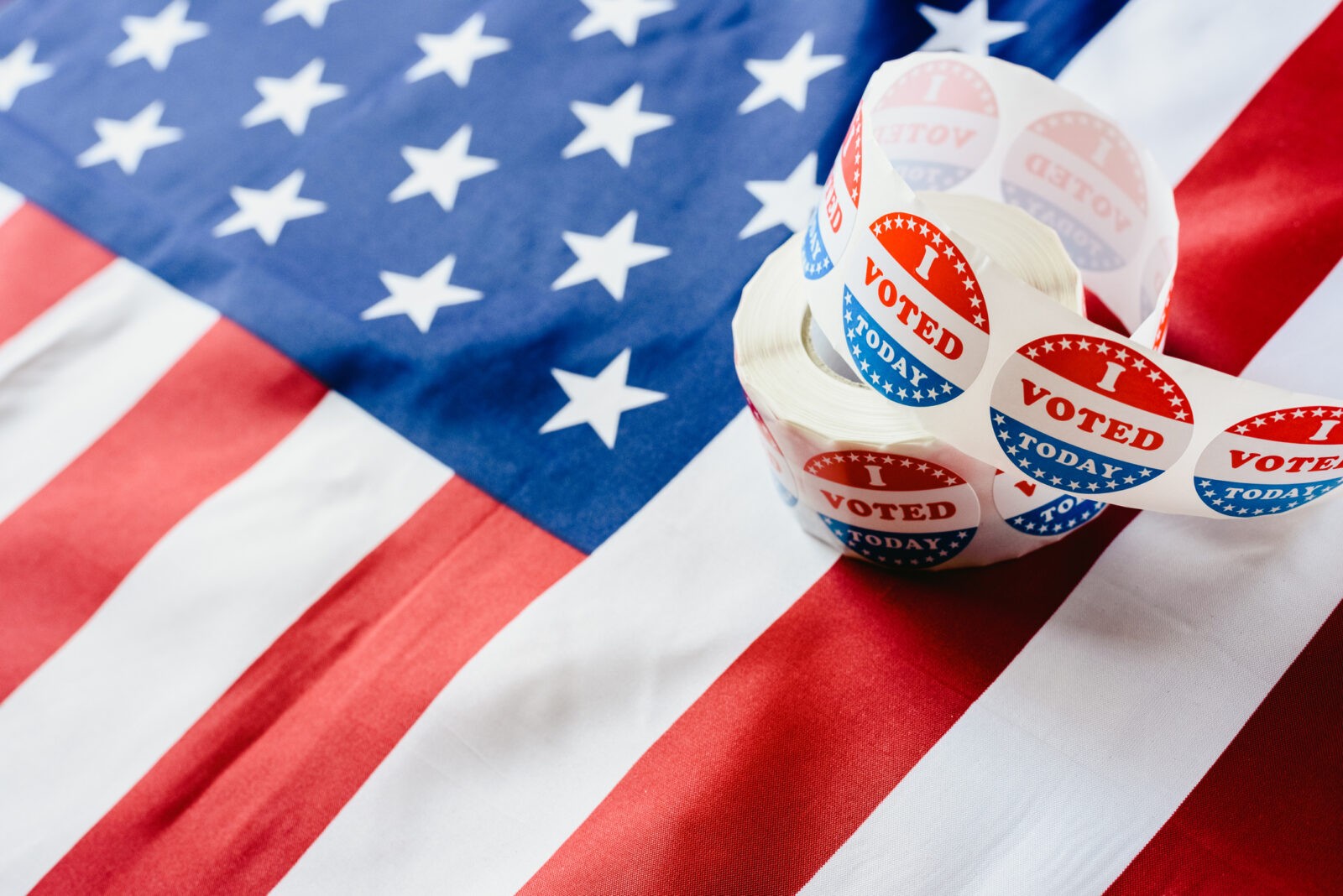 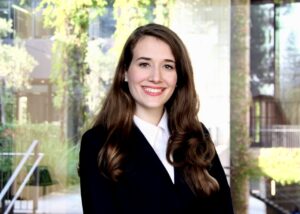 With many jurisdictions and states reporting critical poll worker shortages, the U.S. Election Assistance Commission (EAC) has designated today, September 1, as National Poll Worker Recruitment Day to raise awareness of the problem and encourage Americans to sign up to meet this urgent need. Poll worker shortages can force election officials to consolidate or combine polling places, which can in turn lead to longer lines and less safe conditions for voters. Election administrators need more poll workers to keep polling locations open, and most law students have the technical and analytical skills jurisdictions need to assist with problems experienced by voters. Protecting the constitution and the rule of law during a pandemic starts with ensuring that all voters are able to participate in the democratic process – serving as a poll worker is one of the best ways to secure those rights.

In the 2016 elections, over 900,000 Americans worked the polls as election workers -- almost 60 percent were over the age of 60. As the COVID-19 pandemic continues into the fall, many older poll workers are understandably concerned about their health and are choosing not to serve this election cycle. As we approach the 2020 elections, our nation is now facing a critical shortage of poll workers willing to staff the November election.

There are two main ways that law students can directly help to address the current poll worker shortage: signing up to be a poll worker and recruiting others within their network to do the same. Law students are in a particularly strong position to offer assistance as election workers because the analytical skills taught in law schools can be particularly helpful when difficult voter questions arise concerning provisional ballots or other complex procedures

Signing up through Power The Polls, the largest nationwide poll worker recruitment organization, is easy; provide your zip code and email address and Power the Polls will automatically send you to your jurisdiction’s application form and then will follow up with training information and other details. Most jurisdictions require you to be registered to vote in the county in which you will serve. Those who are interested in understanding the specific eligibility criteria and expectations for poll workers in their jurisdiction should consult their local official’s website or a national database such as Work Elections. Students who may be living away from their registered address due to the pandemic ought to confirm their voter registration before signing up to be a poll worker.

Law students can also assist in recruiting their peers for the cause. For students whose schools are fully remote with geographically scattered classmates, posting the link to Power the Polls (which has nationwide coverage) into class Facebook pages, engaging students groups (such as your ACS Chapter), or sending out emails is likely the best way to assist. For those whose law schools are still offering in-person or hybrid instruction with students living locally, posting links to statewide organizers, the official Secretary of State signup, and county webpages can offer more specificity. Organizing friends and fellow students to work local polls on Election Day and signing up together can also be highly impactful. Law students should also consider reaching out to law school faculty and administrators about cancelling classes on Election Day or providing excused absences so students can work the polls. In some cases, student groups have arranged for poll worker trainings to be held on campus, cutting down on transportation burdens for students, though it is unclear whether this type of arrangement will be possible with the additional demands facing election officials during the pandemic. Law students interested in organizing on campus can reach out to ACS for more information at LCEmails@acslaw.org.

Not everyone may be in a position to be a poll worker in this election, but interested students should consider other ways to get involved and volunteer from home. For those who are able, being a poll worker during this cycle is among the most impactful roles to assist the November election.

Chelsey Davidson is a third-year law student at Stanford Law School. She is the co-director of communications for Stanford's ACS chapter and is leading student poll worker recruitment efforts at SLS.