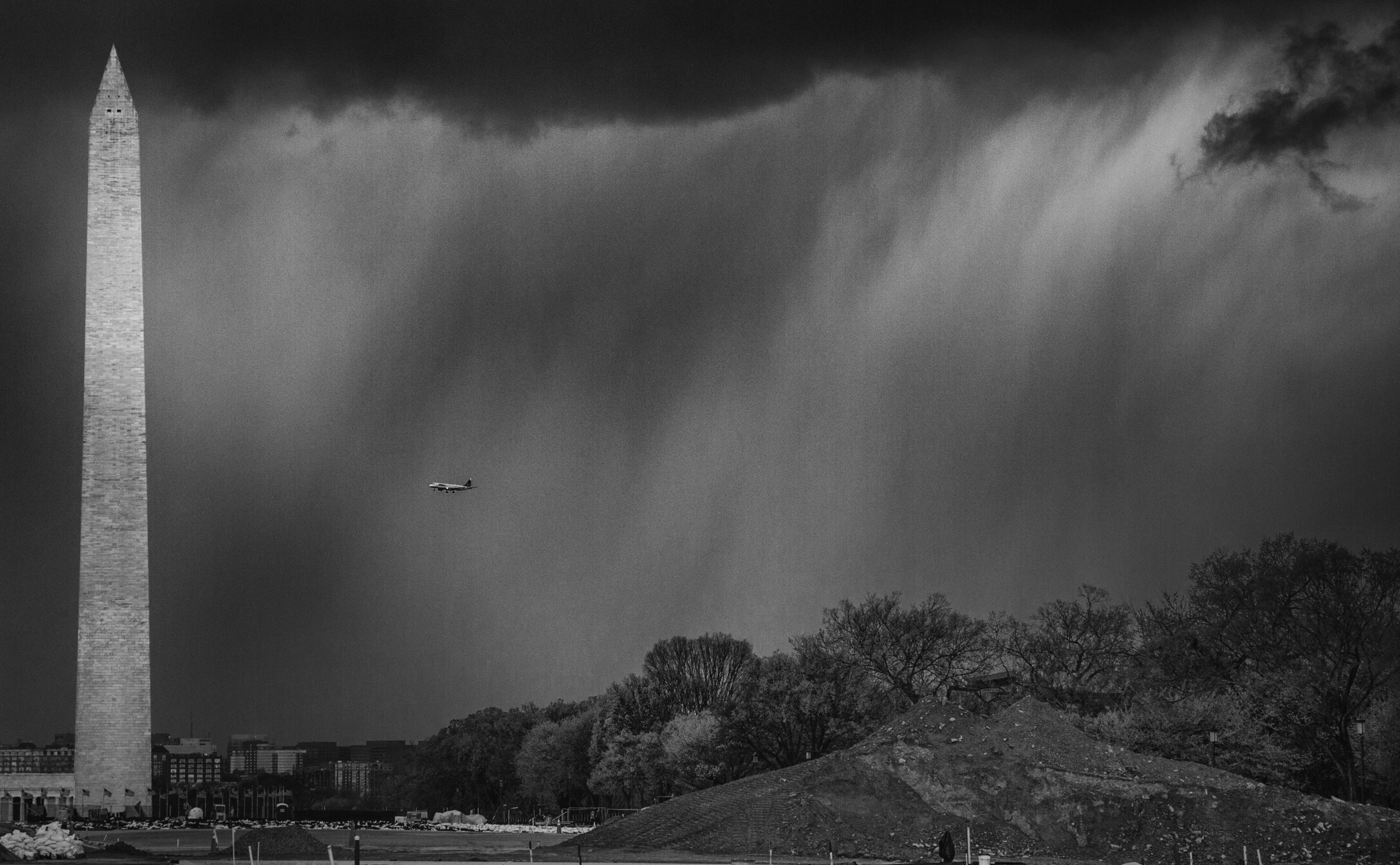 Trump became the first president in U.S. history on the receiving end of a bipartisan Senate vote for his conviction, as Mitt Romney joined every single Democrat in standing up for our democracy.

Sen. Mitt Romney delivered a gripping speech on the Senate floor, arguing his oath to do impartial justice and Trump’s grievous wrongs demanded he vote to convict, despite the inevitable backlash.

New details about Biden smears Giuliani relayed to Trump, and a trove of emails depicting Pentagon officials stunned by the Ukraine aid freeze.

Continuing to investigate the Ukraine scandal and will likely subpoena John Bolton.