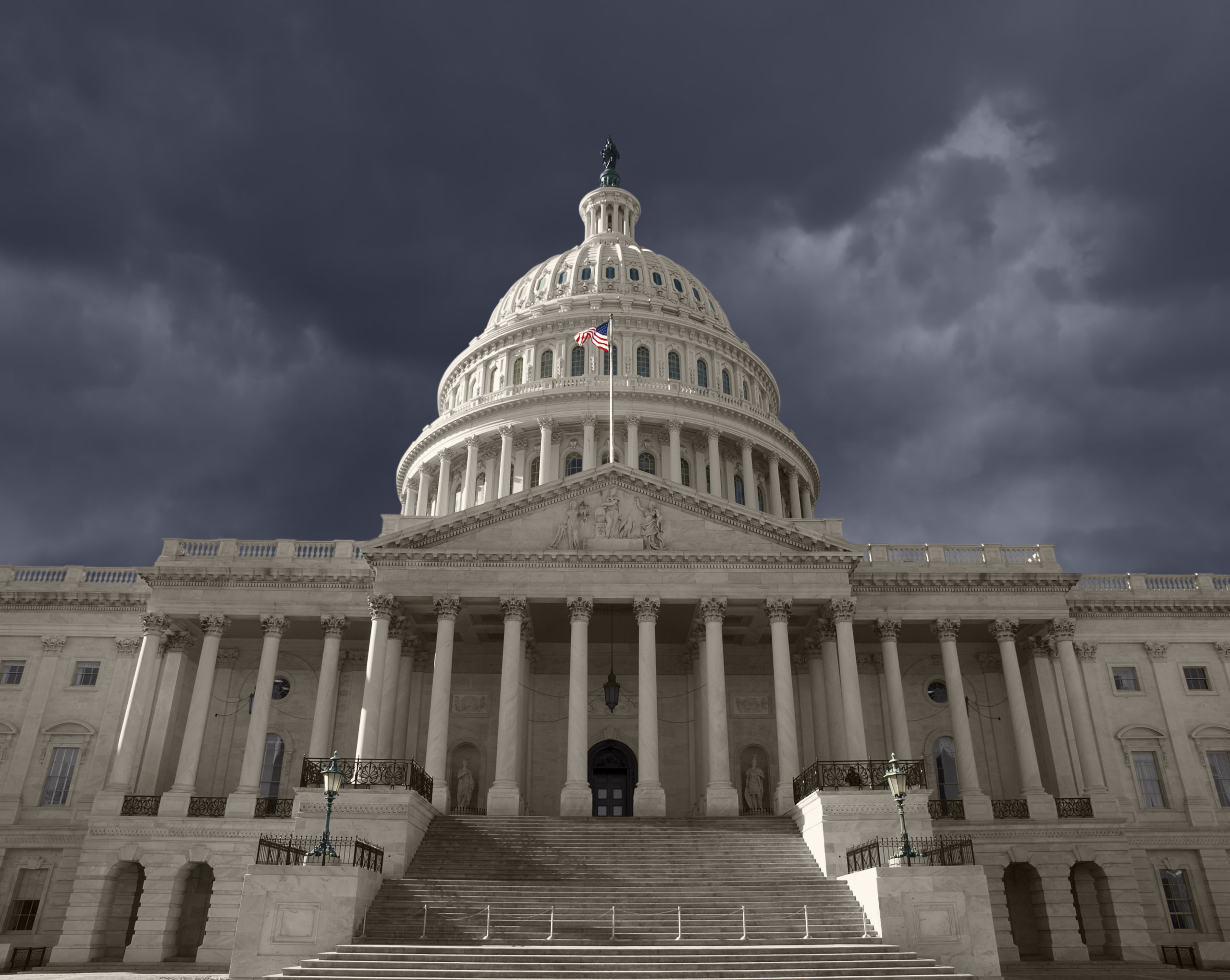 Compiled and presented by our colleagues at Hub Action (www.hubaction.org).

Republican Senators are set to acquit Trump along partisan lines.

Did Trump “learn his lesson”?