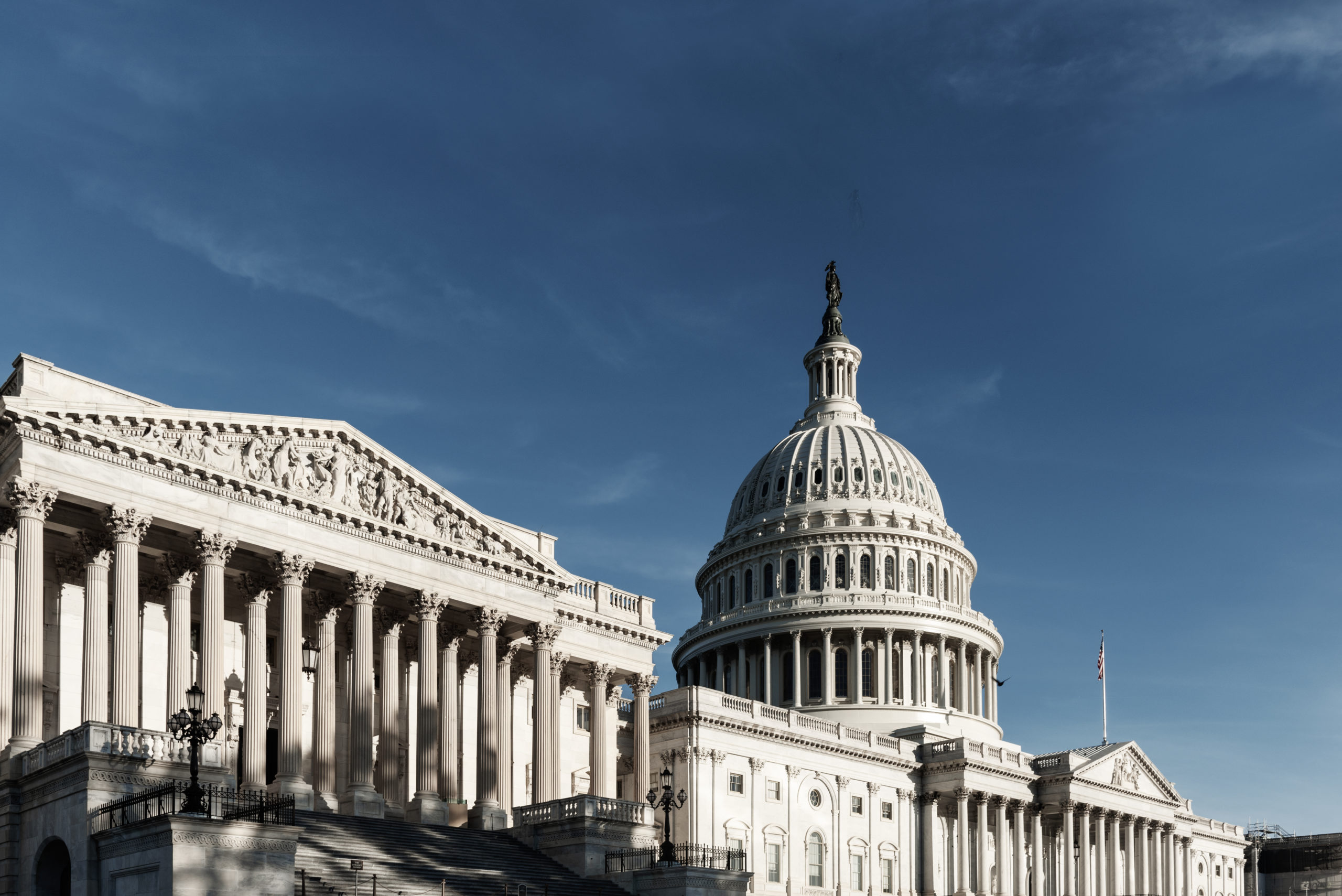 (Compiled and presented by our colleagues at Hub Action (www.hubaction.org).

Join ACS for our 2020 National Convention -- which this year is entirely virtual. Registration is free and open to all!